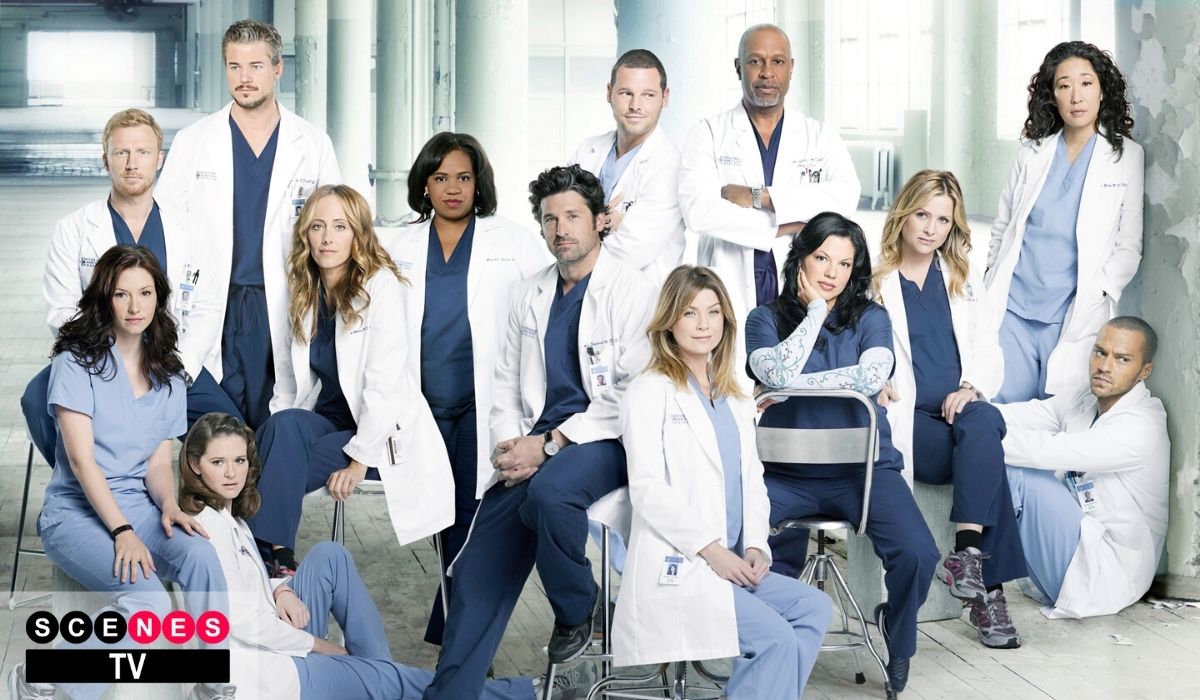 Not even Grey-Sloan Memorial Hospital can escape the COVID-19 pandemic.

The virus has taken over our world as we know it, so season 17 of Grey’s Anatomy will shed light on the way it has affected frontline healthcare workers. To highlight the true impact the pandemic has had on the healthcare system, the show’s writers are seeking insight from real-life physicians.

The show’s executive producer, Krista Vernoff participated in the “Quaranstreaming: Comfort TV That Keeps Us Going” panel hosted by the Television Academy. She explained, “Every year, we have doctors come and tell us their stories, and usually they’re telling their funniest or craziest stories. This year, it has felt more like therapy.”

She continued, “The doctors come in and we’re the first people they’re talking to about these types of experiences they’re having. They are literally shaking and trying not to cry, they’re pale, and they’re talking about it as war — a war that they were not trained for. And that’s been one of our big conversations about Owen, is that he’s actually trained for this in a way that most of the other doctors aren’t.”

With a huge audience and fanbase, Vernoff feels they have “an opportunity and a responsibility to tell some of those stories”.

It’s important to the show to incorporate romance and comedy into these tragic, real-life accounts, and the writers are already working on creating the magic. According to Entertainment Weekly, the pandemic has put a hold on the shooting schedule for season 17.

It will be interesting to watch the show dive into something we’re all currently living through; this could make for a deeper connection between the characters and the audience and help us understand the magnitude of the situation.

You can watch the full “Quaranstreaming” panel below.