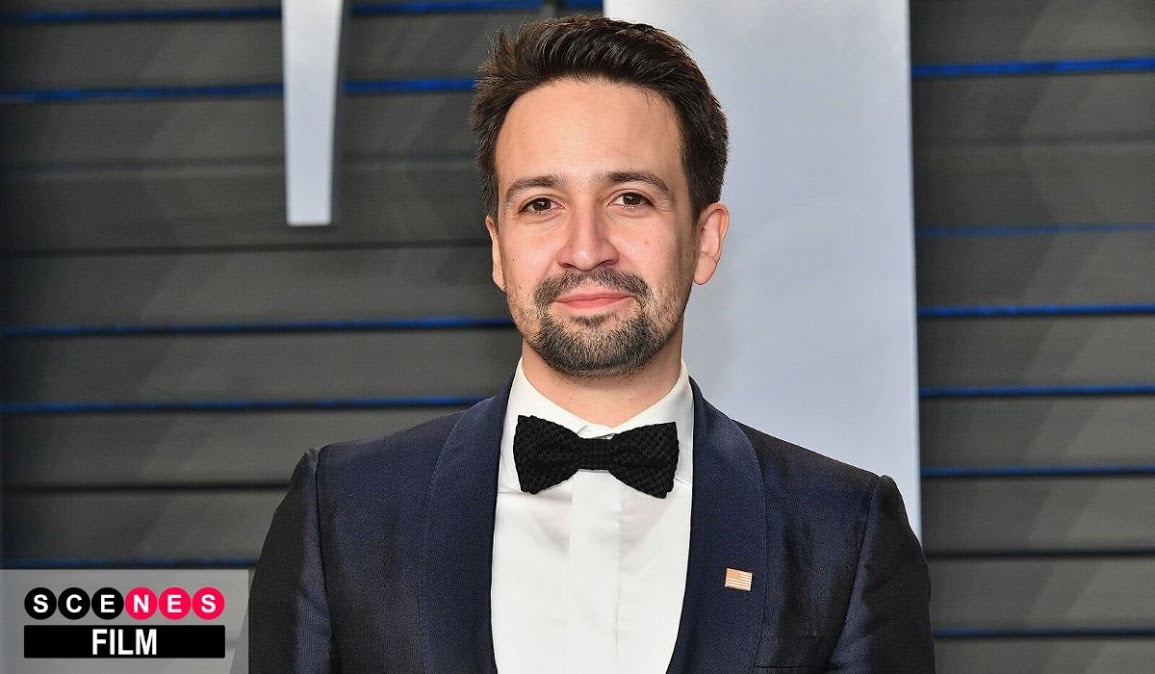 You’ve seen him on Broadway, you’ve heard his music in Disney’s Moana, and now he’s writing a new animated Disney film set in Colombia. Lin-Manuel Miranda is more than a triple threat in the entertainment world, and there’s no limit to what this megastar can do.

Before the announcement, a trailer dropped for the filmed version of Hamilton, AKA the hottest Broadway show to hit the stage, which of course stirred up hype surrounding the star.

In an interview with Good Morning America, Miranda gave some insight into his latest project, making sure he didn’t slip too much information:

“I’m actually writing a new animated musical with Disney Animation,” he said on the show. “I’m collaborating with the Zootopia guys and Jared Bush, who wrote Moana with me. It’s set in Colombia, in Latin America and that’s all I can say before Bob Iger just shows up in my home.”

So, the cat’s out of the bag…sort of. We’ll be keeping an ear out for more information regarding the project, and spilling the tea when new information is released.

In the meantime, don’t forget to stream Hamilton on Disney+ beginning July 3rd!