This Company Will Dramatically Disrupt Movie Watching – Move Over, Netflix 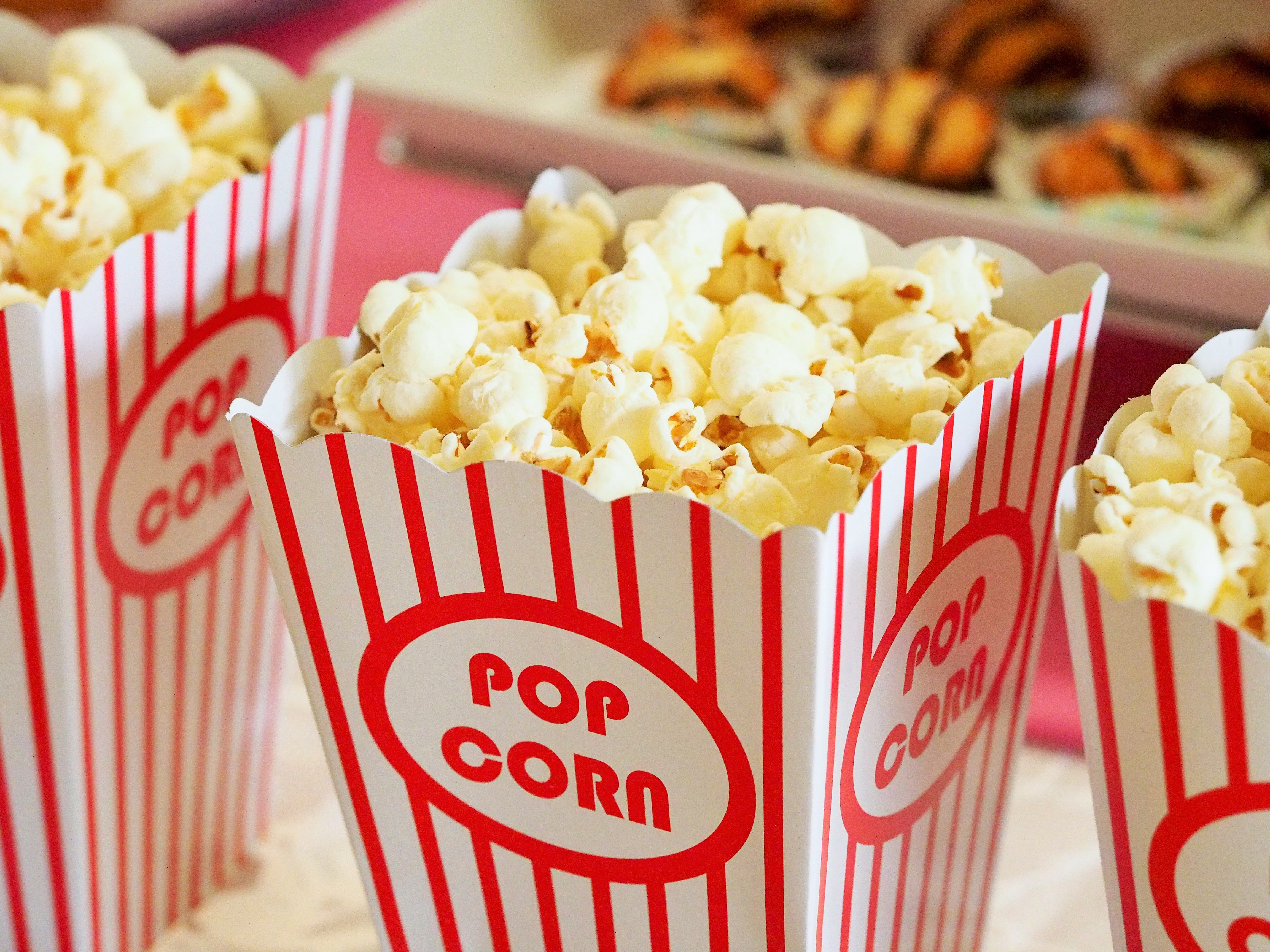 This Company Will Dramatically Disrupt Movie Watching – Move Over, Netflix

Remember when Netflix made its debut and opened the door to a new way of entertainment access that our world had never even dreamed of? The entertainment industry as we knew it had society singing Aladdin’s A Whole New World with the introduction of its subscription based service.

Originally launched in 1998, the company has undergone several different models to find their unique niche and market, and to say the least; they’ve done this well. Unlimited television and movie access for just $7.99 per month from the comfort of one’s own home has led to 118 million subscribers of Netflix who clearly agree: they’re sold. 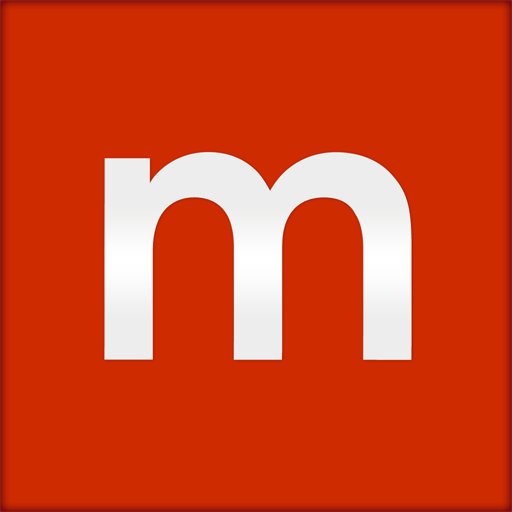 Fast forward to 2011 when MoviePass was first introduced as a voucher system before switching to a mobile app and electronically preloaded card in 2012. But it wasn’t until 2016 (and really 2017) before the service really took off. Since last summer, MoviePass has exploded and now the accessibility we have to the formerly known leisure activity of taking out a small mortgage to enjoy the world of cinema is as easy as Netflix.

For $7.99 per month, you can see one movie a day at any participating MoviePass theatre. That’s on average thirty new movies a month. What’s the catch? You’ll need to clear your calendar to see more movies. According to the MoviePass website, “There are no ‘blackout’ dates. As a MoviePass member, you can see up to one standard 2D film per calendar day.” Any movie, any time, any day.

Helios & Matheson (Nasdaq: HMNY), an IT service management company, remain the current owners; however the founder, Stacy Spikes, and current CEO Mitch Lowe, launched the subscription-based service in 2011. The process is simple: subscribe, download the app, wait for your MoviePass to arrive via postal mail, enjoy. Users can search for movies and showtimes using the MoviePass app, reserve their tickets within 100 yards of being in vicinity to their desired theatre, and swipe their MoviePass to pay for their ticket— all for $7.99 per month.

According to Business Wire, HMNY just announced their financial results of more than $49 million for 2018 revenue compared to $1.3 million for 2017, which shows an increase of more than 3,700% in their revenue. Despite the frowned upon recent changes the company has made (including prohibiting seeing the same movie more than once using your pass as well as requiring select users to capture photos of their ticket stubs for proof of purchase) the company has seen more than 83% of people see movies more than they were before taking advantage of MoviePass.

What’s in it for HMNY and Mitch Lowe? Well, Mr. Lowe knows what’s at stake, as he was an early founder and executive for Netflix as well as the current president of a little company called RedBox. Though Lowe often has to defend the company and explain the opportunity for MoviePass to profit (the common man is still scratching our head at that one), we do know his track record is proven to have us all, again, singing A Whole New World as we experience this incredible on-demand, unlimited access world of film and television.

Which leaves us looking at Mr. Lowe and MoviePass saying one thing: Where do we sign up?