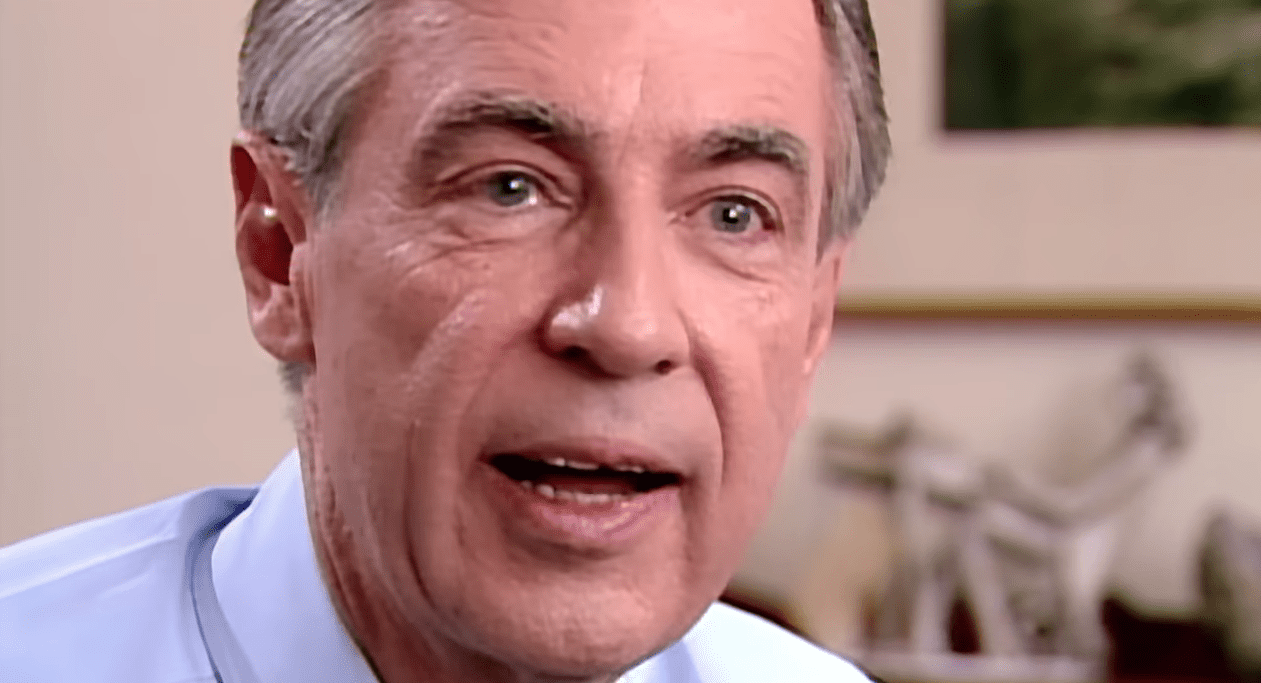 If you are looking for a good family film, the positive reviews keep coming in for the acclaimed documentary about Mr. Fred Rogers, “Won’t You Be My Neighbor?” and the film is now available on Amazon video. Earlier this month, in fact, the film was named the best documentary of 2018 at the Critics’ Choice Documentary Awards, held at Bric in Brooklyn, New York. 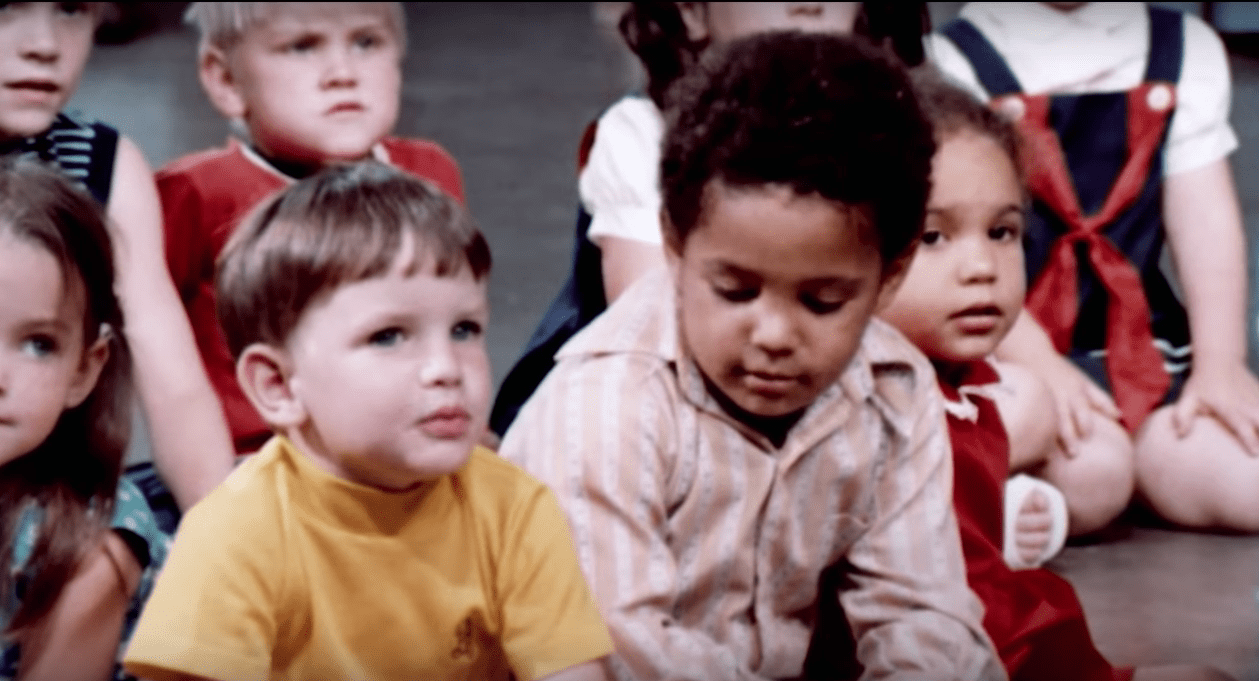 The film charts the origins and rise of Mr. Fred Rogers and his groundbreaking children’s television show, “Mister Roger’s Neighborhood.” It is no understatement to say that Mr. Rogers cut a peculiar and wholly original path in television history. From his quiet schoolmasterly demeanor, to his use of puppets to discuss real-life events and political developments with the youngest of viewers, Rogers remains unique. He tried out new formats and, wearing his trademark cardigans, which he donned as he sang his trademark show song, invited America’s children and their families into his world as if it were their own. 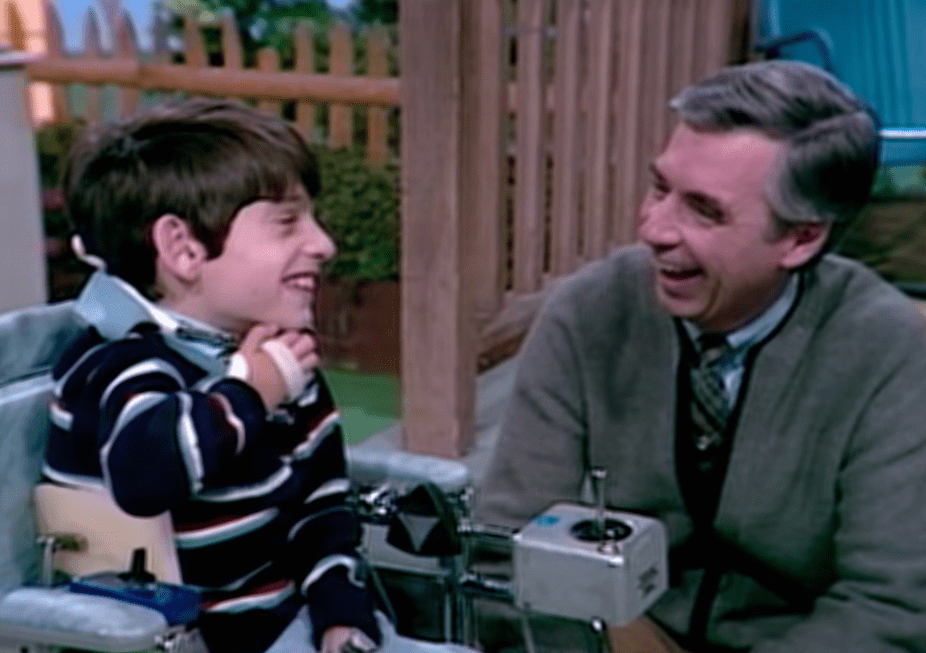 Directed by William Neville, this delightful, upbeat documentary teaches viewers all sorts of autobiographical details that shed light on this somewhat mysterious man. Fred Rogers was born into a wealthy Pittsburgh family and attended a private boys’ school; he swam nearly every day of his adult life and stayed within a pound of his ideal weight: this precision helps to explain how he kept at his show, Mr. Roger’s Neighborhood, week after week from 1968 to 2001 for over 900 episodes—912 to be exact. Rogers also had a keen if restrained sense of humor, as when he mimeographed a photo of his techie’s hindquarters and sent it to him in the mail. 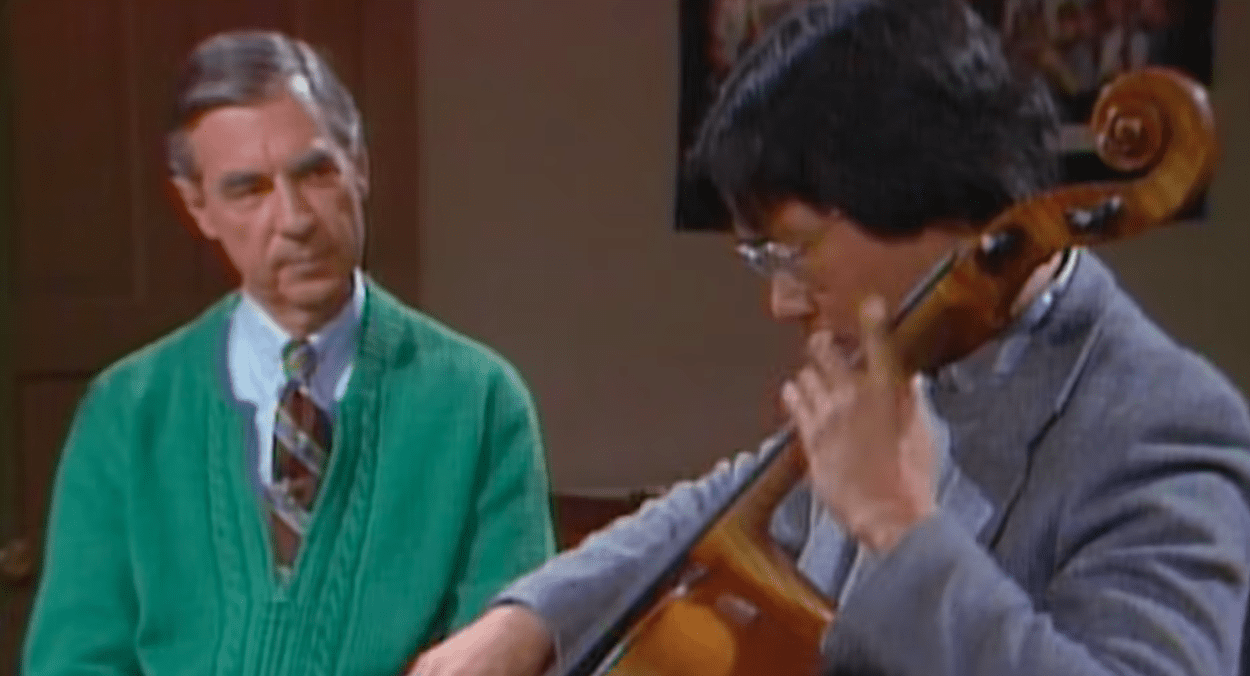 When the show finally comes to an end in the film, the general atmosphere of mourning among the cast and production crew speaks volumes. Rogers was to a degree misunderstood and under-appreciated. He was Protestant pastor who gave up the Church (but not his faith) to be a children’s television host. He fought for civil rights and included Francois Clemmons on his show as the beloved Officer Clemmons, one of the first African Americans to ever appear in such a role. In one episode, Rogers washes Clemmons’ feet as Jesus instructed his followers, at a time when African Americans were not allowed in public swimming pools alongside Caucasian bathers. The symbolism was lost on no one. When Clemmons came out of the closet a decade later, Rogers was his steadfast supporter. Interview after interview reveals in Rogers a caring, devoted man who had one simple message to bring his viewers: love. He stressed the importance of love in all of our endeavors and the fact that it was the only thing that could save the human race. 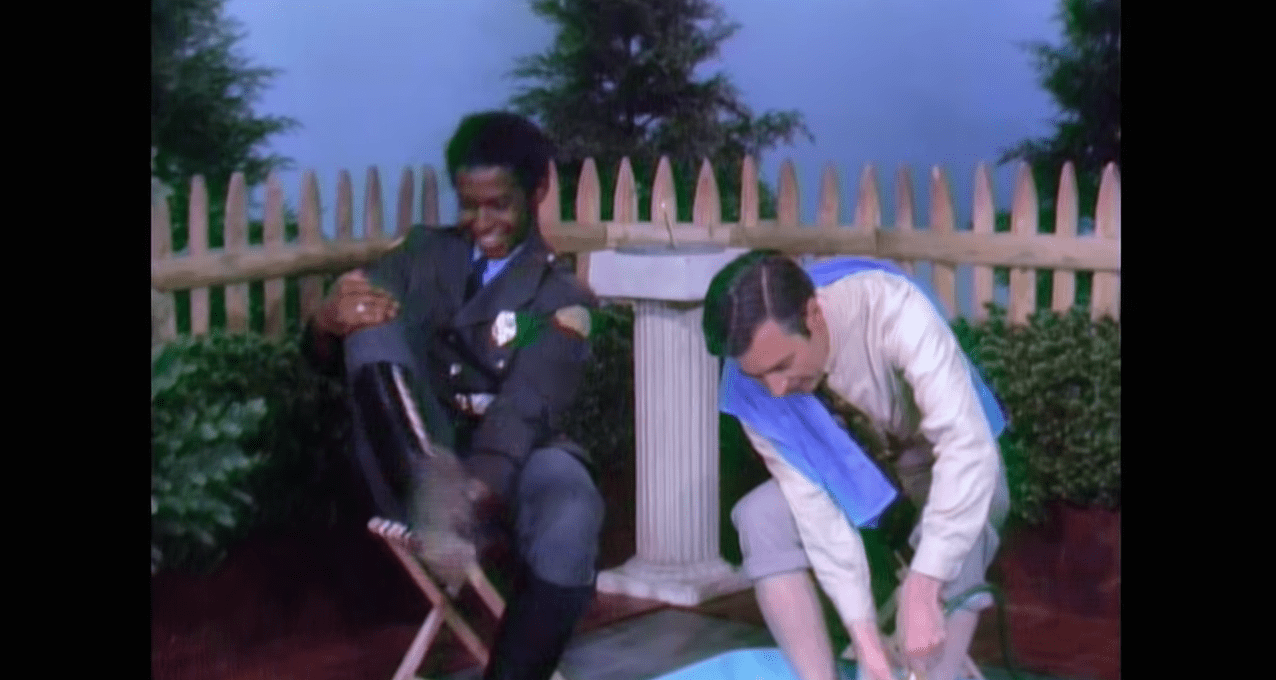 But Rogers was no pushover. In the days following JFK’s murder, he started one episode by asking his tiny viewers: “Can you say ‘assassination’?” and then explained what had happened to the President in simple, understandable terms. He gave hope to all children—from the healthy to the crippled, regardless of race or religion.

Fred Rogers was nothing short of a television pioneer. When he began his show, almost everything geared for children involved slapstick, pie-in-face vaudeville and other such acts. Rogers viewed even Looney Tunes violence for what it was—violence. He inveighed against it and did something about it—more than the politicians we elect to Congress and many of the moralizers who sit back and do little to back up their words. But the real proof of Mr. Fred Roger’s power are the smiles on the faces of his youngest fans—children beaming with love and delight. This joy is what will remain with you long after you have viewed the film. 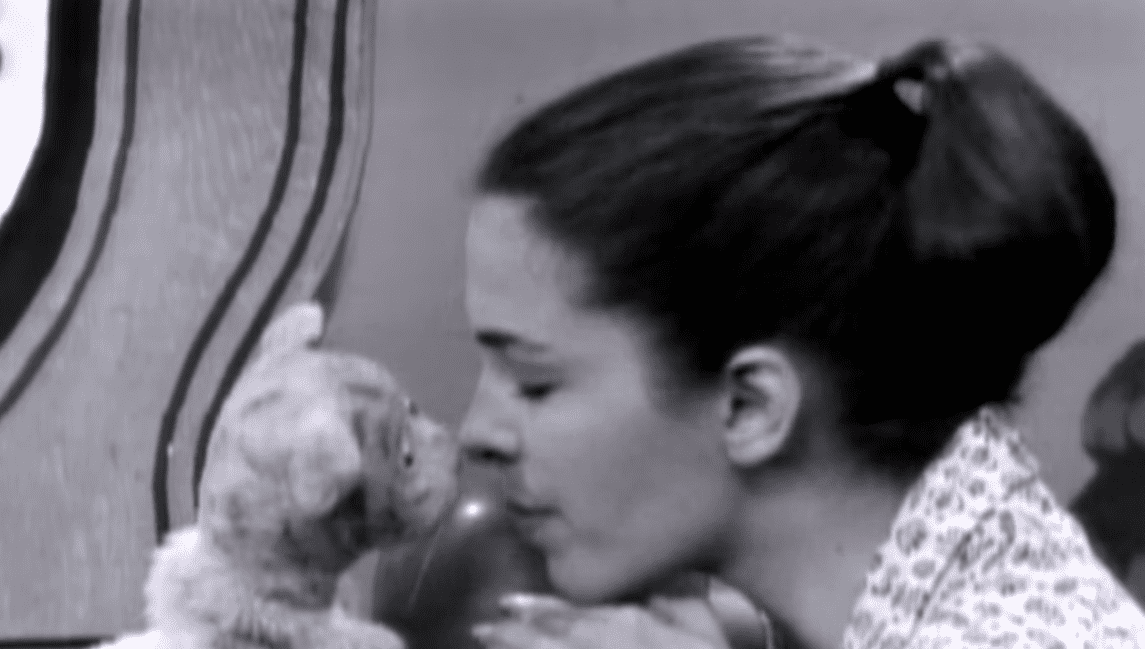