“Unplanned” All About Timing

Home Hollywood “Unplanned” All About Timing

“Unplanned” All About Timing 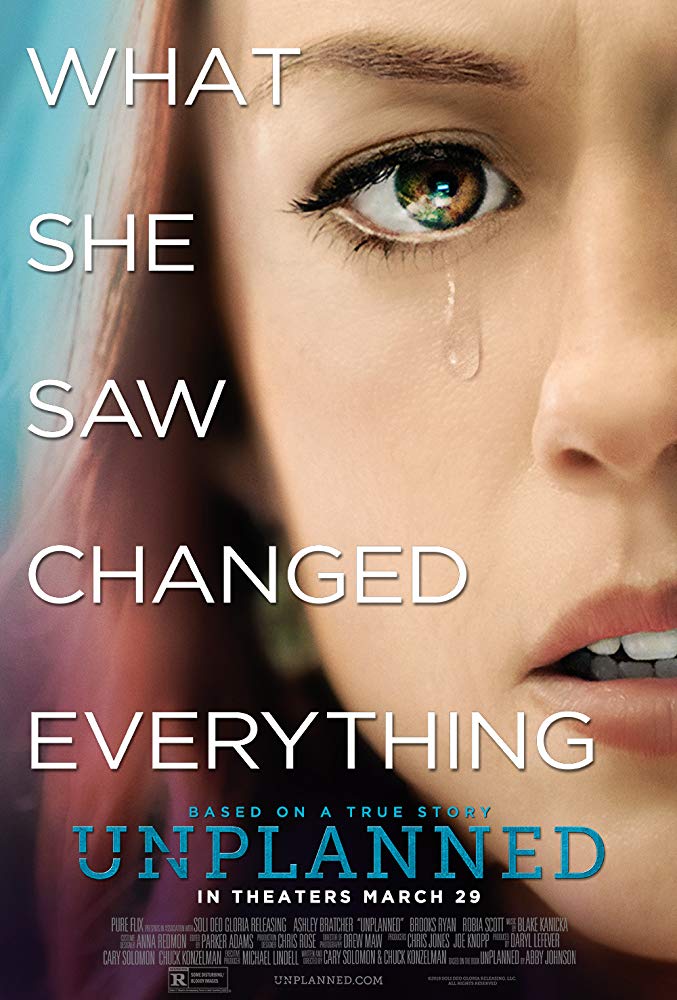 Chuck Konzelman and Cary Solomon never planned to make a film about abortion. Even when a woman randomly walked up to them at a coffee shop on a Sunday afternoon six years ago and handed them a copy of Abby Johnson’s autobiography “Unplanned” and proclaimed, “You need to make this into a movie,” the idea of two men tackling such a difficult and divisive subject seemed patently absurd.

But then, something changed. The veteran filmmakers actually read the book.

“Now we know a lot about abortion,” Konzelman interjected.

Konzelman and Solomon felt a sudden sense of urgency to turn the story of a former Planned Parenthood clinic director turned pro-life activist into their next film project.

There was one problem. After praying about it, they felt like God was telling them two disheartening words, “Not yet.”

“But the next week I realized that ‘not yet’ doesn’t mean no,” Solomon said. “It means not yet. So we got excited because we realized it just wasn’t the right timing and figured it would happen in a month or two.”

Cut to four years later. By then, Konzelman and Solomon had written and directed a trio of successful faith-based films: “God’s Not Dead,” “God’s Not Dead 2,” and “Do You Believe?” But their strong desire to take Abby Johnson’s story to the big screen was still very strong. That’s when, while working late in their office one night, the again felt like God was sending them a message: “Now.”

“That was 10 days before Trump was elected,” Solomon said. “So as all of that unfolded, I realized then that the Lord’s hand was all over the project because he was literally working out the timing. With Trump and Pence in office, I felt like we’d have a little more latitude and with all the insanity that’s happening in places like New York and Virginia with these new abortion laws, the electricity we’re getting is crazy. People are freaking out but in a good way.”

“Unplanned” invoked strong responses from both sides of the issue even before it released to just over 1,000 theaters on March 29th. It was summarily praised by pro-life organizations and promoted via social media by many pro-life celebrities and politicians.

In a statement to ABC News, however, Planned Parenthood dismissed the film as being filled with “falsehoods…distortions and incorrect depictions about healthcare.”

“Planned Parenthood is not going to like this,” Solomon concurred. “There’s a reason for that. We’ve pulled the curtain back. We don’t have to lie. We don’t have to fabricate. We just have to tell the truth. The bottom line is Abby was in the industry. She was their star. What do you do when the star decides to tell the secrets of what’s going on behind the scenes? That’s why we felt the story was so compelling. We’ve got the equivalent of a secret agent who’s come forward to tell us what’s really going on.”

“She is for the abortion industry what John Newton was for the slave trade,” he opined. “As a former slave ship captain, when he testified before Parliament, things came tumbling out of his mouth that horrified the listeners. Abby knows all the inner workings and the secrets of the abortion industry.”

While Konzelman and Solomon openly admit that the number one priority is to educate people on the hotly debated issue, they also wanted to make sure that redemption was at the story’s core.

“This is not a movie that condemns,” Solomon said. “This is not about hating people on the left or hating people that are pro-choice. It has nothing to do with that. In fact, it’s quite the opposite. We wanted to say that there is mercy. There is hope. There is forgiveness. We’re trying to convey that to the post-abortive women out there. This is a movie about love.”

That doesn’t mean the film isn’t without its difficult moments. In fact, due to three graphic scenes, “Unplanned” received an R-rating, which is highly unusual for a faith-based film and drew criticism from its supporters. 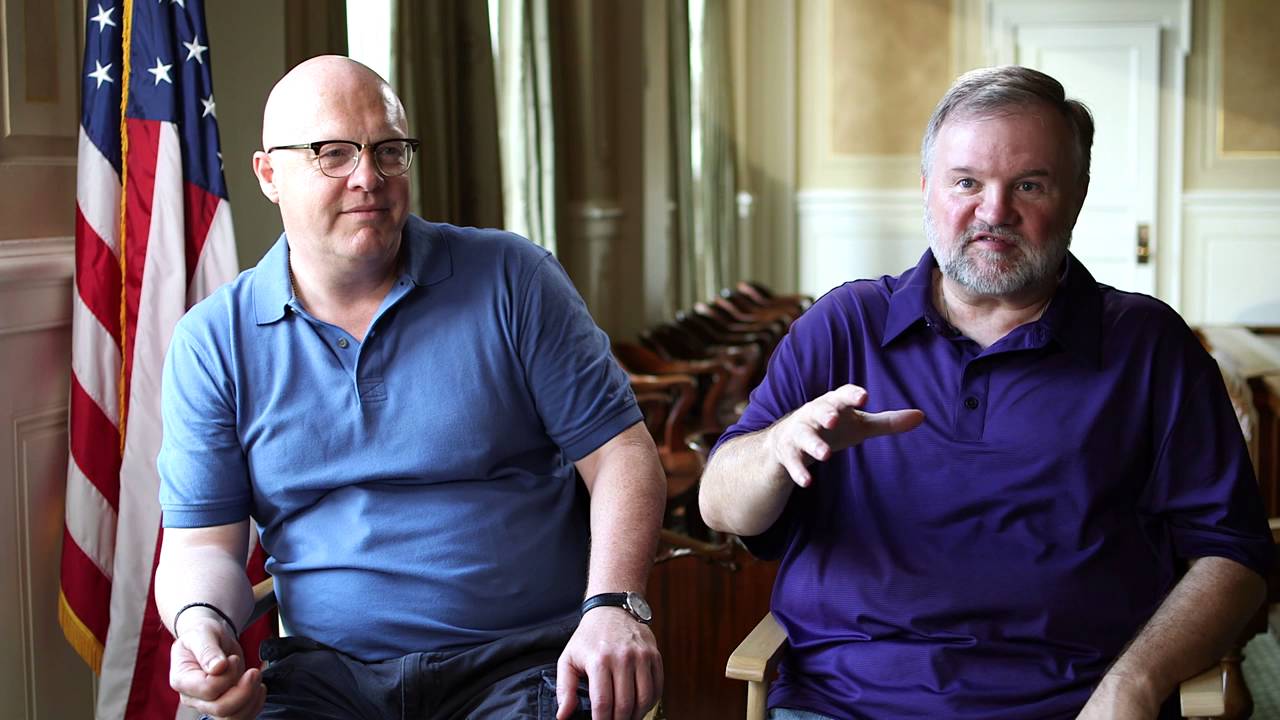 According to Konzelman and Solomon, those challenging moments in the story made a significant impact on many of the viewers who pre-screened the film including one of Abby Johnson’s old friends who is a prominent pro-choice author. While attending an event in Washington D.C., the woman rushed out of the theater during the scene in which Johnson (Ashley Bratcher) witnessed an abortion for the first time.

“She couldn’t take it,” Konzelman said. “That’s the power of an image.”

More importantly for the filmmakers is the reaction they hope to get out of people who already identify as being pro-life but have been inactive in the national debate.

“The purpose of this film is to wake up the church,” Konzelman said. “If those who identify as Christian, which is well over 70 percent of the country, rise up in unison and say, ‘We reject abortion,’ abortion will end.”