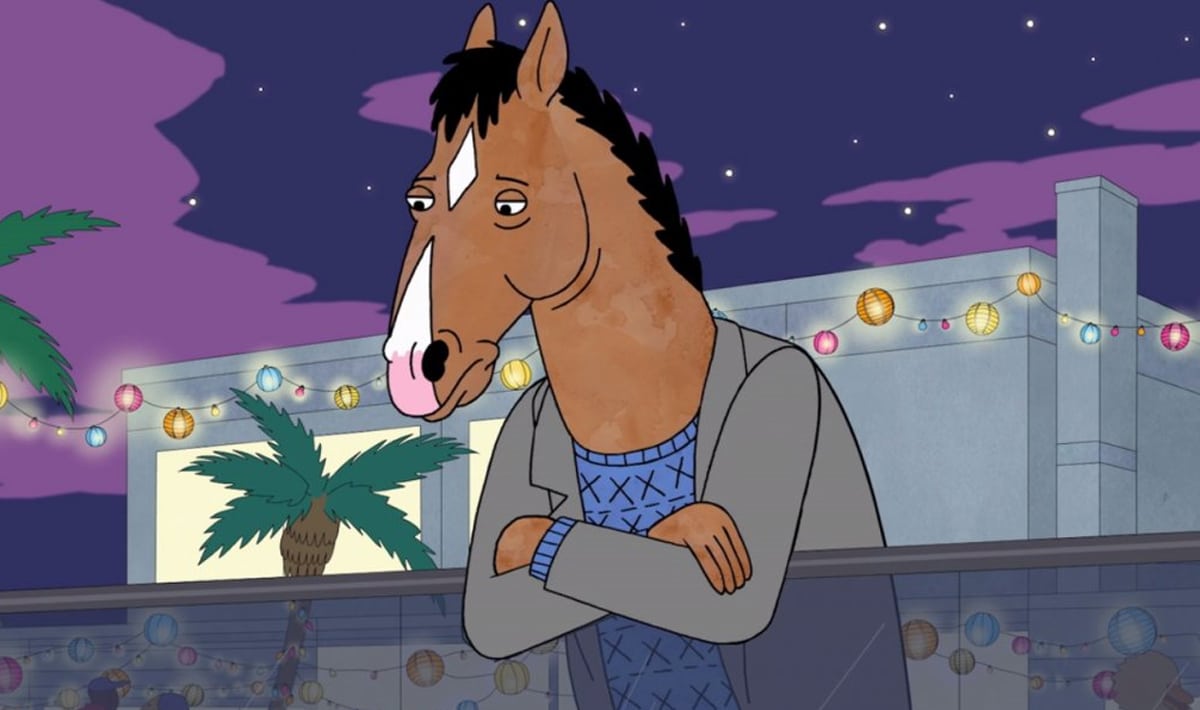 Five years ago, having just recently established its streaming platform that would one day change the entertainment industry as we know it, Netflix released its first-ever animated series “Bojack Horseman,” an odd little cartoon featuring an anthropomorphic, alcoholic horse who starred in a hacky but wildly popular 90’s sitcom but who, despite attaining immense fame and fortune, finds true happiness to be painfully elusive.

Over its ensuing three seasons, “Bojack” cultivated an uncanny ability to satirize not only Hollywood but also society at large in simultaneously incisive and hilarious ways that felt almost magical, making you wonder aloud “how is a show with such a silly premise so genuinely funny and poignant?”

And with the release of its fifth season last Friday, the magic trick continues, as “Bojack” continues to be perhaps the best show on television. 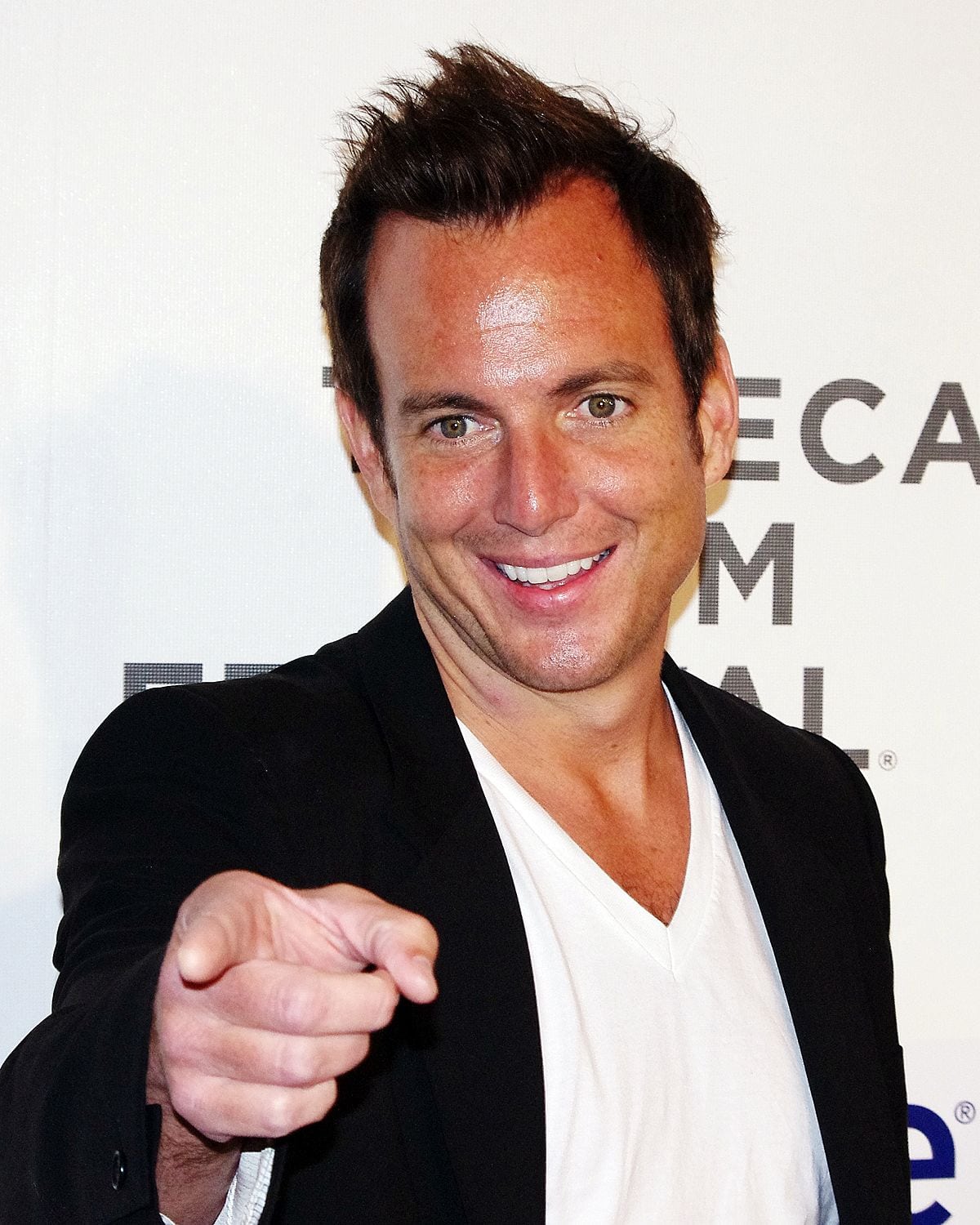 This fifth season places Bojack (voiced by Will Arnett) as the star of the new drama from “WhatTimeIsItRightNow.com” (a real website! And a clever poke at how seemingly every American corporation offers streaming content nowadays) entitled “Philbert,” a gritty procedural about a hardened detective who may or may not have killed his wife. “Philbert” is written and directed by young cardigan-donning self-proclaimed genius Flip McVicker (Rami Malek), with whom Bojack often clashes, and stars sultry thirty-something journeywoman actress Gina Cazador (Stephanie Beatriz), with whom Bojack often engages in empty, meaningless sex.

Also attached to the project are Bojack’s feline manager/former flame Princess Carolyn (Amy Sedaris), who juggles serving as a producer on the show with her pursuit of adopting a baby, impossibly bubbly golden retriever/TV star Mr. Peanut Butter (Paul F. Tompkins), now dating a waitress half his age, and his ex-wife Diane Nguyen (Alison Brie), who joins as a writing consultant despite her struggles to get over her recent divorce and continue to be best friend to the selfish, ever-spiraling Bojack.

And of course, there’s Bojack’s boundlessly earnest ex-roommate Todd (Aaron Paul), now crashing on Princess Carolyn’s couch, who becomes the Head of TV Ad Sales at “WhatTimeIsItRightNow.com” due to a series of events that, as always, are far better experienced than relayed.

No show balances riotous comedy and sheer drama better than “Bojack;” reminiscent of the 1990’s HBO showbiz satire “The Larry Sanders Show,” “Bojack” shifts on a dime from a laugh-out-loud hilarious to prickly reminders that life can be brutal and that even the road to Hollywood stardom is tale often told through a cautionary lens.

One moment, the screen will be exploding with visual jokes–for example, an airport terminal in which a giraffe with ten neck pillows walks by a magazine ad for “Keeping Up with the Krustaceans,” (“Bojack” creator Raphael Bob-Waksberg, aware of how frequently viewers pause episodes to catch each visual gem, even throws in a possum folding a t-shirt that reads “stop pausing and watch the show”). Seconds later, Bojack intentionally runs a red light at a busy intersection, hoping it will result in an injury that will land him the prescribed painkillers to which he has become addicted. These two moments are so starkly different in tone, and yet, they both somehow feel like they belong, perhaps the most telling indication of the unrivaled culture Bob-Waksberg has created. 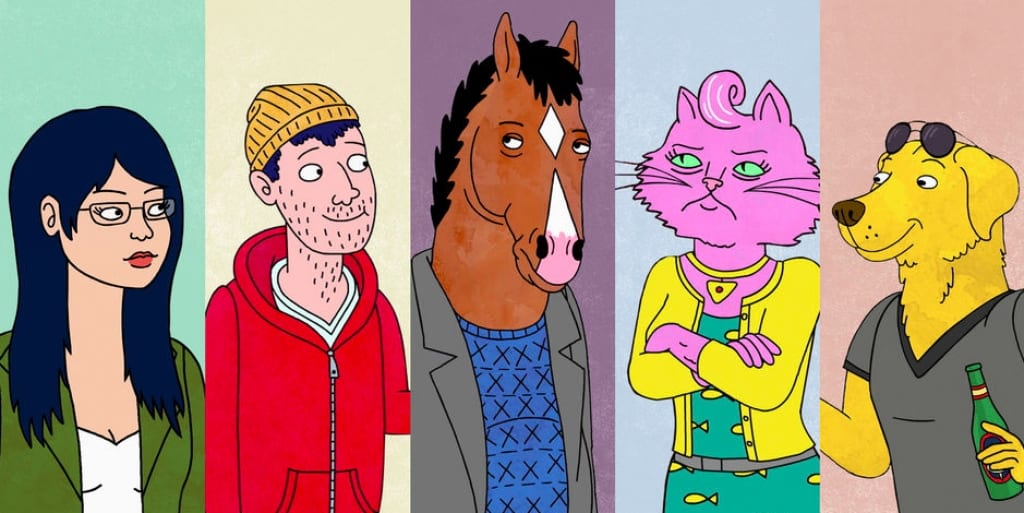 While “Bojack” has always excelled at drastic shifts between glee and glum, it has also continued to thrive from a storytelling standpoint. With razor-sharp wit, it mirthfully holds a mirror to how chaotic the entertainment industry can be, all while keeping a thoughtful eye on the bigger picture, tackling very human themes such as addiction and loneliness while bravely going toe-to-toe with society’s ills. This season, for example, “Bojack” takes on toxic masculinity in the #MeToo era by having a robot literally constructed from erotic toys and programmed to utter overtly sexual quips become President of “WhatTimeIsItRightNow.com’s” TV department. It’s so silly and on-the-nose, and yet, so carefully orchestrated that it packs the punch of a haymaker.

Bojack the character may have the most fragile of egos, but “Bojack” the show continues to burst with a confidence few other shows could even dream of. And that confidence has, ironically, made a show largely centered on animals television’s most deeply human offering.