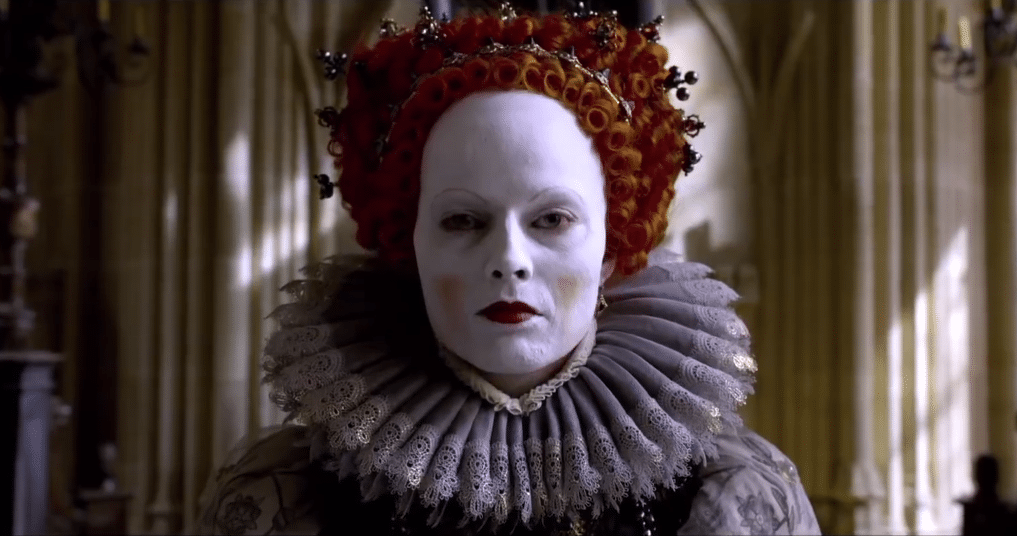 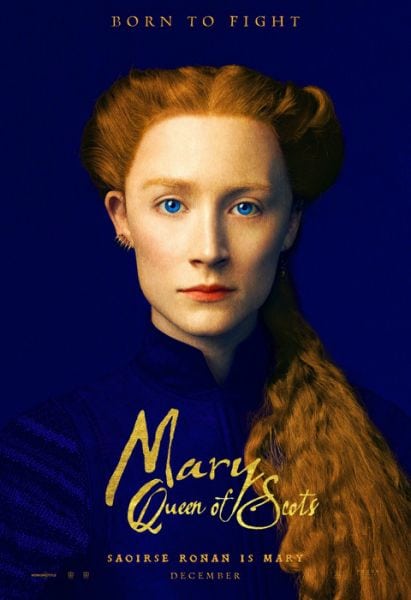 History buffs all over the world are marking their calendars for December 7 to see Margot Robbie and Saoirse Ronan battle it out for the throne (and likely, an Oscar for best actress) in the historical biopic “Mary, Queen of Scots.”

For a history nerd like myself, it is both no surprise and a treat to see Focus Films’ latest adaptation of the turbulent relationship between Mary Stuart, Queen of Scots and Elizabeth I of England. One of the great rivalries of the 17th century, the tumultuous relationship between Mary and Elizabeth and their respective countries has been fodder for literature, documentary, and even a television adaptation on the CW.

It was high time for it to be handled on the big screen. If the trailer is any indication, this will not only be an impassioned retelling, but a potential Oscar on a plate for both leading ladies.

With Josie Rourke at the helm as director and Oscar nominees Saoirse Ronan and Margot Robbie taking on the two monarchs, the film is steered by women on both sides of the camera and in the narrative itself.

Set in 17th Century Scotland and England, the film illustrates the complicated relationship and eventual rivalry between fellow monarchs and cousins Mary Stuart and Elizabeth I. When Mary becomes widowed at the age of 18 and forgoes remarriage to instead reclaim her place as queen of Scotland.

In an era when the expectations placed upon female monarchs included a politically driven marriage, a male heir, and to rule within predominately male cabinets and governments, the queens and cousins initially found comfort and support in one another. The conflict increased as the two were pitted on opposing battle lines of Catholicism and Protestantism. What begins as a solidarity between “sisters” turns deadly as Mary challenges Elizabeth’s sovereignty and sends the two nations into a war that would forever change the course of the United Kingdom.

One scene worth spoiling is the face-to-face confrontation between the two queens. While this one isn’t in the history books, it was the crown on top for both actresses, who did not interact with one another on camera for any scene other than this one.

While the history books tell a straightforward story, this movie has the benefit of being based on the queens’ personal letters, showcasing Mary’s passion and tireless commitment to her people and Elizabeth’s poise and commitment to the monarchy itself. Based on the portraits these letters give, the casting for this film couldn’t be more perfect.

Both leading ladies in their own right, Robbie and Ronan were both nominated for Oscars, but didn’t take home the trophy. The ladies are following in the royal footsteps of high caliber actresses whom have played either Mary or Elizabeth, including Cate Blanchett, Helen Mirren, Dame Judi Dench, Adelaide Kane, Vanessa Redgrave, Bette Davis, Samantha Morton, and Katharine Hepburn.

Early speculation marks “Mary, Queen of Scots” as Oscar bait with its timeless topic, period costumes and makeup, sweeping score, and Hollywood darlings at the head. Unlike the fate of the two queens, the fate of the film will be up for moviegoers to decide in just a few months.