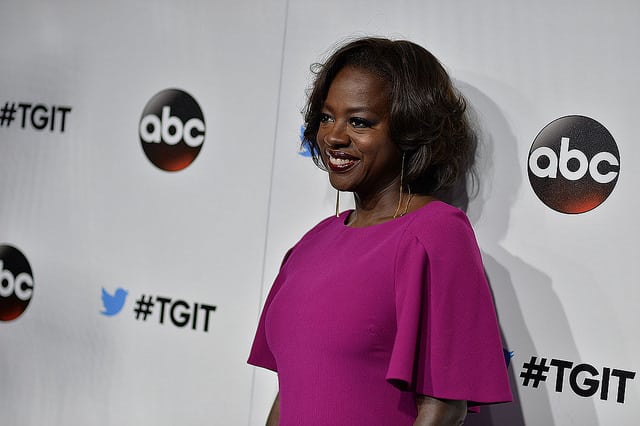 Viola Davis and ABC have teamed up once again this summer to tackle the crime genre; but this time, instead of showcasing the acclaimed actress Davis in a drama as a law professor posing the titular question “How to Get Away with Murder,” we’re given Davis in the executive producer’s chair of “The Last Defense,” a true crime anthology that asks us “how to acquit a potentially innocent Death Row inmate of murder.” 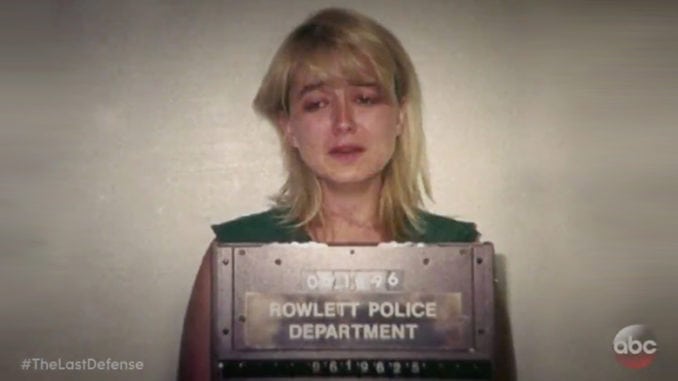 The opening credits sequence for each episode of “The Last Defense” features Davis via voiceover explaining that nearly 3,000 people are on Death Row in America today, but that each year, on average, five are found innocent. Davis then states the series’ goal of presenting us with Death Row inmates who have maintained their innocence and whose cases are worthy of one “last defense,” one final examination of the facts throughout the course of a season.

“The Last Defense’s” debut season focuses on the 1997 case of Darlie Routier, a Dallas area mother of three who was found guilty of stabbing two of her young sons to death in her home. More than 20 years later, Routier remains on Death Row despite the fact that, as you’ll derive from the multitude of interviews featured throughout, her husband, family, former defense team and even a collection of third party medical examiners vehemently proclaim that she was wrongly accused.

From an entertainment standpoint, “The Last Defense” inherently possesses most of the attributes you want to see in a true crime anthology: an unconscionably horrific and tragic crime, a wealth of footage from both the police investigation and media coverage at the time, virtually unlimited interview access to the real people on both sides of the verdict (one major crime scene investigator declined to be interviewed) and, most importantly, a genuinely realistic chance that Routier is, in fact, innocent.

The vast pool of resources available to Davis and her production team, however, can’t compensate for the crucial missing element that has taken contemporary true crime anthologies to the next level: the opposition having a corrupt motive. Netflix’s “Making a Murderer,” for example, the 2015 true crime documentary that broke the mold for the genre and appears to be the model that “The Last Defense” is attempting to rival, was so riveting in large part due to the prosecution’s highly plausible vendetta against defendant Steven Avery and his whole family. “The Last Defense” simply doesn’t have that hook. Yes, the prosecution team in Routier’s case adamantly maintains that she is guilty, but none of its logic seems to be influenced by corrupt bureaucracy.

Additionally, whereas “Making a Murderer,” and other top-tier contemporaries like Netflix’s “The Keepers” and HBO’s “The Jinx” are master classes in keeping us guessing and prompting us to switch allegiances multiple times, “The Last Defense” seems intent on providing just that–defense–for Darlie Routier. But some of the circumstances surrounding Routier’s case (which I won’t spoil here) are certainly intriguing in their own right. And series directors Jeremiah Crowell and Amani Martin are adept at squeezing as much juice as possible out of them.

“The Last Defense” also deserves credit for being self-aware enough to understand that it’s automatically at a disadvantage being on a major network as opposed to a bingewatch-enabling streaming platform like Netflix, and therefore must wow us at the end of each episode to maintain our interest for the week. And Davis et al seem game for the challenge. The pilot episode ends at the Mountain View Unit prison in Texas with our first present-day sighting of Routier, now nearly 50 years old, staring us down from the other side of the glass, ready to relay her side of the story. It’s a brilliant cliffhanger moment that makes you go “wow, I can’t wait ‘til next week.”

If ABC can keep those moments coming, it will ensure that this season won’t be the last we see of “The Last Defense.”