Supercool Dinosaurs and Chris Pratt: What Could Go Wrong? 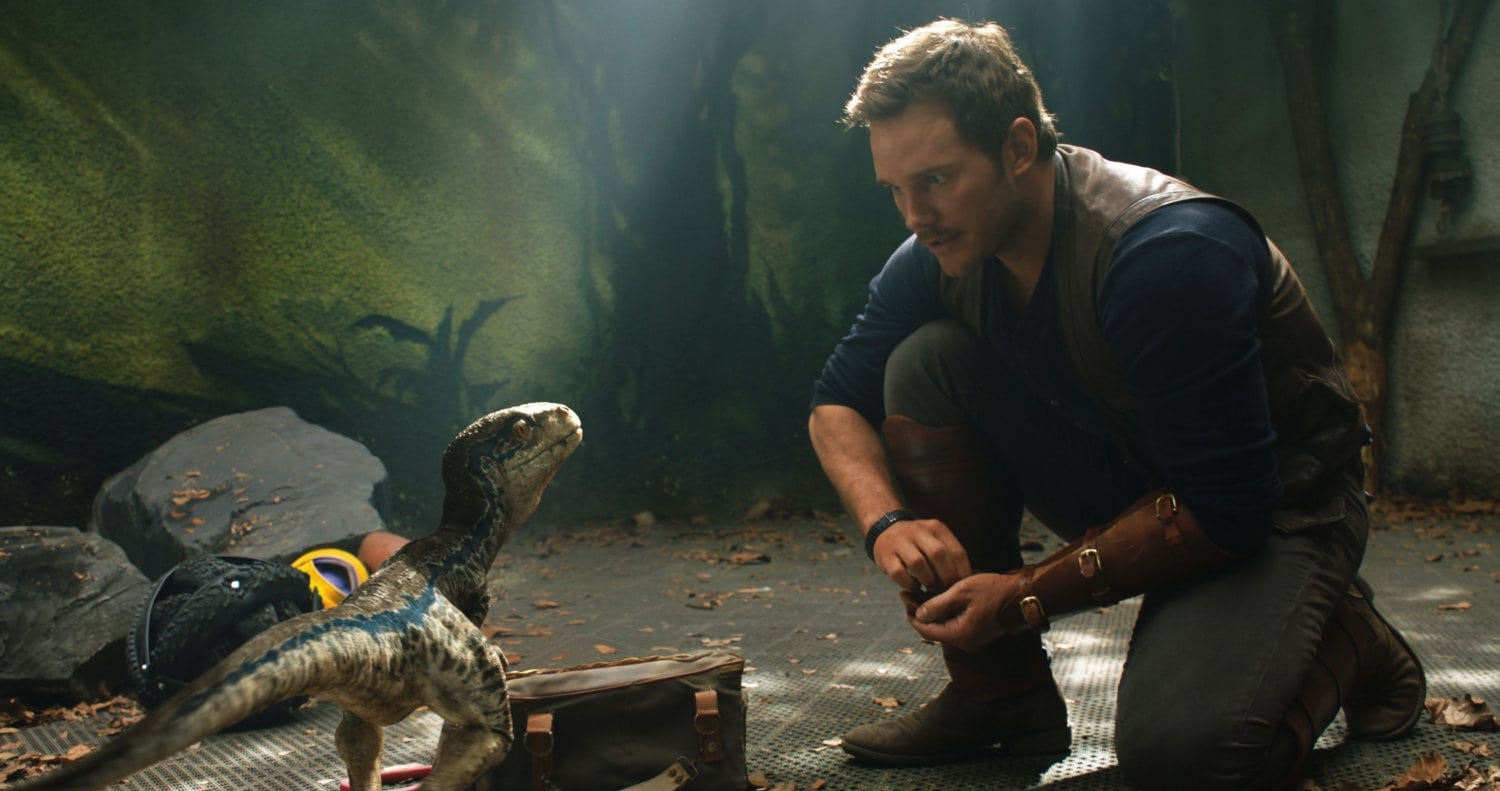 Supercool Dinosaurs and Chris Pratt: What Could Go Wrong?

Anyone who’s seen the original “Jurassic Park,” Stephen Spielberg’s 1993 brainchild that first introduced audiences to the iconic, dinosaur-inhabited theme park on the fictional Isla Nubar, will surely remember Jeff Goldblum as Dr. Ian Malcom explain the seemingly impossible phenomenon of live dinosaurs by uttering, in signature Goldblum cadence, “life…finds a way.” Perhaps the same can be said about the manner in which “Jurassic World: Fallen Kingdom” in spite of navigating familiar narrative ground, has found a way to bring new life to the franchise.

Lockwood invites Claire to his grandiose gothic estate to meet with him and live-in aide Eli Mills (Rafe Spall) and recruits her to join a rescue team instructed to locate all of the remaining dinosaurs on Isla Nubar and transport them to an “island sanctuary” free from human interference. Claire in turn enlists the help of paranoid former park technician Franklin Webb (Justice Smith), paleoveterinarian Dr. Zia Rodriguez (Daniella Pineda), and former Jurassic World dinosaur trainer/old flame of Claire’s Owen Grady (Chris Pratt).

Very early on in the mission, however, it becomes clear that Mills is operating under ulterior motives contrary to Lockwood’s: a sinister plan to capture the dinosaurs and then auction them off at a secret meeting of the financially elite to be held at the Lockwood Estate. And it’s this capturing and transporting of the dinosaurs from Isla Nubar to the gothic mansion that provides the “Jurassic Park” franchise with the narrative jolt we didn’t even know it needed: the opportunity to see the dinosaurs interact with brand new, unexpected settings.

Indeed, though the task at hand of “wrangling in all the dinosaurs” remains the same, watching the dinos claw their way through a gothic mansion and its hidden chambers is a visual delight that feels fresh. And in all cases, whether set at the Lockwood Estate, Isla Nubar or anywhere in between, the visuals on display here are as eye-popping as ever. From start to finish, director J.A. Bayona orchestrates imaginative, top-notch set pieces that truly sizzle, delivering all the stampedes and T-Rexes just barely missing pant legs with their teeth that we want to see.

From a storytelling standpoint, “Fallen Kingdom’s” narrative elements aren’t able to match the standard set by its stunning visuals; a handful of plot points that don’t feel necessary go quietly into the night without being resolved, and Mills, along with most of his fellow capitalist villains, eventually cross the barrier into caricature.

But to suggest that “Fallen Kingdom” coasts on its visuals alone would be unfair; there’s genuine heart on display here. Suffice it to say any script is going to be elevated by Pratt, who is arguably the most bankable movie star in Hollywood today. And Howard matches Pratt’s charisma and energy at every turn, establishing them as a genuinely engaging lead duo that sets the film’s purposeful tone. Cromwell, Smith, Pineda, and newcomer Isabella Sermon in the role of Lockwood’s granddaughter also deserve credit for their game performances in their supporting roles.

I’ve heard many critics say of the current state of the “Jurassic Park” franchise something to the extent of “if you’ve seen one, you’ve seen them all.” And yet, when the lights came up at the screening of “Fallen Kingdom” that I attended, I heard an awestruck pre-teen a few rows behind me exclaim “that was so awesome! I want to see it again.” In this case, I think both sides have a point. “Jurassic Park: Fallen Kingdom” doesn’t feel entirely necessary, and yet it unfolds in entirely entertaining fashion. And on a hot summer afternoon, maybe that’s enough to merit a trip to the theaters for one more trip to the Park.