NBC’s A.P. Bio Is As Absurd As It Is Hilarious: A Series Review

Home TV NBC’s A.P. Bio Is As Absurd As It Is Hilarious: A Series Review 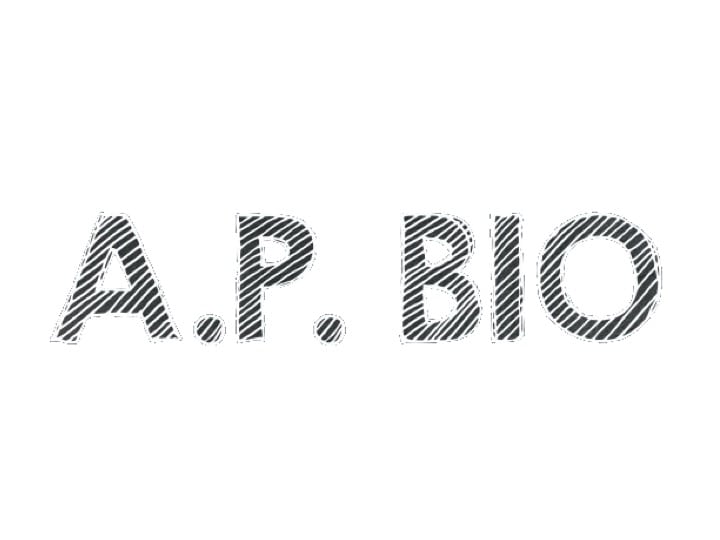 NBC’s A.P. Bio Is As Absurd As It Is Hilarious: A Series Review

If NBC’s A.P. Bio’s audience has learned anything over the past season, it’s that the sharp and intellectually clever sitcom has zero to do with high school biology and everything to do with role-defying social norms.

The show is set in the great town of Toledo, Ohio, at a not-so-ordinary Whitlock High School full of quirky teachers, eager administrators, and patient students anticipating the sweet moment that A.P. Bio teacher Jack Griffin (Glenn Howerton) will finally teach them biology.

Griffin, a bitter, thirty-something, recently fired Harvard philosophy professor, finds himself walking through the epitome of humiliation: he’s back in his hometown, he’s teaching high school biology, and he’s living out of his recently-deceased mother’s home. Griffin is anything but the kind of teacher you’d find with an apple on his desk or an aspiring Robin Williams from Dead Poet’s Society.

But he is dedicated to taking down his arch-nemesis, Miles Leonard (Tom Bennett), a successful, recently promoted philosophy professor who continually seems to have the “one-up” on Griffin. Salty about his forced demotion to move home and spend his days with high school students, Griffin does find the pros in having 30+ teenagers in front of you every day—and that’s scheming new ways to take Leonard down.

It does, however, expose the normalcy and struggle behind the often painted-in perfection and polished demeanor of the stereotypical teacher. Griffin shows us that even teachers experience social struggles, suffer from emotional health issues, and long for the desire of acceptance.

Though he rarely lets down his guard and makes it very plain to his students he is solely present to collect a paycheck, the story paints an awkwardly, beautiful picture of how students can also teach the teachers. By the middle-to-end of the first season, Griffin has developed a sore, but sweet, spot for his students—all except that one student every class has who is a know-it-all, “frontseater” (there’s always that one). However, Griffin’s refusal to not teach A.P. Biology remains and the crude comments towards his students continue to flow.

Aside from Griffin’s shenanigans and outbursts unrelated to his mandated curriculum, the show also includes three other feisty teachers who are fun, fab, and fiery. Michelle (Jean Villepique), Stef (Lyric Lewis), and Mary (Mary Sohn) make the subtle commentary on what really goes on in the teacher’s lounge hilarious and hyperbolized all at the same time. The underlying message that teachers and administrators are human is also found throughout the show in its own clumsy and uncanny sort of tone.

As season one reached its end, A.P. Bio’s audience were already anticipating Griffin’s return along with all of his social acceptance, emotionally imbalanced, and off-the-record issues. And the while his students are still waiting on the glorious day they can open up their textbooks and we’re left wondering if Griffin will ever achieved his one goal and one goal only—to take Miles Leonard down.

As Griffin says as he walks into his classroom each day, “All right, shut up, sit down, and start shutting up,” and check out NBC’s A.P. Bio.

So, who’s ready for the final exam?