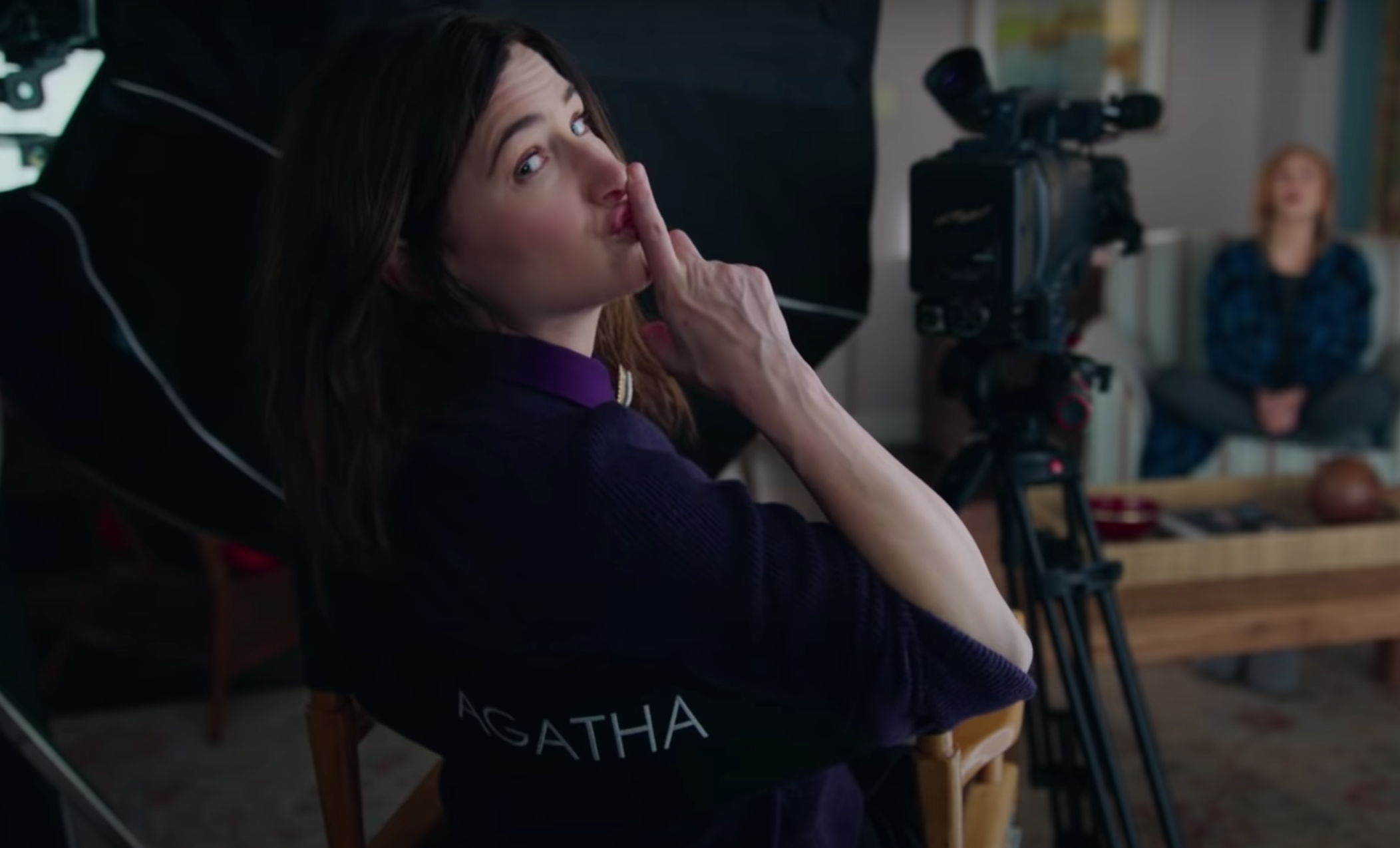 If you have Internet access, neighbor with surround sound, or a hip aunt who calls to keep you up to date on what’s what, odds are you’ve heard of WandaVision. You don’t have to be an MCU (Marvel cinematic universe for the layman) super fan to know and love the genre bending, universe blending, Disney+ sitcom.

But even with its breakout first season’s success on the Neilson charts, no one could have predicted the show would end up topping the Billboard charts too! After all, superhero movies aren’t exactly known for their musical numbers. Now before we get any further, I have to warn you that the song we’re discussing here contains some spoilers for WandaVision…so if you’re the dangerous mix of very invested in and not caught up on the show, stop now. Look away. Read another one of our articles or watch a Scenes Live Session.

Okay, now that our spoiler warning bases our covered, we can dive into it. The song is called “Agatha All Along” and debuted at the end of episode seven, when a major twist was revealed. It turns out that Wanda’s neighbor Agnes (played by Kathryn Hahn) is not the hilarious housewife she played so well, but has actually been the witchy comic book villain Agatha Harkness all along!

The song went viral on TikTok immediately, before being racking up impressive streaming numbers and eventually reaching #1 on the iTunes Soundtracks chart. Kathryn Hahn has been praised for her performance on WandaVision, especially across social media.

The actress visited Late Night With Seth Meyers on Wednesday to discuss the show ahead of its season finale airing Friday night. When Meyers asked Hahn about the success of “Agatha All Along” on the charts, the actress shook her head incredulously and admitted she doesn’t understand. “It’s amazing! It’s so crazy! Seth, what’s happening?” said Hahn. She went on to add, “The whole thing is so bonkers right now!” before giving credit to the song’s composers, Kristen Anderson-Lopez and Robert Lopez, for writing the “crazy, awesome, delicious” song.

You can check out “Agatha All Along” right down below.