Without Melissa McCarthy, There Is No Life of the Party

Home Feature Without Melissa McCarthy, There Is No Life of the Party 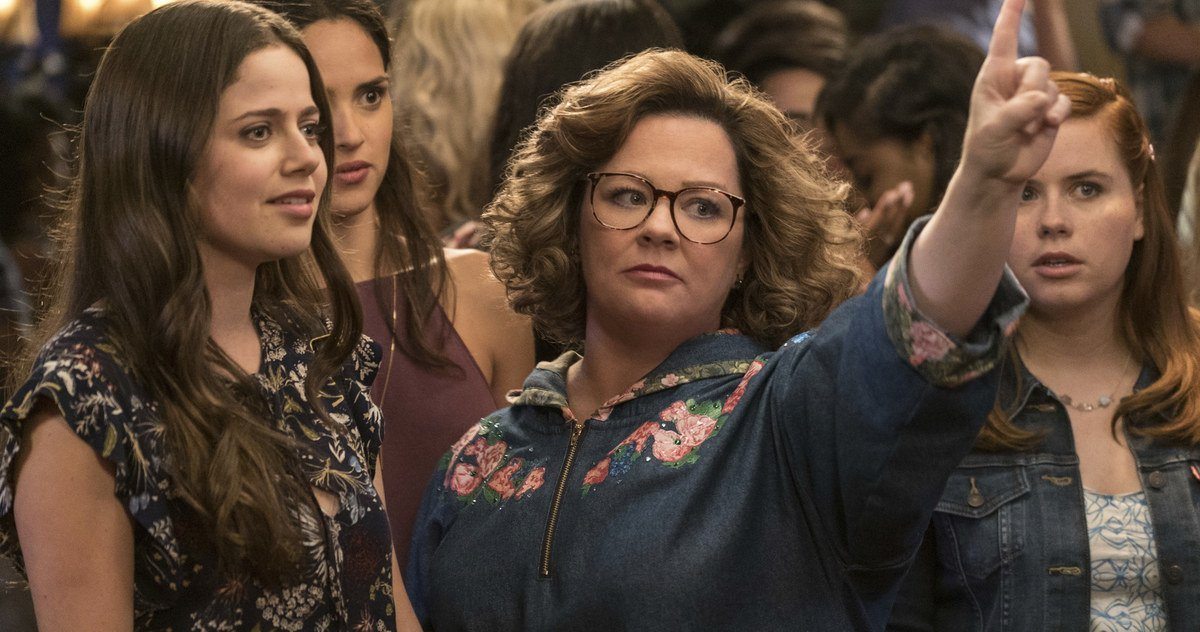 Without Melissa McCarthy, There Is No Life of the Party

It’s no surprise that one would find an outrageously comical icon like Melissa McCarthy in the film Life of the Party. But critics would agree that without her presence and quick-wit in the typical mom-goes-back-to-college film, the movie would be quite the opposite of a party.

The film’s prude humor and corny jokes may have left a following of McCarthy’s audience wondering where the Bridesmaids McCarthy went. However, the film paints McCarthy as any wild-college goer’s dream mom as she takes a step back 22 years and inserts herself in the epitome of any young adult’s present-day freedom—college. 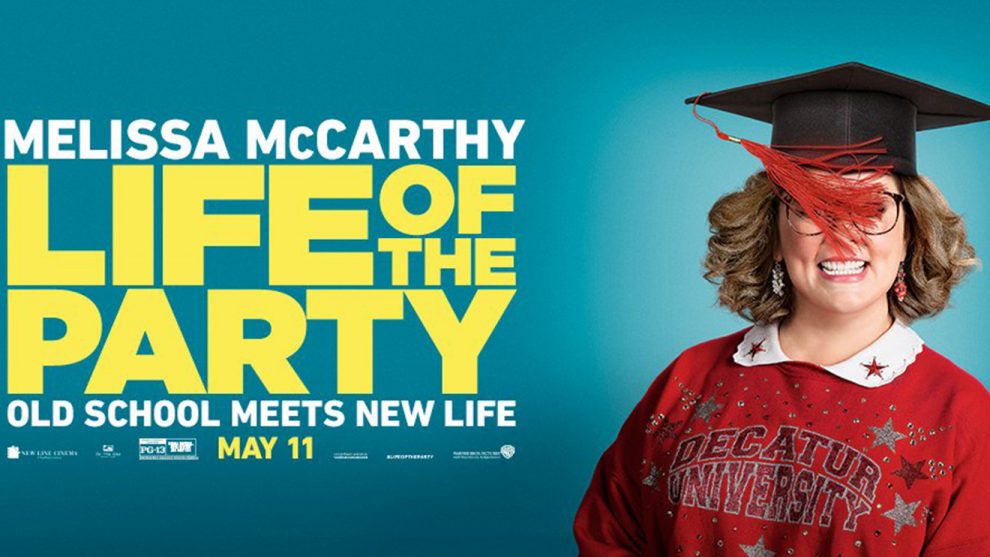 Middle-aged, over-involved mother and housewife, Deanna Miles (McCarthy) finds herself at a crossroads after her husband of 20-plus years confesses of an affair and falling in love with the local celebrity-realtor in the town. After spending most of her married-life pouring into her marriage and daughter, Deanna struggles to discover her purpose and next season.

After dropping off her daughter Maddie (Molly Gordon) at college to begin her senior year, Deanna is reminded that she only had one year left to graduate when she dropped out of school to raise Maddie. With Deanna’s newfound freedom as a divorcee and time on her hands, she decides the college life is for her again, and thus, lives out in the infamous Napoleon Dynamite line, “Your mom goes to college.”

Through many adventures (and as Deanna experiences a nostalgia of her own youth), Maddie’s sorority friends adopt Deanna into their crew. Deanna finds friendship, love, and is somewhat delayed in sowing her wild oats. What once looked like a life all about preparing dinners, doing laundry, and parenting, now looks like late nights, parties, fun-flings, and the sweet liberty to put herself first and discover what she once lost in the midst of building her middle-class, suburban life. 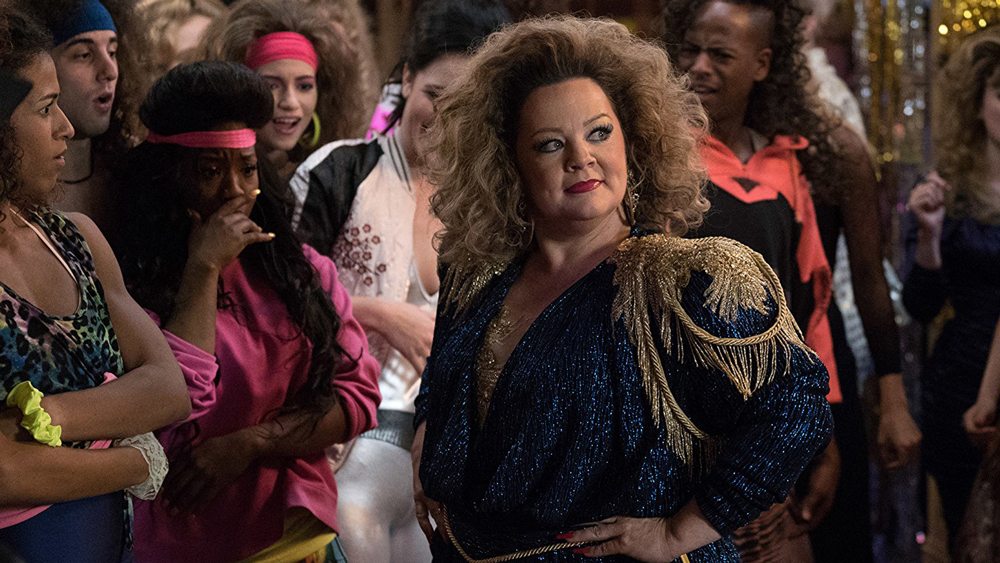 Deanna then finds herself in a dichotomy of living out her dream to finish her degree, but also continuing to stay mature and responsible as Maddie’s mother. By the end of the film, the story undoubtedly leaves moms and daughters everywhere slightly dreaming of wild, unorthodox adventures with one another, yet grateful for their cookie-cutter, traditional relationship.

Several critics claim that the film limits McCarthy’s authentic ability to make us literally roll on the floor laughing, but there’s a specific audience who’s eating it up, and that’s the middle-class, suburban moms who can relate to McCarthy’s devoted love for her daughter while also balancing the desire to cut loose and sow those wild oats—in her forties.

The film’s humor is not one that’s typical of McCarthy’s previous wildly claimed characters, but moms and daughters of all ages flocked to the theatres on Mother’s Day weekend to experience the mom and daughter adventures of Deanna and Maddie. Though the film may not make it on McCarthy’s Top 10 greatest films, it did bring in $17.8 million on its opening weekend.

Senior year is all about making the most of the now, and Deanna and Maddie are focused on one thing in their last year of college as they (like so many of us) attempt to discover their next steps: carpe diem!