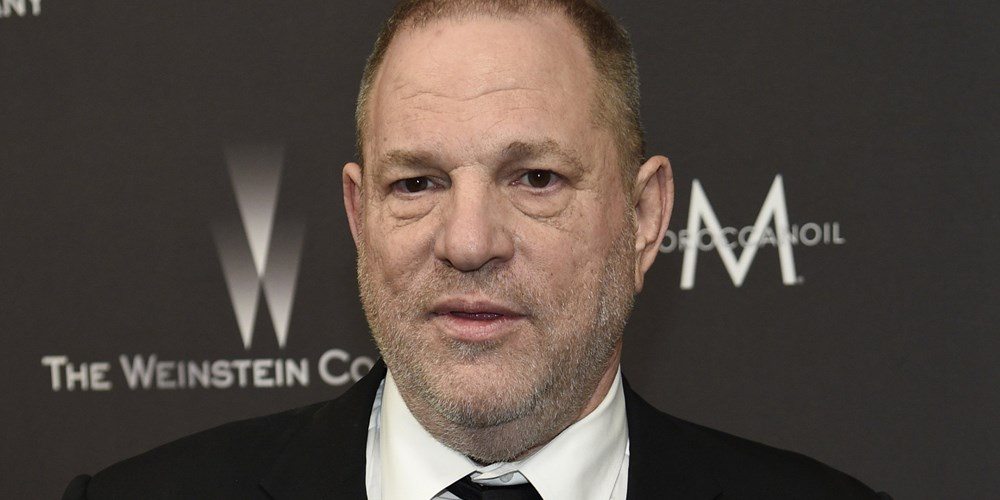 The #metoo movement has claimed a victory today with the news that New York City officials have have arrested fallen movie mogul, Harvey Weinstein, on charges of rape, sexual abuse and sexual assault. He turned himself in this morning, Friday, May 25.

Rose McGowan, the actress who might have been the most vocal about the scandal, appeared on The Megyn Kelly show this morning and confessed, “I actually didn’t think this day would come. And I’m so proud of (accusers) Lucia Evans and Paz Vega.”

The New York Times, who initially broke the story about Weinstein’s criminal behavior back in October 2017, reported Thursday evening, “He will be charged with first-degree rape and third-degree rape in one case, and with first-degree criminal sex act in another, law enforcement officials said, speaking on the condition of anonymity.”

Lucia Evans, a former aspiring actress, is the only accuser to thus far be publicly named in the case. Evans filed a criminal complaint with the N.Y.P.D. about a sexual assault that occurred in 2004 in Weinstein’s Tribeca Miramax offices.

In the past 8 month, a cyclone of accusations have destroyed Weinstein’s career and reputation, including allegations from the actresses Rose McGowan and Ashley Judd, who were among the first who initially came forward in October 2017.

It seems that in the next 24 hours, Weinstein’s freedoms as a citizen will also be destroyed and scores upon scores of women’s names and stories will be validated. #metoo #timesup #justice 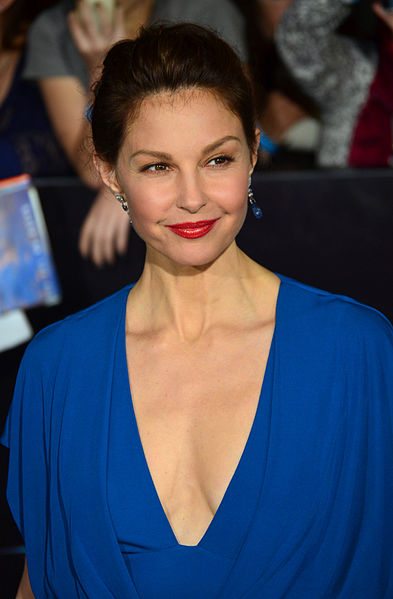