For Star Wars Fans, Does Solo Stir The Heart or Give Heartburn?

Home Feature For Star Wars Fans, Does Solo Stir The Heart or Give Heartburn? 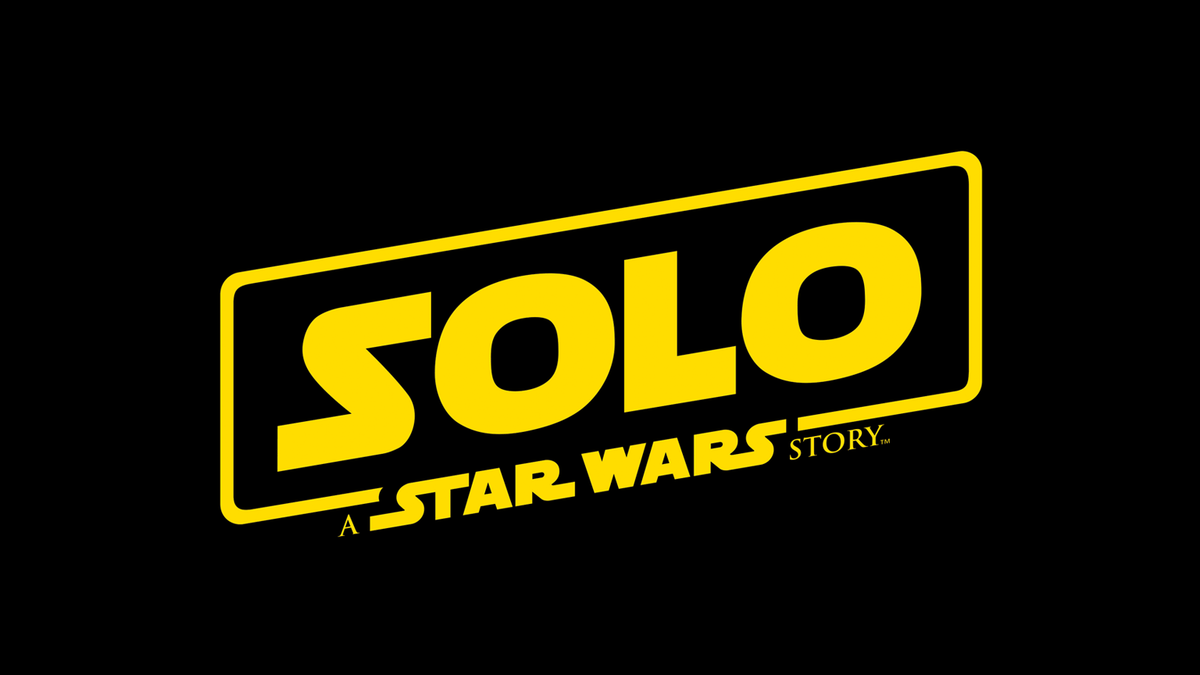 For Star Wars Fans, Does Solo Stir The Heart or Give Heartburn?

Note: The following review may contain spoilers. Anyone who has not yet seen Solo: A Star Wars Story should proceed with caution—as if maneuvering the Millennium Falcon through the maelstrom.

Sometimes it takes a good origin story to help connect the dots that have been there all along. Take for example Solo, the latest Star Wars themed movie, which aims to reveal how one of the franchise’s biggest characters came into existence.

With director Ron Howard at the helm, Solo wastes no time. The action kicks in early and often.

Han’s journey begins on the rough and tumble planet of Corellia where a ruthless wormlike creature named Lady Proxima forces street children into a life of crime. Han (Alden Ehrenreich) is one the older members of Proxima’s crew and escapes along with his girlfriend and fellow “street rat” Qi’ra (Emilia Clarke).

After bribing their way through transport security, Han makes it past the boarding gate but the authorities capture Qi’ra. Han has no choice but to stick with the plan. As he awaits the spaceship’s departure, he joins the Imperial Navy in order to fulfill his dream of becoming a pilot.

When asked his last name, Han laments that he’s always been alone and doesn’t have one. The Imperial recruiter takes a moment to ponder Han’s sad story before nonchalantly giving him his now iconic (and ironic) moniker – Solo.

That’s what this movie is essentially all about—the conflict between aloneness and togetherness. For Han, it’s the struggle to make it through life as a lone ranger, while remaining hopeful that someone, anyone, will stick by his side and have his back.

Solo is also a lot of fun. 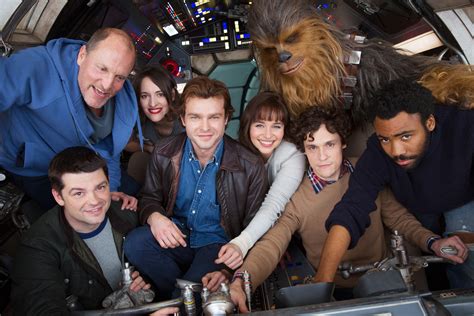 Series purists may not be 100 percent on board with some of the plotline’s dangling participles and many critics haven’t been incredibly kind from the jump. But for the average viewer (and yes, for the rabid Star Wars fans), there’s a lot to love about this film.

The story reveals the unexpected way that Han meets Chewbacca (Joonas Suotamo)—a spry 190-year old Wookie who, like Han, is searching for freedom amid the heartbreaking absence of a family (or tribe—they’re pretty much the same according to at least one of the film’s characters).

And to be expected, there are a few foreshadowing nods to Star Wars canon such as a sneak peek at the early rise of the Empire, the infant stages of the counter rebellion, and the future rise of the Sith.

All of these narrative elements are made even trickier when certain characters exist in the future of a larger story’s canon. That’s why new characters like Qi’ra, Tobbias Bennett (Woody Harrelson), Val (Thandie Newton), L3-37 (Phoebe Waller-Bridge), and Dryden Vos (Paul Bettany) are there—not just for color and story advancement, but to keep the fans guessing who makes it out alive and who might play an unexpected role in the big picture.

But the real reason this film connects goes back to its theme (the value of connectivity). In stark contrast, Solo shows how people can lose their moral compass and become dangerously desperate to survive when they lose (or are separated from) their friends, family members, or teammates.

Solo is a movie with lots of heart. Ultimately, the film highlights the best of the human spirit and the value of finding someone you can trust and sticking with them through the best and worst of times. Like Han and Chewie, we truly are better together.