Will Amazon Give Tolkien the ‘Game of Thrones’ Treatment?

Home TV Will Amazon Give Tolkien the ‘Game of Thrones’ Treatment? 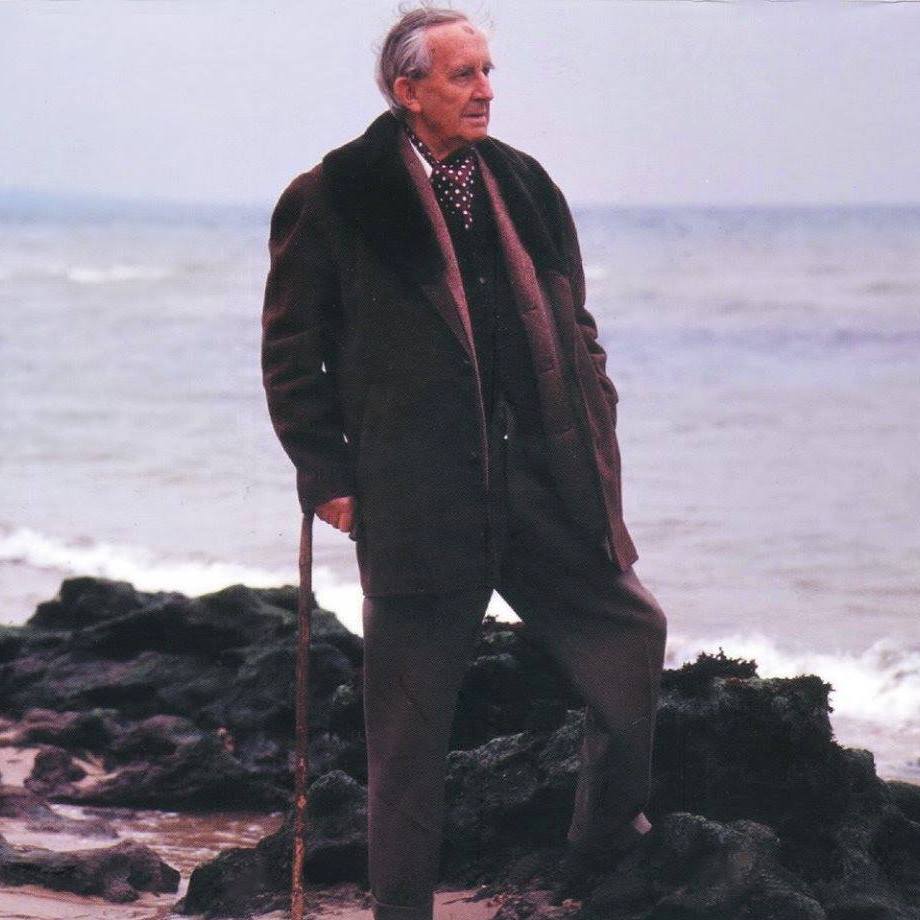 Will Amazon Give Tolkien the ‘Game of Thrones’ Treatment?

When J.R.R. Tolkien sold the film rights to “The Lord of the Rings” and “The Hobbit” in 1968 for £100,000, not even he could have imagined what wealth and magic the film industry might extract from it one day. Big screen adaptations of Tolkien’s works have since grossed nearly $6 billion worldwide, not including related merchandise.

Nearly 50 years later, the Tolkien Estate seems to have learned its lesson. In December 2017, it was announced that Amazon Studios had retained the global television rights to the franchise, paying a rumored $250 million for the intellectual property alone. Amazon has reportedly committed another $750 million to filming an as yet-unnamed series, making it the most expensive in history. The relinquishing of these rights by Tolkien’s heirs, for whom the safeguarding of the beloved writer’s creative legacy has been of paramount importance, is nevertheless a game changer.

In imagining what a “Lord of the Rings” television series might look like, there are two factors to keep in mind.

One is that Christopher Tolkien — J.R.R. Tolkien’s last surviving son, literary executor and editor of over a dozen books of backstory and lore, including “The Silmarillion” — stepped down as director of the Tolkien Estate in August 2017. A purist, however ill-fitting such a description might now sound, Christopher stands as one of the last living witnesses to his father’s original vision.

Now 93, he has, since his father’s death in 1973, maintained close control of the remaining rights, handling the material more as a curator than as a businessman. When the Tolkien Estate sued film-licensees in 2012 for involving Tolkien’s characters in casinos and digital media, it was from the position that the licensees had caused “irreparable harm to Tolkien’s legacy.” The concern, at least on paper, was for the spirit of the books, and anyone familiar with Christopher Tolkien’s work has little reason to doubt its sincerity.

Tolkien’s influence is now unavoidable in any fantasy series, but the appeal of “Game of Thrones” has been as much to a mainstream viewership as to an established genre fan base. A lot of people watch it who would not describe themselves as fantasy fans. I’ve heard people urge friends onto it by saying, in some way or other, that “It’s fantasy but it’s good.”

What makes it so good, according to this reckoning? We know this too well. The graphic sex, brutal violence, and traumatic betrayals of “Game of Thrones” have been celebrated by devotees as a grittier, more “realistic” portrayal of a medievalist setting than Tolkien’s. In adding these things, George R.R. Martin has apparently made his fantasy cool enough for geekophobes.

Many of the fantasy authors’ differences are bawdily summed up on the YouTube channel Epic Rap Battles of History, where 25+ million viewers have watched a caricature of George R.R. Martin advise J.R.R. Tolkien, “Tell your all-seeing Eye to find some sex in your movies. Ditch the Goonie [Sean Astin] and cast a couple boobies.”

Though it is unlikely that the new series will indulge in the same degree of erotica and gore as “Game of Thrones,” it will no doubt amp up those elements, if only because mainstream audiences seem to love them. In the end, and however balanced the debts may prove, Tolkien influenced Martin’s writings only to have Martin influence modern adaptations of Tolkien.

All that has been said about the creative direction of the new series is that “it will bring to screen previously unexplored stories based on J.R.R. Tolkien’s original writings.” Expanding literary worlds comes, however, with a cost to the original works, which — in terms of consistency and meaning— may not have been built to accommodate expansions.

Some literary franchises, such as those built around Jane Austen and Shakespeare, have weathered creative flooding just fine. Others, such as those involving Sherlock Holmes and Conan, have been diluted beyond salvage. What seems to matter above all is the integrity of the canon, and although Tolkien’s writing has proved inimitable, his world itself has been imitated countless times. It is difficult to foresee what might happen.

Till now, the only commercial expansions of Tolkien’s works have come in the form of video games, most of which were produced under license from Warner Bros, and take place in the world of Peter Jackson’s films. The characters there are recognizable as the actors; several have lent their voices. Such expansions are considered noncanonical, and often for good reason — the latest game, Shadow of War, portrays Shelob as a scantily clad brunette able to turn into a spider.

Others are not so bad. I reviewed Lord of the Rings: War in the North for the Tolkien Society’s journal “Mallorn” in 2012, and although some of the Elvish language needed repairing, it is full of lore only someone versed in Tolkien’s writings could have produced. Its exploration of peripheral events in the far north of Middle-earth, including Angmar and the rise of the Witch-King, involve canonical material that a new television series might explore in good faith.

With so much money to be made and popularity to be tapped, it was only a matter of time before Tolkien’s world would be replanted. Luckily for our hopes, the author left a warehouse full of seeds. The worst thing the producers might do would be to contrive their own events and story lines entirely. There are hundreds of possibilities, and thousands of years to work with. And all good things must go on, after all.

This column originally appeared at Mercatornet.com and is republished by permission.