We Love Television’s ‘Vikings,’ but What’s Fact and What’s Fiction? 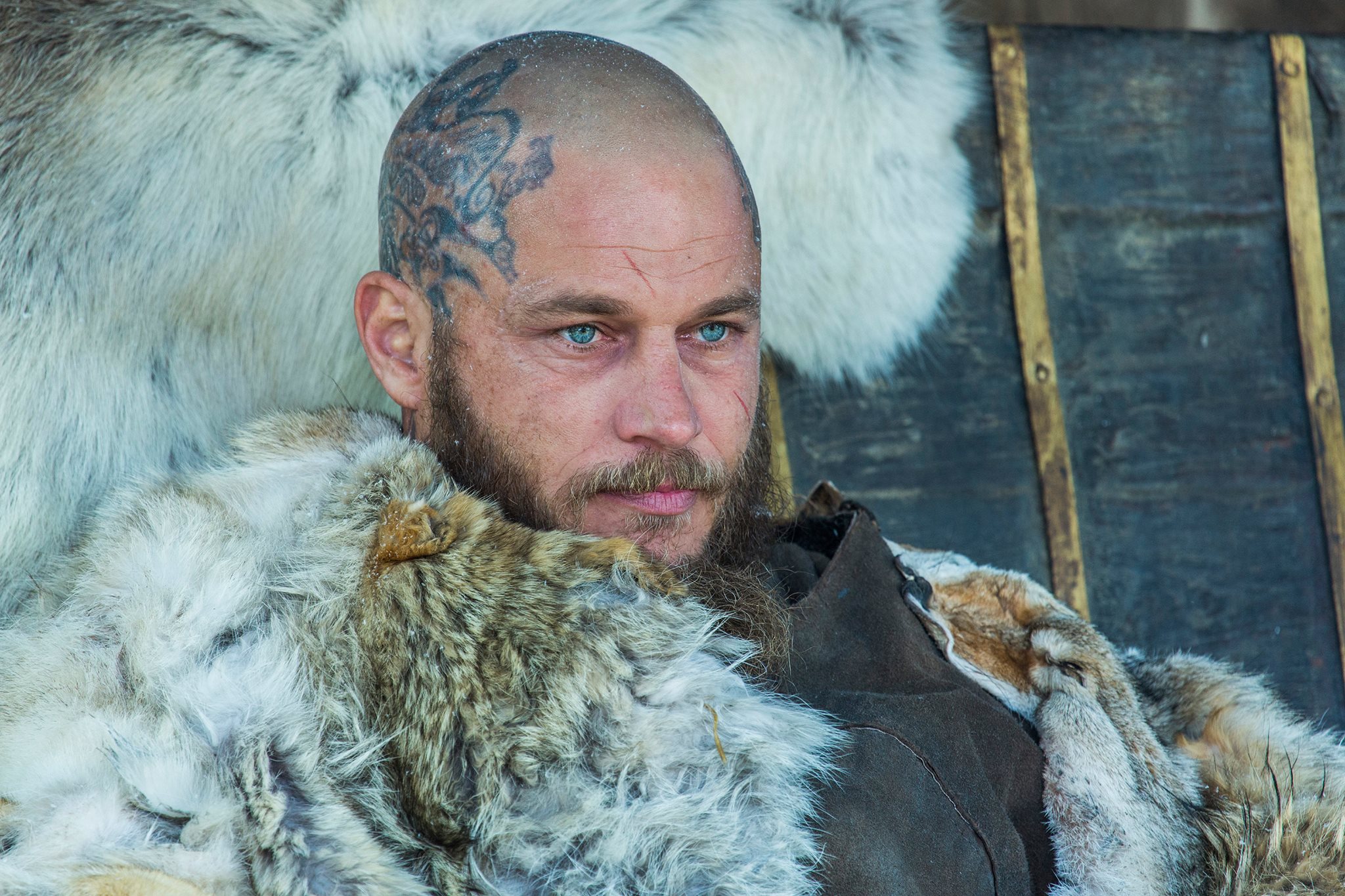 We Love Television’s ‘Vikings,’ but What’s Fact and What’s Fiction?

Okay. Let’s do this. I love watching History Channel’s “Vikings” as much as you do, but it’s time to separate fact from fiction.

The producers and writers do a magnificent job painting the life and man that is Ragnar Lothbrok. And certainly they have accurately depicted the brutal nature of  Viking life. But how much of what we see on television is accurate about the characters themselves? We’ll start with the most obvious: the Viking king.

Fact or fiction? Ragnar Lothbrok was a real man.
We don’t know for sure, but probably not. As the show portrays, Ragnar (played by Travis Fimmel) was a legendary Viking. He was a ruler, a hero and a king. But his history comes from Old Norse poetry. From these tales, he is exactly what the History Channel depicts. He was the terror of France and England during the ninth century.

Oddly enough, in these tales, he is considered the father of the sons represented in the show. However, his sons are considered historical figures while he is not.

There is no tangible evidence that Ragnar really existed or even fathered Ivar the Boneless, Bjorn Ironside, Halfdan Ragnarsson, Sigurd Snake-in-the-Eye and Ubba. And, unfortunately, many tales about him appear to blend the deeds of several historical rulers and heroes from the Viking Age. It’s almost as if Ragnar was created to represent the ideal Viking hero, a Demi-God complete with triumphs and vulnerabilities. 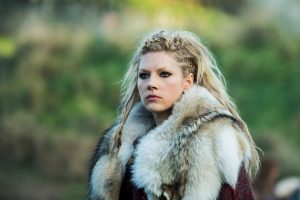 The story of Ragnar and Pora sounds purely mythological. Pora’s father, a ruling earl, gave his daughter a small lindworm (small snake) which grew into a huge monstrous serpent that encircled her bower or boudoir. Naturally, her father promised her hand in marriage to the man who could slay the snake.

Through his cleverness and bravery, Ragnar managed to slay the snake, thereby winning Pora’s hand. They had two sons, Eirikr and Agnar, both of whom died in a battle that supposedly took place in the late ninth century, and Pora had died long before her sons.

Bjorn Ironside was the son of Ragnar and Lagertha.
Actually, Bjorn is the son of Aslaug. According to legend, Lagertha and Ragnar had a son, Fridleif, and two daughters, whose names have been lost. Ragnar eventually divorced Lagertha to marry Pora. However, as the show depicted in earlier seasons, when Ragnar needed assistance, Lagertha came to his aid with 120 ships filled with warriors. 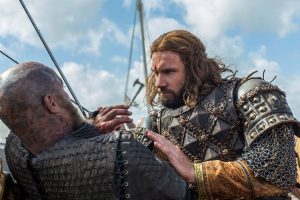 Rollo and Ragnar are brothers.
Sorry, folks. This is purely fictional. Rollo was a historical figure, and, if Ragnar did live, he and Rollo would have lived decades apart.

Unlike Ragnar, Rollo’s history is well-known. In fact, the show is actually depicting Rollo fairly accurately, with the exception of being Ragnar’s brother. Rollo was born in 846 and died at the incredibly old age of 84 in 927. He founded the House of Normandy, and seven generations later, Rollo’s descendant William the Conqueror would invade England and become the first Norman King of England in 1066. Rollo is buried in Rouen, France.

Despite the liberties writers have taken with historical fact, “Vikings” is a very accurate portrayal of  Viking life. If Ragnar Lothbrok ever truly lived, he probably lived very much like we see his character living and fighting on the show.

Regardless of probabilities, I hope Ragnar did exist. He paints history in interesting colors. Yes, by Valhalla, I do.

“Vikings” no longer airs on History Channel, but is available on streaming outlets such as Amazon.com, where you may also buy the DVDs.