Oscar Nominee ‘The Insult’ Is Intense and Thrilling

Home Feature Oscar Nominee ‘The Insult’ Is Intense and Thrilling 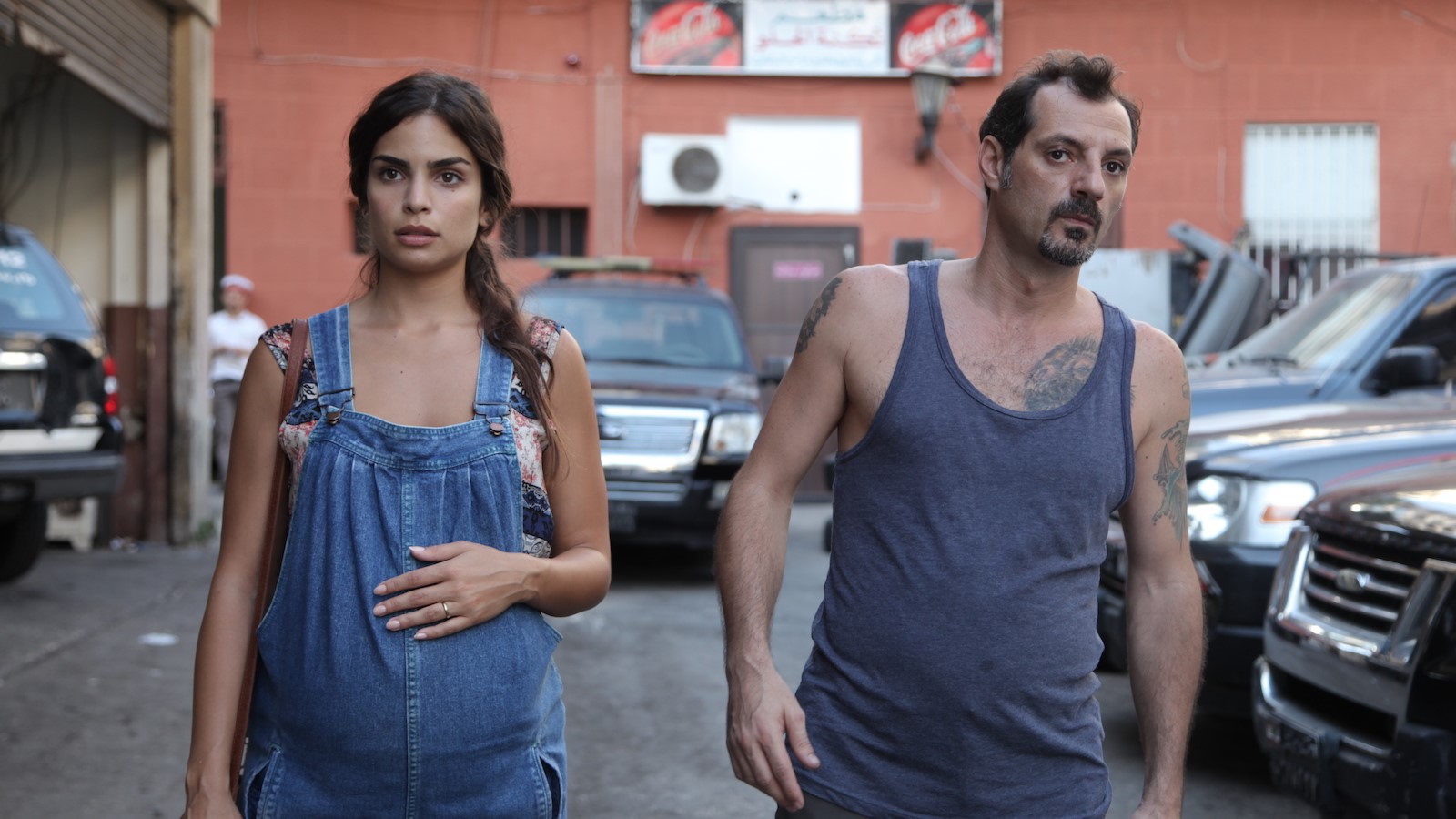 Oscar Nominee ‘The Insult’ Is Intense and Thrilling

What’s the big deal about a dutiful construction foreman who fixes a broken sewage pipe for you, free of charge?

Well, if the city in question is Beirut and you happen to be a Maronite Christian by the name of Tony Hanna (Adel Karam) and the foreman Yasser Abdallah Salameh (Kamel el Basha) happens to be a Muslim Palestinian — a lot. Tony quickly destroys the pipe that Yasser installed. Obviously, he’s one angry fellow and his pregnant wife Shirine (Rita Hayek), who just wants some respite and respect, is at a loss about what is eating him up on the inside.

Yasser goes to confront Tony since he is in-fact breaking building codes, but Tony will not budge. Yasser returns, this time perhaps to tender an apology.

However, Tony is blaring a Christian radio station with anti-Palestinian rhetoric, and Yasser gets angry. A bit of back-and-forth ensues and then Tony hurls the fatal insult at Yasser, who physically attacks him. It would ruin the movie to repeat the insult here, but it involves Israel and the Palestinians and is rather shocking, especially in a Lebanese or Pan-Arabic context.

Then comes the thrilling court battle. Tony is being represented by the wily right-wing male lawyer Wajdi Wehbe (played by Camille Salamé), and Yasser by the young and brilliant female upstart Nadine Wehbe (played by Diamand Bou Abboud). Wajdi represents the old generation: angry and nationalistic, Nadine the new generation who understands the need for compromise. He eschews the Palestinians, she supports their cause. As the trial unfurls, the entire country follows and stands on the edge of the abyss once more.

We see the secrets that have festered in everyone’s hearts. Yasser watched fellow Palestinians abused in camps during his youth. Tony, in turn, suffered at the hands of Palestinians during his childhood. Israel occupies Palestine: Palestinians flow into Lebanon and more violence erupts. The Maronites defend themselves and commit atrocities against the Palestinians and vice-versa. So the cycle of violence continues.

Hence, The Insult teaches us the overarching need for tolerance and of putting the past aside. It’s a simple but tough lesson, especially in today’s Middle East.

The Insult is ably directed by Ziad Doueiri, who has a fine sense of tension and human drama. His helicopter shots of Ras-Beirut towards the end of the film are breathtaking as they imply both the destruction and rebirth of this fabled 6,000 year-old city on the Mediterranean. Doueiri’s great strength lies in his ability to let the characters’ inner demons and greater historical demons intertwine and do battle with each other. For it is clear that the real battle here is one with history.

The movie does tend to lag at times, and some of the denouement is a bit pat. In the end, the two men take history by the horns. Will they reconcile or will the violence continue? Depending on your own view of things, the ending is either deeply satisfying or somewhat mystifying.