‘Lore’ Leaps Out of Your Phone and Onto Your Screen 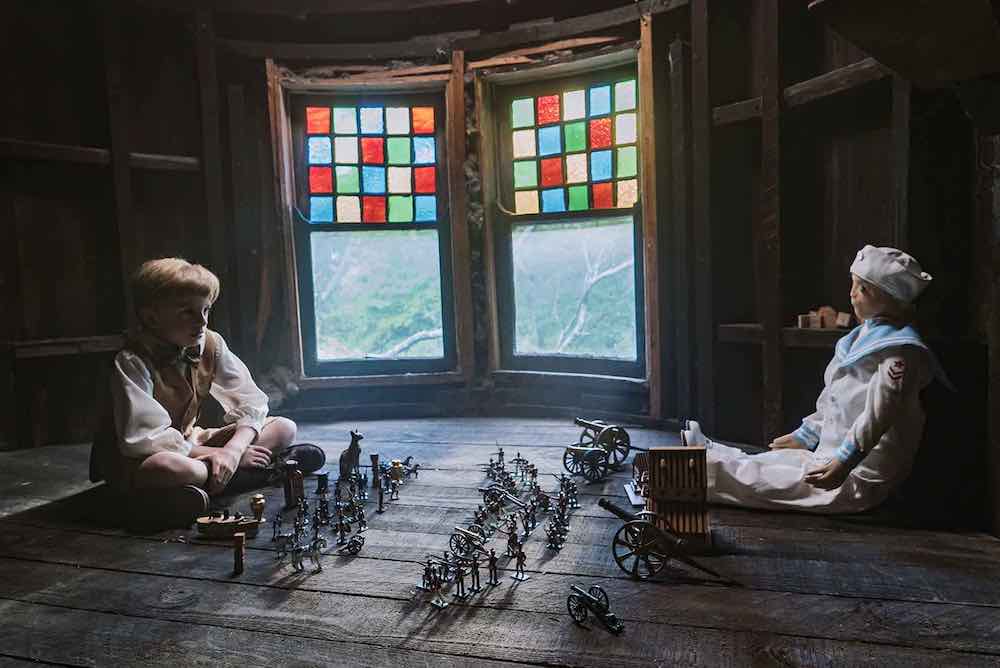 ‘Lore’ Leaps Out of Your Phone and Onto Your Screen

This hot new TV show got its start as a podcast. Now it’s broadcasting on Amazon, which began its life as a bookseller. 2018 is a weird time to be alive.

And the weirdness of life is the sole subject of Lore. This new show on Amazon Prime draws on the superb series of podcasts by creator Aaron Mahnke. Both creations explore the uncanny, disturbing, and darker sides of life. On the podcast, the topics ranged widely from old European folklore and lingering superstitions, to creepy urban legends and shaggy ghost stories today. And the TV show is faithful to its source material. Mahnke’s measured narration, carefully calibrated between credulity and skepticism, avoids any hint of the hokey. He can speak with calm authority on vampire tales from medieval Hungary, and dark legends arising from abusive mental institutions in 20th century America. And somehow, we believe him. Or just enough.

I highly recommend the podcast, and have listened to every episode. It makes eerie bedtime listening, and that’s how I usually use it.

The show … I have a few reservations. It is definitely worth watching, especially for fans of the podcast. It keeps the same balanced tone, and the stories are compelling. The only problematic element is this: The producers decided to “open up” the stories by having them dramatized by actors, in period costumes and sets. The first episode starred the impeccable Campbell Scott, as a father of a family apparently cursed by tuberculosis, who dabbles in the occult in the desperate search for a cure.

As good as the acting is, the reenactments don’t really hold up as drama. They’re intercut with beautiful graphics and Mahnke’s narration. And I wished for more of that. I think the show might have worked more effectively if it had been done in a Ken Burns fashion — voice over, music, graphics, and stills. Here’s why:  The oddity and mystery of the stories strain our credulity. Mahnke’s documentary in the podcast (and parts of the TV show) help win that back. By contrast, a bunch of actors replaying events somehow detracts. It pulls the thing back toward fiction.

Still, I’ll be watching every episode of Lore. It’s a lively and creative foray into television, by a rising talent whose future endeavors will likely be bigger and better.