Harvey Weinstein Isn’t the Only Famous Sex Predator In Hollywood 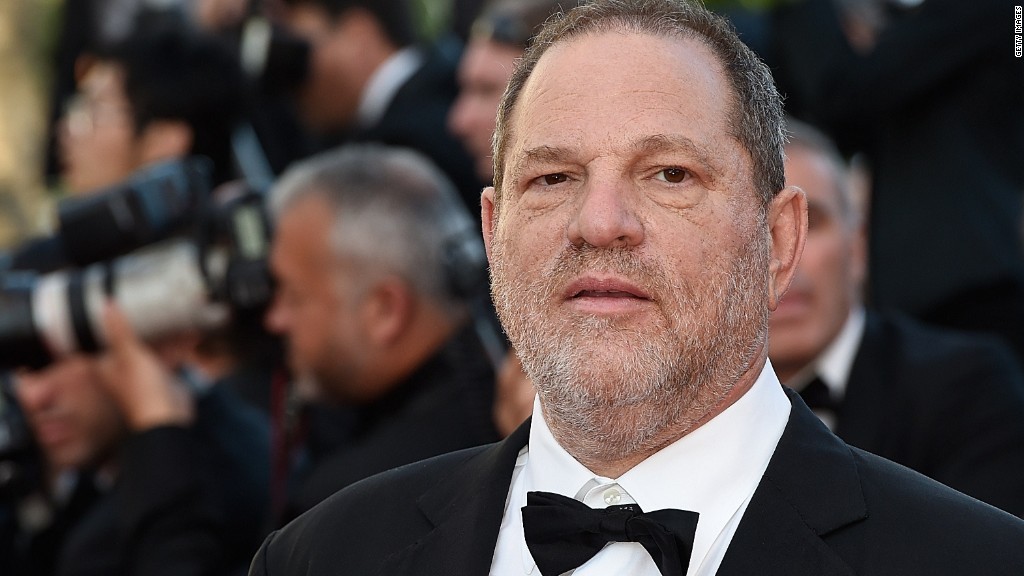 Harvey Weinstein Isn’t the Only Famous Sex Predator In Hollywood

Lost producer Damon Lindelof began a recent essay for The New York Times magazine by saying how “woke” everyone in Hollywood he knows is. For those not familiar with the term, “woke” means morally attuned and conscious of injustice.

But as the revelations in the Harvey Weinstein case make clear, people in Hollywood are not morally attuned or conscious of injustice. They are willfully oblivious. I had heard many stories about Weinstein’s relations with young actresses, and I am not even in the movie business. I did not know that Weinstein’s modus operandi frequently bordered on rape. But I was not wholly in the dark, either.

People in the entertainment industry who say that they were completely ignorant of what Weinstein was doing are lying. Likewise when they say that Weinstein represents a singular case.

I do not by that mean to impugn most TV and movie producers and directors. However, I have listened to too many stories about the troubling behavior of established figures in the business to think that Weinstein is wholly an anomaly.

Nor is this a great secret. And the worst abusers are not even making much effort to stay out of the eyes of the press.

So Many Sleazebags, So Little Blowback

Indeed, many of the most notorious entertainment industry figures have done little to cloak themselves or to prevent the public from guessing what their actions off-camera are like. Thus, four years ago director Oliver Stone (Wall Street) reportedly groped actress Salma Hayek — in front of reporters — at a press conference promoting their film Savages. Might this have been Stone’s way of indicating that he was indifferent to rumors and past accusations about his conduct? Those claims include other accounts of his groping women. It also might explain Stone’s initial defense of Weinstein two days ago. Stone had said then of the producer that people should know that “it isn’t easy what he’s going through” and that it was important not to condemn others without  proof in a court of law.

Similar questions arise about director John Singleton (Boyz N The Hood). This past July he made the curious decision to defend singer R. Kelly, who has faced charges of kidnapping and pedophilia. As Singleton put it, “I don’t know what the controversy is about,” choosing to ignore entirely the accusations of statutory rape and unlawful imprisonment laid against the singer. It must be noted here that in 1999 Singleton pleaded no contest to charges of assault and battery against the mother of his daughter, Justice Lewis. (The child is one of five that Singleton acknowledges he has fathered with four different women.)

Then, of course, there is the matter of screenwriter and director James Toback (The Pick-Up Artist). His reported approach for pursuing sexual relations with women bears certain similarities with that of Weinstein. Like the producer, Toback has been known to speak to actresses of roles and then suggest that they meet him to discuss the parts at odd hours. Arriving to find Toback alone, the actresses were then asked to give him massages.

Hollywood wants this story of sexual predation to go away. It shouldn’t.