‘Blade Runner 2049’ Provokes Questions Like ‘What Was Going On, Exactly?’

Home Feature ‘Blade Runner 2049’ Provokes Questions Like ‘What Was Going On, Exactly?’ 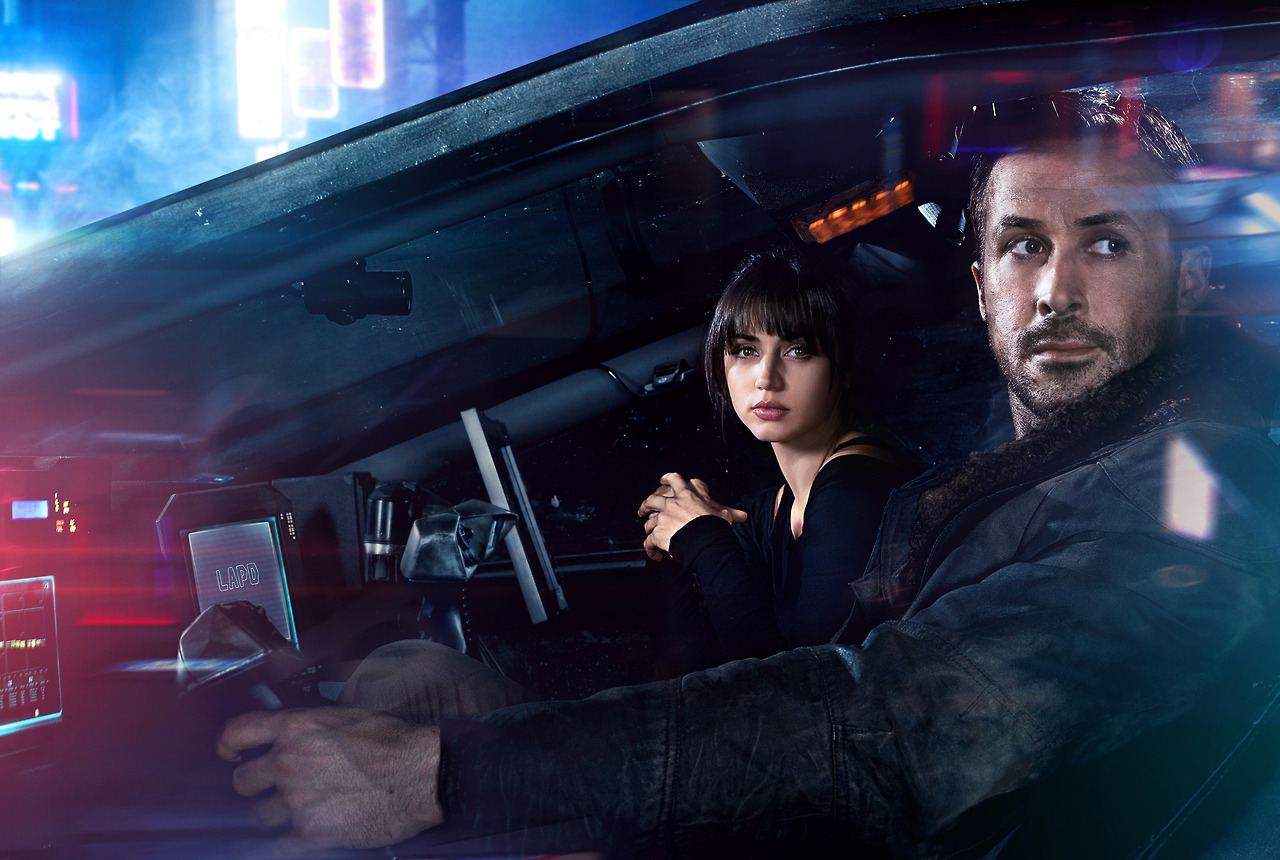 ‘Blade Runner 2049’ Provokes Questions Like ‘What Was Going On, Exactly?’

What should we make of Blade Runner 2049? The most damaging thing that people are saying about it is that it is long, as John Podhoretz pointed out:

Here’s why I think Blade Runner 2049 tanked: It’s too long and people came out of it and said “it’s too long” and their friends didn’t go

Of course the obvious comeback is that before it became a classic, the original Blade Runner tanked. It was chalked up as a commercial and even critical failure, which Podhoretz points out in his thoughtful review of the sequel:

When the science fiction film starring Harrison Ford premiered in 1982, almost everyone thought it just didn’t deliver the goods. Blade Runner was slow and oddly paced; its ghastly narration from Ford sounded as though someone had put a gun to his head and made him read it; and its ending was forced and false. It received indifferent reviews and was a box-office disappointment—for good reason.

But the movie stuck with people, as he points out, and it took on a new life on video. Indeed, it become iconic, because of the deep questions it tapped into. “It may sound pretentious to say so, but Blade Runner has proved itself, over time, one of cinema’s deepest examinations of what it means to be human.”

Podhoretz admires the new film, but doesn’t expect it to follow in the original’s footsteps. He observes:

Blade Runner 2049 is a very impressive picture and, despite its excessive length, better than the original in almost every way—except the one that really matters. It’s not going to stick. Unlike Ridley Scott’s maddeningly imperfect film, Blade Runner 2049 isn’t an original. It renovates elements not only of its predecessor but also of Steven Spielberg’s A.I., Alfonso Cuarón’s Children of Men, and even Pixar’s Wall-E. It builds on those and even improves on them to some degree, but it doesn’t show you anything genuinely new. And the perfunctory questions it raises about the souls of artificial beings are by definition not as interesting as ones about the human condition.

Kyle Smith of National Review said that the film

may be breathtaking cinema, but it isn’t great storytelling. I’m not even sure it’s good storytelling. It falls into a small category of films whose scale and inventiveness must be savored on the big screen but are something of a chore to sit through…

Blade Runner ended with the replicant-hunting cop Deckard (Harrison Ford) discovering that he himself was a replicant. Now Deckard, fearing that he will be terminated, has gone into hiding (it is he who gets that first funny line), but we don’t meet him until deep into the story. Instead, things get rolling when K learns via evidence from a 30-year-old case that a woman who died years ago in childbirth was a replicant. So the androids have reproduced and in so doing breached the last important barrier between them and the humans, which greatly displeases the evil corporate titan (Jared Leto) who engineers the replicants. A few lines of dialogue press the point that this news item “broke the world,” that it’s a “revolution” in the making, but to me there was no sense of excitement or even much drama attached to the development, any more than there is much reason to be emotionally invested in the fortunes of K or anyone else. To make him a bit more approachable, he has a girlfriend (Ana de Armas) who exists as a hologram he takes with him on a kind of flash drive, but their love affair is too tepid to warm up this chilly movie. Gosling and everyone else (Robin Wright plays his human boss) are boxed in by the demands that their characters be lacking in affect, and the script is so sparse and elliptical that many of the story elements are fuzzy.

My own reaction to the film? I appreciated the grand scale and visual beauty. I found the length just right. Once I’d settled in to this strange new universe, I wanted to take the time to savor and explore it. I enjoyed Gosling’s performance, and was pleasantly surprised to see that Wright was not the villain you’d expect from the movie’s trailer. In fact, she was the most responsible and sane human on screen. Her response to the prospect of cyborgs that can breed was grimly prudent, even small-c conservative.

My problem with Blade Runner 2049 can be reduced to some elements in the writing. In the first film Mr. Tyrell (inventor of the replicants) was a sympathetic character. Too flawed to be the god that he made himself, but a recognizable and amiable geek familiar to all of us from the tech era: Bill Gates or Stephen Jobs, with a dash of Dr. Frankenstein. By contrast, the demiurge behind the new generation of replicants in this film is a monster from the get-go. We feel none of the ambivalence that the first film played with. We know that what he’s doing is unambiguously evil. Too bad he didn’t have a handle-barred mustache to twirl.

There is no one in this film with the stature of Rutger Hauer’s Nietzschean replicant, come to confront and kill his god … and spare the human (Harrison Ford) who came to hunt him. There wasn’t a single character in this film that came even close. Nor did any of the women come close to recalling Sean Young’s tragic Rachel. With one exception, they were all either sexual surrogates or femmes fatales. The single outlier was a sadly foreshortened performance by the gifted Carla Juri—a minor but pivotal character who designs implanted “memories” for replicants from the lab where she’s imprisoned thanks to a failed immune system. She lit up the screen.

Worst of all, the logic of the film falls down in ways that I can’t explain without abundant spoilers. Suffice it to say that by film’s end you’ll leave with questions like “But if that was what they wanted, then why didn’t they just….?” It’s not so much that there are no unambiguous heroes or villains. It’s that everything is ambiguous, including the stakes of the story and the motives of most protagonists. It’s fine to provoke such questions in an audience for the first two or even two and half acts out of three. But not if the viewer leaves the theater breathing, “Wow, that was really gorgeous, but what was going on and why did it matter?” That’s not the kind of thought that films are meant to provoke.