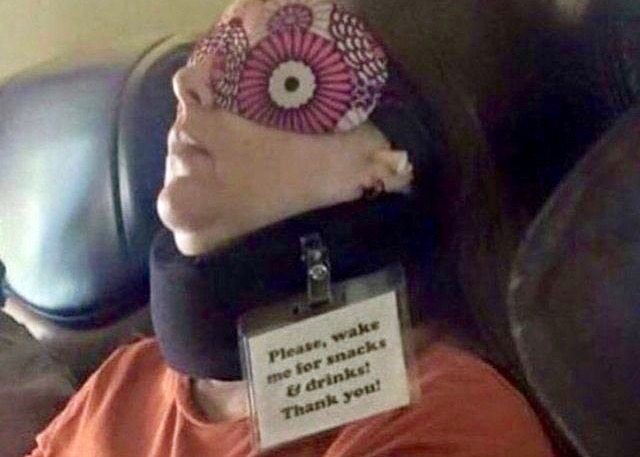 If you’re reading this, you haven’t lost power, at least for your phone. Some of us at SCENES just got through a hurricane, along with millions of Americans. The rest of you, of course, are busy talking about Hillary’s memoirs and Ted Cruz’s staffer who liked a sordid video…. The point is, we all need a break, now don’t we? Here’s ten minutes of harmless “happy time.” Enjoy!

Any reunion is a family reunion if you’re Genghis Khan

open for a surprise pic.twitter.com/xiZaCSwOkb

No sign has ever encapsulated my life more than the one this woman is wearing pic.twitter.com/eWFVita7Dx

so is there a professional grade printer in the west wing or do they go to kinko’s or what pic.twitter.com/3RlQDgmp9m

Watching innovators at a tech convention at my hotel in Berlin have lunch and I can’t turn my Google search back to English from German.

The Boyz II Men Geico ad is specifically designed to make you ask “How much do you get for doing a Geico ad?”

I was never this happy before school. pic.twitter.com/rzKa5Ey7dQ

[After losing a rap battle]
“How did he get a hold of my credit score?”

[telling stories to my grandkids]
*sat by roaring fire*
gather round children, let me tell you the tale of when i wrote a “hit” tweet

The interview was going great until my puppet started screaming