The Top Five Podcasters of the Ancient and Medieval World 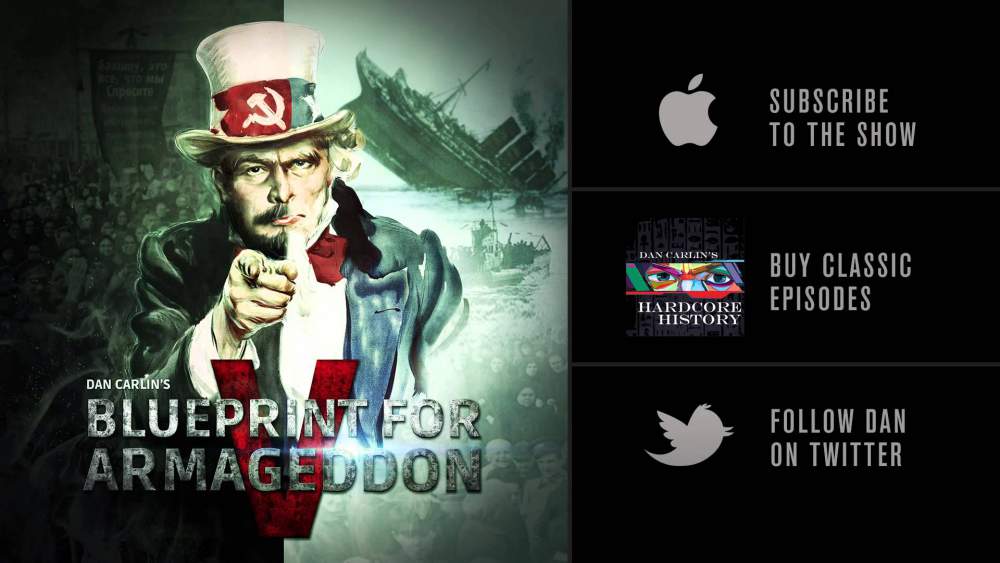 The Top Five Podcasters of the Ancient and Medieval World

Imagine if historians somehow came across a vast archive of podcasts recorded by Cicero and Augustus, Justinian and Theodora, Alfred the Great and Joan of Arc. Wouldn’t it be magnificent? To hear their actual voices telling their stories? The past is another country, but to live in the present and plan our future, we can’t afford to be “Ugly Americans.” Too many of us seem to think that the world winked into being when we were born, and will probably wink out when we breathe our last.

It seems at least … unlikely that we’ll turn up the Collected Tweets of Caesar, or audio of Catherine the Great. But new media does offer us many fresh chances to delve into the past. There’s a vast treasure trove of fascinating podcasts about the past. Some are done by professional historians, others by inspired amateurs. Almost every night, before I sleep, I savor one or two. Most of the books I have bought and read this year grew out of one of these podcasts. I especially recommend:

Mike Duncan pioneered the long-term serial history podcast here. Fresh, entertaining, and well-researched, this wildly popular series starts with the legend of Romulus, and marches straight through to Romulus Augustulus in 476. This series gave rise to Duncan’s terrific new book, The Storm Before the Storm. It’s a prequel to the well-known story of Caesar fighting for power against the Roman Republic. Here Duncan shows the background, the epic struggle between the populist demagogue Marius, and the cruel reactionary dictator Sulla. There are plenty of contemporary lessons we can draw from the rise and fall of the Republic, and the fate of the Roman Empire. But mainly it’s just absorbing in itself. So many of our laws, institutions, and ways of thinking derive not from Greece but from Rome, that understanding the Romans is really crucial to knowing ourselves.

No, the Roman Empire didn’t fall in 476. Only half of it did—the poorer, more rural, and less intellectual half. We Westerners might not like to admit that. But it’s true. The Eastern Roman Empire—which never called itself “Byzantine”—soldiered on for almost 1,000 more years. It recopied the books, passed on the legal codes, and developed the theology that shaped our own civilization. Byzantium was the main source for Roman Law and the Italian Renaissance. It also served as a bulwark for centuries against the armies of expansionist Islam. Most of us know little about this Empire, however. Worse, much of what we think we know comes from ugly stereotypes spread by biased Enlightenment thinkers. Follow Robin Pierson’s charming, gripping, and well-told chronicle of the “other lung” of Western civilization, in all its grandeur and occasional misery. You won’t see the world the same way again.

This enormously popular podcast deserves its large and growing audience. Carlin is a gifted storyteller and broadcaster. His research is thorough, but never pedantic. And his range is really impressive. In his massively long (multi-hour) podcasts, Carlin has covered the Persian invasion of Greece; Caesar’s conquest of Gaul (which he terms the “Celtic Holocaust”); the build-up to World War I. He makes each one as fresh as breaking news. What’s more, his judgments and insights are intellectually solid, provoking the listener to rethink received opinion. That alone is worth the (significant) time investment that Carlin’s podcasts demand.

If you’re reading this in English—and odds seem high—then your life and thinking have been shaped by English history. Indeed, the rights and freedoms that most of treasure (or take for granted) didn’t arise in Greece or Rome. Nor did they pop into being during the so-called “Enlightenment.” No, they’re the fruit of centuries of struggle—in England. In a few other places did the people succeed in limiting the claims of the government on their rights. That alone is sufficient reason—as if Shakespeare, Milton, and Jane Austen weren’t enough—to make English history worth learning. David Crowther is a gifted raconteur, with a wicked sense of humor. Most of all, he genuinely loves the English and their history. He will teach you to love it too.

This lively and learned podcast offers military history with a twist: Instead of recounting battles and luridly speaking of weapons, Irish history buff Zack Twamley treats war as a failure. He goes behind the wars that have torn Europe apart over the centuries, and tries to determine whether they were inevitable. How and when did peaceful solutions prove impossible? Which wars were simply unstoppable because one party or leader was hell-bent on attacking? Which wars were caused by miscommunication, poor understanding, or bumbling? The answers might surprise you. (For instance, Twamley dispels the PC myth that the Mexican-American War was purely the outcome of U.S. aggression.) This perspective on armed conflict is all too rare and welcome, and Twamley is an engaging and deeply learned narrator. Highly recommended!