Viral Dreams TikTok Puts Fleetwood Mac Back on the Charts 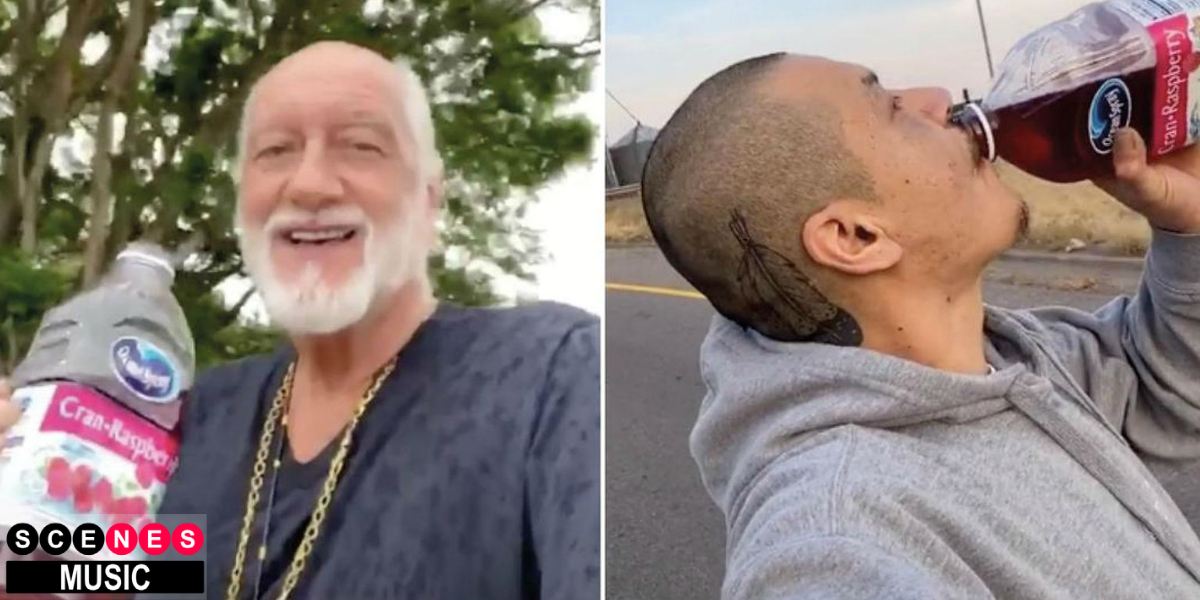 Viral Dreams TikTok Puts Fleetwood Mac Back on the Charts

In a turn of events that has surprised everyone, the popular culture of Baby Boomer and Gen Z generations has come together to create a gift that keeps on giving.

It all started with a viral TikTok video from user Nathan Apodaca, who delighted millions when they watched him skateboard down a hill drinking cranberry juice straight from the bottle and lip syncing Fleetwood Mac’s iconic hit song “Dreams”. It’s carefree, funny and captivating all at once…I highly suggest you watch it if you somehow haven’t seen it all over social media yet.

So what’s the big deal, you ask? TikTok videos go viral all the time, you say?

Well this phenomena didn’t stop with a high view count. After being shared and recreated thousands of times, the video received recognition from actual Fleetwood Mac members when drummer Mick Fleetwood posted his own recreation.

Apodaca certainly deserved that nod, because his viral video has sparked a real revival of “Dreams” in a way that no one could have predicted. First, The Guardian reported that “Dreams” has been streamed over 8 million times in the last week alone, more than doubling the previous record. And to top it off, the album Rumours has returned to the Top 40 charts for the first time since 2017. Whether he introduced a whole new generation to Fleetwood Mac, or reminded people how much they loved them in the first place, the tangible impact of one short TikTok video is impressive.

That’s not where this story ends though. Ocean Spray (the other star of the TikTok, in the form of a bottle of Cranberry juice) wasn’t going to let this moment pass them by. On October 6, the brand posted a video to their Instagram account of them gifting a new red pickup truck full of juice to Apodaca.

“We loved the skateboard, but thought this set of wheels had a better sound system… Enjoy @doggface208! #dreamschallenge #cranberrydreams.”