The Cargill Way of Assessing Risk and Opportunity 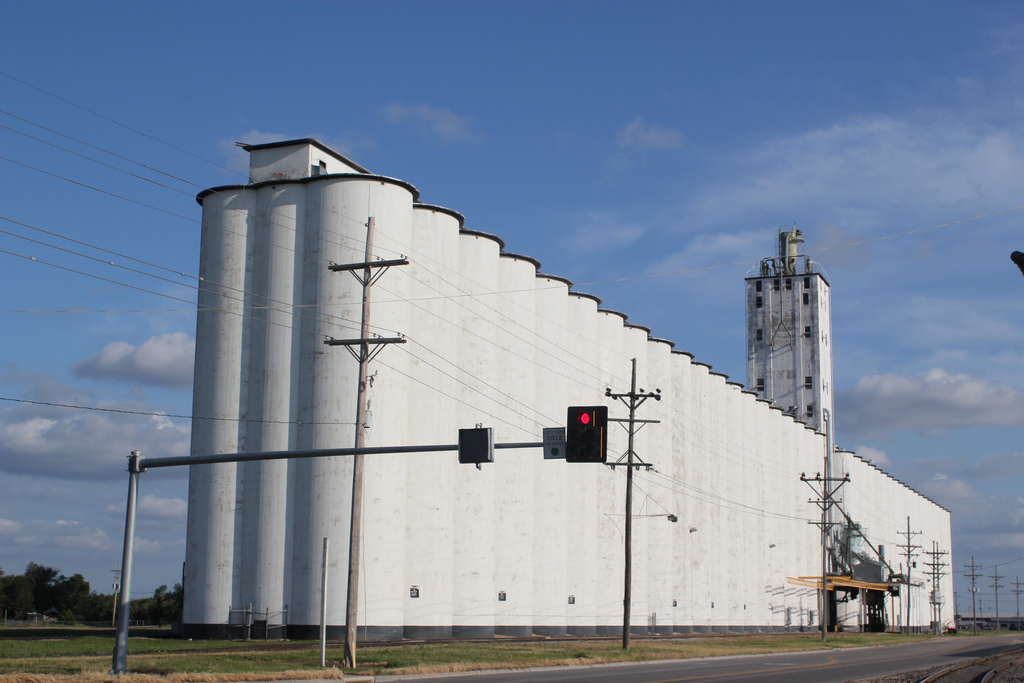 The Cargill Way of Assessing Risk and Opportunity

Building trust by operating according to Midwestern and Presbyterian values has always been and remains the cornerstone at Cargill, a top ranked privately held company that’s an international producer and marketer of agricultural, financial, and industrial products and services. Chief among these virtues are integrity and prudence.

As we outline in our new book, Common Sense Business: Principles for Profitable Leadership, Cargill was founded in 1865 by W.W. Cargill, a former captain in the supply corps of the Union Army, who began the company by building a grain-storage and shipping facility in Iowa.

Although Cargill isn’t considered a “religious company,” the character that has propelled its success was grounded in the faith and principles set of W.W. Cargill, a Midwesterner and Christian—specifically, a Presbyterian. Of all the values that might be described as “Midwestern,” such as as friendliness, honesty, and authenticity, integrity tops the list. The company has always sought to keep it words and deliver on its promises, acting in the best interests of all those involved.

This commitment to integrity demanded that W.W. set aside any interest in the fastest or the flashiest and instead focus on prudence.

The virtue of prudence is often misunderstood as timidity, a reflexive avoidance of risk. The prudent person actually seeks to understand reality, not only as to risk but genuine opportunity as well. Nothing could be more a matter of common sense, but to pursue such a course rigorously is so uncommon as to be rare, especially today.

Inside the company this common sense approach is simply called “The Cargill Way.”

Prudence informs Cargill’s management style at every level. It has been incorporated–and even codified, to a degree–into a detailed question-asking methodology.

The management at Cargill examines every initiative by asking a battery of tough questions. These probing questions help Cargill get to the bottom of things. This “devil’s advocate” dialogue positions the company to move or make a change only when it has good sound, evidence-based answers as to opportunity and risk.

At the same time, in order to keep looking forward and always be responsive to needs, Cargill has implemented a suggestion plan (called i2i) that has brought about hundreds of new solutions. When an employee has a suggestion or problem and submits it to Cargill’s leadership, the matter gets prompt attention because leadership meets regularly to discuss initiatives, problems, and suggested solutions from across the company’s workforce.

As a result, Cargill employees are comfortable with making suggestions.  They don’t feel as though they are “bothering” their bosses because they know their input is valued. In fact, the company recognizes such communication as a major key to its success.

Cargill leadership calls this “management from the bottom,” and see in it a means of assessing risk and opportunity that’s too often ignored elsewhere. This demands that leadership not only embrace prudence but humility as well.

The participation of everyone in the work force in the company’s decision-making makes for a happy workplace. Happy employees mean happy customers, which means profits; that’s not rocket science. By taking the voices of its people as a starting point, Cargill avoids the pitfalls of focusing only on short-term financial profitability, which prevails at so many other large companies.

Today, some 17 percent of common stock has been allocated to and taken up by Cargill employees. Much of this employee enthusiasm to own stock in Cargill can be credited to the company’s listening orientation. Again, another commonsensical move by the company that allows its employees to benefit from and with the firm.

What’s very clear is that Cargill’s common-sense Midwestern values have served as a compass to guide the company. And since the values of the upper tiers are integrated into the everyday work experience of each and every employee, they serve as the DNA of this giant firm.

The Cargill Way, synonymous with embracing prudence, demonstrates that common sense for the common good can also be a competitive advantage.

This article has been adapted from Ted Malloch and Whitney MacMillan’s forthcoming book, Common Sense Business – Principles for Profitable Leadership.