Jeremy Renner Deserves an Oscar for “Wind River,” a Gripping Crime Drama He Raises Above Genre 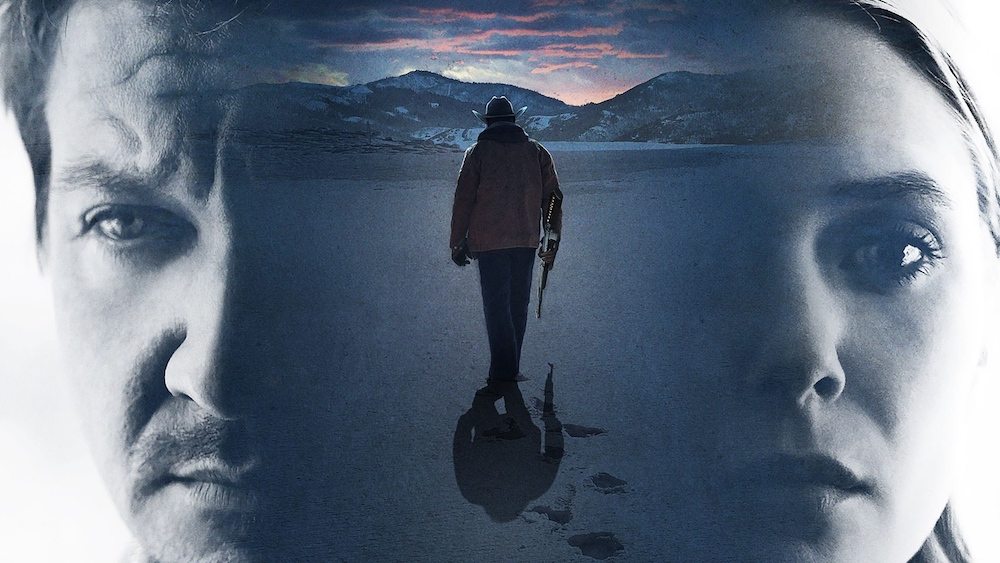 Jeremy Renner Deserves an Oscar for “Wind River,” a Gripping Crime Drama He Raises Above Genre

The new movie Wind River proclaims that it was “inspired by actual events.” That’s a pretty vague claim. There does not seem to be a single crime that served as the source for its tale of murder on a Wyoming Indian reservation. But there’s nothing generic or hazy about this movie. It’s a powerful, focused, superior indie thriller, written and directed by veteran Hollywood character actor Taylor Sheridan.

What especially distinguishes the movie is the Oscar-worthy performance of Jeremy Renner in the lead role of Corey Lambert, a white guy working on the reservation. Employed by the Fish and Wildlife Service, Lambert is, as he notes, a “hunter of predators.” A master at tracking wild animals, he is also a superb shot. He is skilled at killing wolves, coyotes and mountain lions that prey on area livestock. It’s a part that in lesser hands could easily have come across like something out of an old episode of Daniel Boone. It screams B-picture.

It’s an indication that Renner is simply one of the best actors now working that he is able to make this seemingly implausible role and some very clichéd dialogue into something gritty and real. He takes raw hamburger and turns it into filet mignon.

Lambert is charged with protecting creatures which will someday serve as mutton chops, and audiences should be aware that a good deal of flesh gets bloodied during the film. The film’s gore is not of the comic book variety. A movie that starts off slowly, it builds gradually to a suspenseful but brutal finale.

Renner’s character proves pivotal. For, while Lambert is not a law officer, he is drawn into service by a visiting FBI agent (Elizabeth Olsen). She has been sent by her field office in Las Vegas to look into the death of a local Indian girl who was found lying dead in a remote snow bank. That the girl has plainly been raped and was not dressed for the elements makes it clear that she was murdered. This leads the agent towards a meth den and then to some other questionable characters on the reservation. Alone and somewhat over her head, she calls upon the assistance of a tribal police officer (Graham Greene) and Lambert, whose own deceased daughter was once the slain teen’s best friend.

This Indian reservation is not like the ones in Tony Hillerman novels. There are no charming locals with antique customs. The people on the reservation have lost their heritage, and they are adrift. If the landscape is gorgeous, it is both literally and figuratively winter and desperately cold. Life is often short and, as in the worst inner-city ghettos, precarious.

Notably absent in the story is much in the way of organized religion, faith to counteract the grim conditions. If the hapless and hopeless drug addicts shown are to get clean that might be their only hope. But that is not the concern of this taut film.

The movie does have a bit of an agenda, though. That focus falls upon the question of how women are treated on the reservation. Regrettably, we only see that depicted in a brief flashback. More in evidence is Olsen as the female lead, and, beautiful as she is, her part bears little relevance to this question. Nor is she a terribly convincing as an FBI agent, even an inexperienced one.

I confess that I have only known one Bureau agent in my life. So I am hardly an expert on how one should come across, but I found her about as persuasive as an email from a Nigerian prince who says that he requires my help.

Nonetheless, Wind River is an excellent movie. Key to that is Renner, who demonstrates again that while he is best known for playing a comic book character in the Marvel Avengers movies, he is able to raise simply written roles far above this.