“American Gods”: A Fantasy Tale with Roots in the Past that Claws into the Future

Home Feature “American Gods”: A Fantasy Tale with Roots in the Past that Claws into the Future 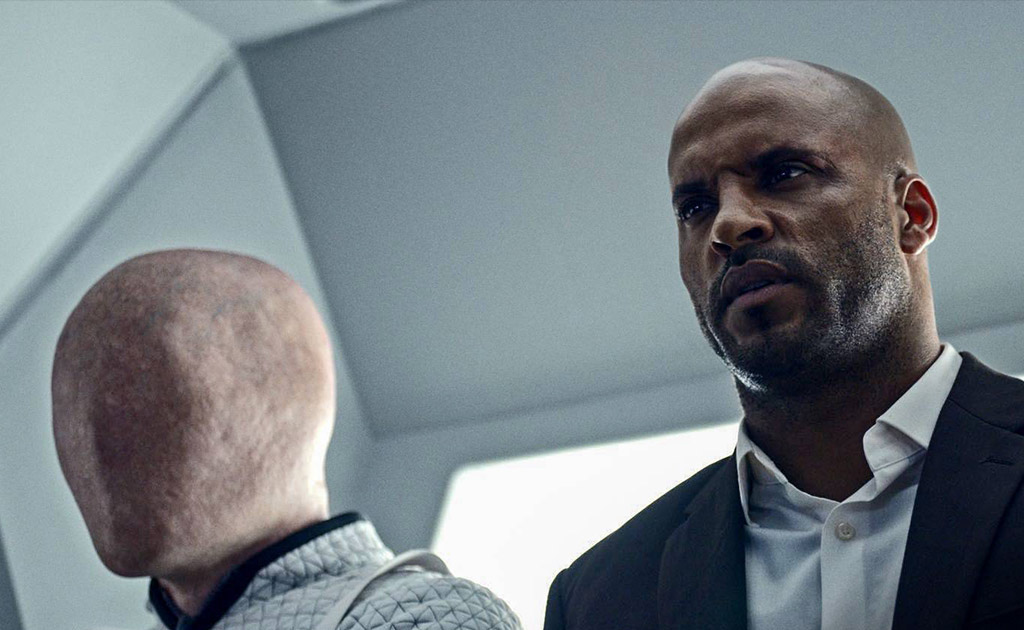 “American Gods”: A Fantasy Tale with Roots in the Past that Claws into the Future

I’m partway through Neil Gaiman’s novel, American Gods. It’s fascinating, but not an easy read. Nor is the Starz TV adaptation of the novel a comfortable watch. The series is visually stunning, but often ugly. The characters are powerfully written, but mostly repugnant. If I didn’t know better, I might think that Gaiman was consciously trying to remind us how ugly the universe looked through pagan eyes—where the ultimate powers were morally no better than the worst of us. Instead, those gods were limited, flawed, and often actual sociopaths.

But once you get started watching, you really can’t stop. I binge-watched Season One with an old friend who’s a big fan of fantasy and science fiction. I dragged him to the first, depressing animated version of The Lord of the Rings, and convinced him to watch the Extended versions of the Peter Jackson epics. He was hooked. In turn, he got me watching anime. Together we watched Dr. Strange last week as well.

What my friend said about American Gods summed really well what is best about it. Yes, the cast is stellar, and the plot fun and baroque. But what sets this series (and the book it’s based on) apart from the rest of the fantasy universe? What gives it a depth that even baroquely developed franchises like Star Wars and even Star Trek? How does it tap into some of the richness that Tolkien had to offer?

The answer is this: Gaiman wasn’t alone. He didn’t have to invent the whole universe from scratch, and introduce it to us via tiresome exposition. That’s the problem with so much fantasy literature and film. Writers either borrow in a tired way from previous fantasy lit, or else they try with their limited imaginations to craft a whole self-consistent world that can hold up their stories. Can George Lucas really compete with thousands of years of Western culture? Can anyone?

The worst case was the Matrix series, where the first film was blazingly original, and threw out all sorts of tantalizing hints about its possible deeper meaning. But films two and three doggedly set out to pee on all those embers, and give us a grim, dull reductionist explanation that actually ruined the first film. Seriously, I can’t really enjoy The Matrix I, having seen parts II and III. It’s as if the New Testament ended not with the Apocalypse, but the news that Jesus was just a benevolent space alien, who came to teach us to live by the rules of the Federation, or something.

No, in American Gods Gaiman reaches back into the mythology, gods, and monsters of many different cultures, centered on those of the West. We’re faced with Odin, with leprechauns, with African fertility goddesses and with the new gods emerging from our worship of media and technology. Those gods are fighting a war for dominance. So the story sinks deep roots in our cultural past, while critiquing our present and warning about the future. The result is … fascinating, in a way that few fantasy worlds really are.

So bravo, Neil Gaiman and the TV adaptors of this novel. I can’t wait for Season II. I’m almost tempted to hold off on finishing his novel so as to save my suspense for the show.