Is “The Only Living Boy in New York” Worth Getting to Know?

Home Feature Is “The Only Living Boy in New York” Worth Getting to Know? 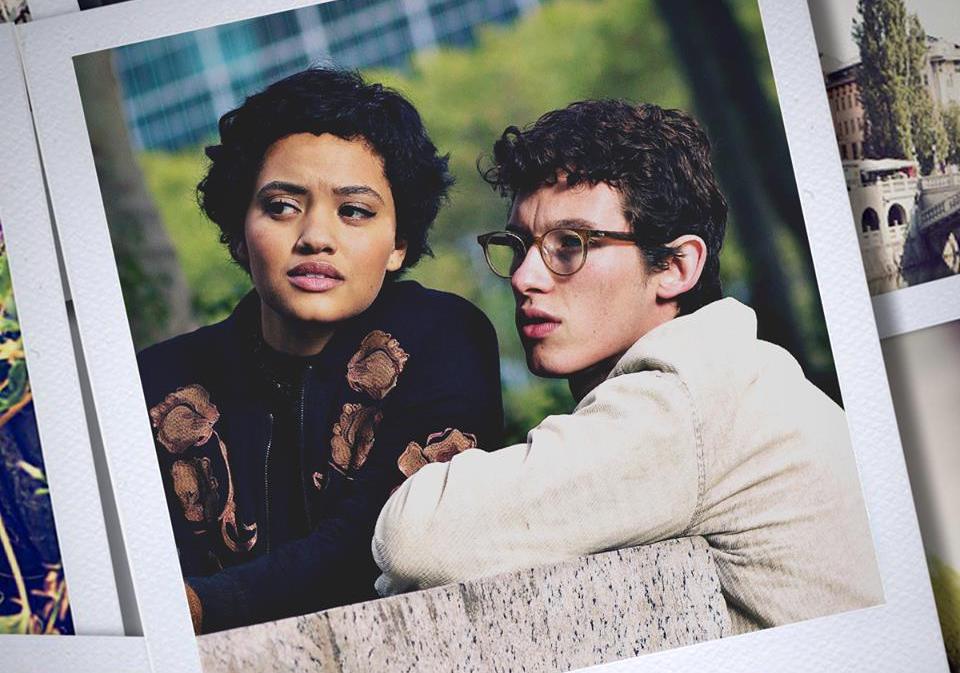 Is “The Only Living Boy in New York” Worth Getting to Know?

A new film, The Only Living Boy in New York, has critics and audiences divided. On the surface, the plot seems juicy enough. A directionless young man (is there any other kind these days?) somehow can afford a Manhattan apartment after college. He learns that his father (Pierce Brosnan) is cheating on his wife (Cynthia Nixon) with a sultry young woman (Kate Beckinsale). He gets to know his dad’s mistress and (surprise!) he starts to sleep with her. But the heart of the film is the relationship he forges with a hard-drinking writer (Jeff Bridges), who serves the young man (Callum Turner) as a worldly wise, wizened mentor. Most of the praise for the film has come for Bridges’ performance, which shines out from the rest of the film.

You’ve seen this sort of movie before. New York is a character. People whine about the death of Manhattan, saying things like, “SoulCycle is the only soul this city has left.” Conversations take place on rooftops or in the rain. And, inexplicably, everyone smokes. These movies are ubiquitous. They’re fun to laugh at and often harmless.

But “The Only Living Boy in New York” is not harmless.

“You shouldn’t let her do that to you,” one character tells Thomas about Mimi, positioning Thomas as the victim and Mimi, because she changes in front of him and slept with him once, as the cruel seductress. Later, Thomas tells W.F., “I should be on a beach with Mimi … naked.” In Thomas’ eyes, Mimi should be his. Though she says she doesn’t, Mimi clearly wants him, he believes. He’s just got to keep pushing, keep asking, keep kissing her without her consent, until she figures it out.

Thomas is rape culture personified. And yet we’re supposed to be on his side because he’s “sweet.”

That sounds a little harsh. Calvin Wilson of the St. Louis Post-Despatch says of the film:

If you have an antipathy for tales set in the world of New York sophisticates, you probably won’t like “The Only Living Boy in New York,” a stylish drama that assumes a reasonable amount of gray matter on the part of the viewer.

The second film this summer named for a Simon & Garfunkel song (after “Baby Driver”), this coming-of-age chronicle from director Marc Webb (“Gifted”) boasts a literary sensibility and makes the most of a splendid cast. Working from a screenplay by Allan Loeb (“Things We Lost in the Fire”), Webb delivers a film that’s somewhat derivative, but succeeds as a welcome alternative to superhero extravaganzas.

[T]the movie is more reminiscent of a Philip Roth novel in its presentation of the young hero as a superior moral intelligence (whose fallibility must be painfully exposed) and in the secret friendship he forges with a boozy, philosophical novelist (Jeff Bridges), who also serves as the omniscient narrator. Brosnan is especially good: he’s been chasing critical respect ever since he signed off as James Bond, and no one could fault his anguished performance here.

With that provocative story, a skilled cast, and the beautiful interiors and streetscapes of New York City, the film sounds like it’s worth a summer’s afternoon spent in air conditioning — so long as you don’t think too hard about how the hero can afford to pay his rent. But then that never ruined Friends or Seinfeld for us, did it?