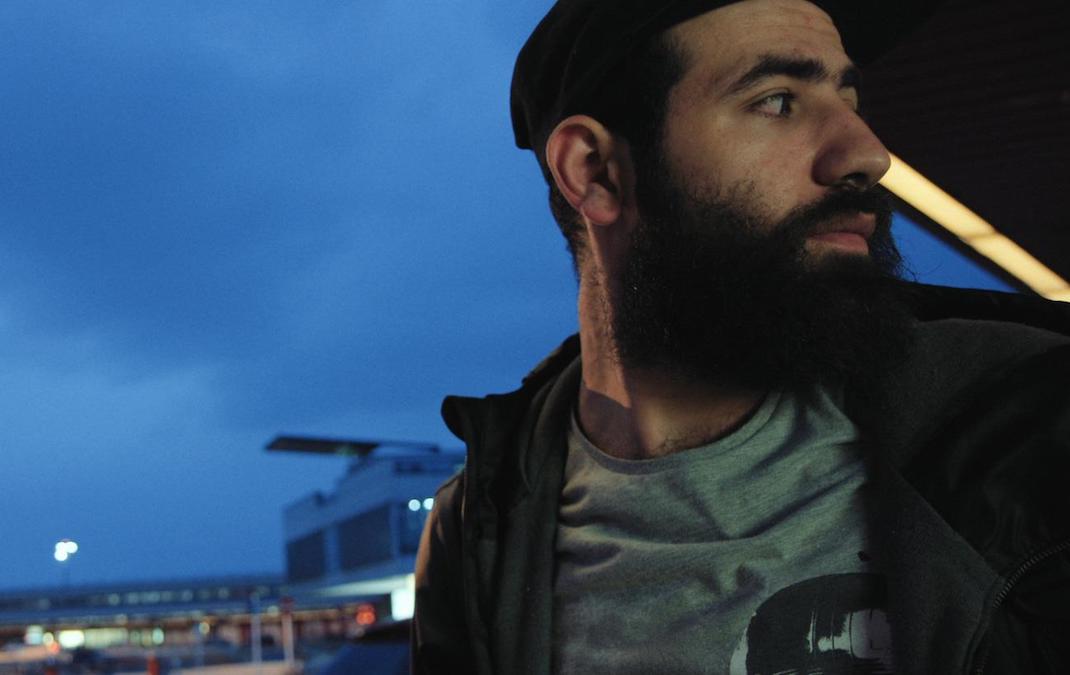 How many films address the core moral issues that face the world today? City of Ghosts is one of those rare films. It depicts the efforts of Syrian journalists to track the horrors that ISIS has committed against their countrymen. And it’s coming to your city (or streaming service) soon.

As The Washington Post reports in an interview with the film makers, City of Ghosts follows

a band of citizen journalists from the Syrian city of Raqqa who have defied death threats and assassinations to get the news out of the Islamic State’s capital, via a Web portal called Raqqa is Being Slaughtered Silently. (In 2015, RBSS was given the International Press Freedom Award by the Committee to Protect Journalists.)

The Wall Street Journal said: “At a time of ceaseless blather about fake news, it’s easy to forget what journalism at its finest can do. City of Ghosts, a documentary by Matthew Heineman, provides a vision of dedication to reportorial truth.”

According to the Los Angeles Times:

Part of what makes City of Ghosts compelling is a chance to view disturbing footage of Islamic State atrocities, clandestinely shot with cellphones and so revealing and incendiary the videoers faced death if captured.

These moments include terrorists publicly executing citizens in the city’s main square, brief shots of severed heads impaled on fence posts, even bizarre footage of the Islamic State youth movement, known as the Caliphate Cubs. “We punctured a hole in the darkness,” an RBSS member says, and he is exactly right.

That footage, posted on the RBSS website, made these men international heroes, and City of Ghosts begins with them getting a major prize, the International Freedom of the Press Award, at the Committee to Protect Journalists’ swank New York banquet.

Or check out City of Ghosts’ theatrical trailer:

To find the movie near you go visit its website.