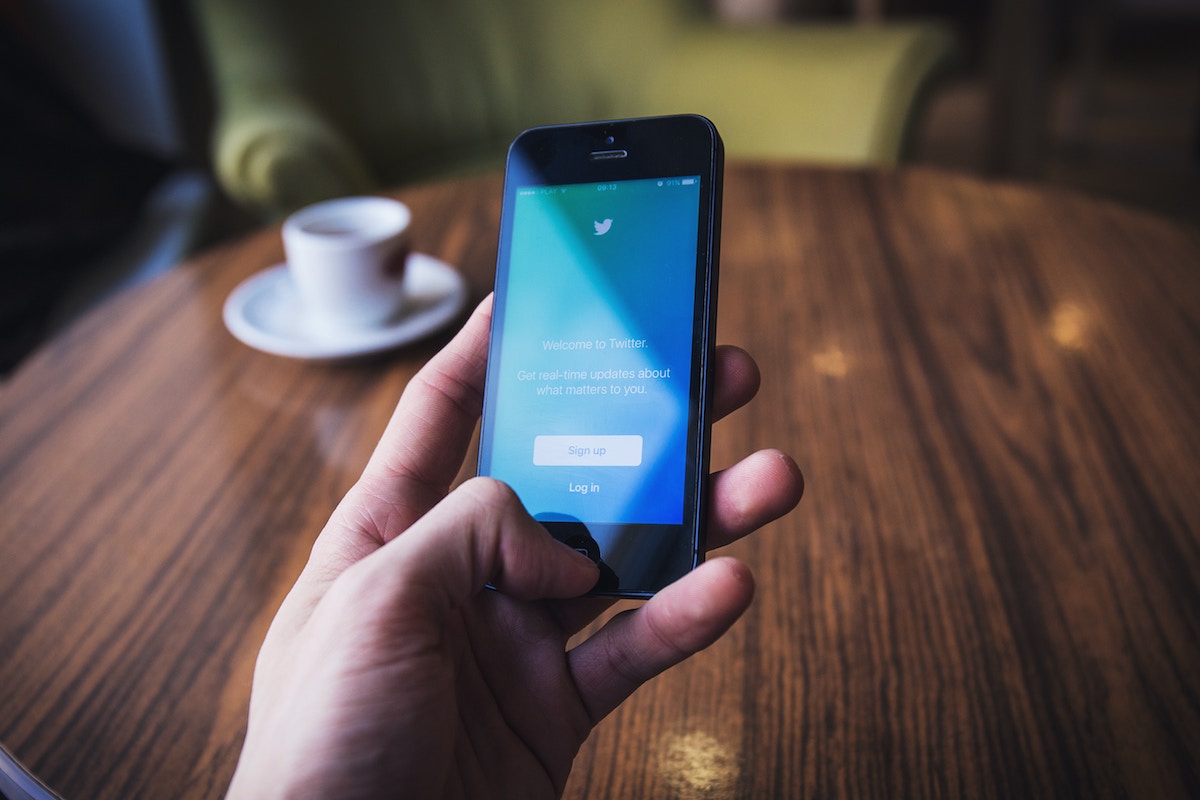 Last week, a federal judge in Virginia set a groundbreaking precedent concerning free speech and social media. Ruling against a local elected official, District Court Judge James Cacheris declared that public representatives do not have the right to block users from connecting with them on social media.

The incident was brought to the court’s attention after Louden County Board of Supervisors Chairwoman Phyllis Randall made the decision to block one of her constituents, Brian Davison. Randall had previously started a Facebook page under the guise of promoting an open discourse between the public and their representatives. However, after Davison repeatedly used the page to accuse local county school board members of corruption, Randall ultimately made the decision to delete his posts and have him blocked.

Judge Cacheris expressed that by blocking Davison and denying him access to posts that contain “government information otherwise available to the public,” there was a clear violation of First Amendment rights guaranteed to all American citizens. While Randall’s actions were surely antithetical to her primary intentions, Facebook is a private entity, and as such, should not be subject to judicial authority on the grounds of First Amendment violations. The Bill of Rights, after all, is a list of limitations placed on the government, not on private entities.

While many may argue that society’s dependency on social media as a means for obtaining news has somehow justified the regulation of these private entities, this is hardly justification for such a dramatic move.

And while the implications of such a ruling are sure to extend to those of varying political beliefs, opponents of President Trump seem to be thinking only about how this will impact the Executive Branch’s use of social media platforms like Twitter.

Facebook and Twitter have had far-reaching implications when it comes to the spread of information. One of strongest examples of this is the 2009 Tehran elections and the media blackout that followed. To the Iranian government, such an act was simply “business as usual,” or at least it would have been before social media had become a prominent tool in the hands of the people.

Prior to the days of social media, these types of strategies were usually successful, as the people had no other recourse against tyranny. Historical events, like the tragic story of Sophie Scholl and the White Rose, demonstrate just how dangerous dissent was in a world without social media, which makes the advent of Twitter such an applicable tool against authoritarianism.

But even though Twitter and Facebook have been integral in protecting the free spread of information, there is no unalienable right to tweet. Like any private entity, those who choose to utilize any social media platform must first agree to a user agreement, which sets the tone for what is expected from both parties. For those who choose not to follow these guidelines, Twitter reserves the right to ban them.

This has already been seen in the case of Milo Yiannopoulos, who was banned last year after Twitter deemed both his behavior and content in violation of its policies. Whether or not you agree with this decision, it was one that was at least made by the private entity itself and not by the Judicial Branch of the government.

Likewise, when Facebook was caught hiding news stories from users’ newsfeeds that were considered to be favorable to “right-wing” politics, many began demanding the government step in and regulate Facebook’s ability to censor its trending news topics. While censoring news is contrary to a free and open society, Facebook is a private entity and just as they have the right to censor the news, so do users have the freedom to stop using the site. Of course, most of us choose to stay on the site because of how impactful it is to both our social and professional lives, but to be clear, no one is forcing us to keep using the site.

But therein lies the true beauty of private social media platforms; they are run by the market and not by the government, and as such, do not have to guarantee a right to free speech or other First Amendment protections at all.

They See Me Trollin’…

There is a reason that the term “internet troll” has become part of our daily vocabulary. Every one of us has at least a few friends who they think the world of in real life but avoid as much as possible on social media. These friends seem more convicted to “shock and awe” posts than they do to principle, which makes them formidable, and annoying, foes.

Without the freedom to block such users from our posts, social media would be a free-for-all of trolling without any recourse.

Like any private business entity, the giants of the social media world know that to create an appealing environment for its users, they need to answer to market demands. For those who grow weary of these internet trolls, blocking has been a tool that has allowed them to remain on social media without fearing interaction from a given individual.

But what is most important here is recognizing that this trolling comes from all political spheres. This is not a “left” or “right” issue; there is not one single political or philosophical ideology that is immune from the trolling phenomenon.

For those advocating for government intervention on this issue solely because they are against Trump and his frequent Twitter presence, they might want to think twice about what this really means. A Republican will not be in office forever and soon, the same trolls that the left is complaining about being in power will be the constituents, free to harass and bother those of opposing political beliefs.

The federal government has absolutely no place regulating social media.

The Freedom to Block

Without allowing individuals, including the individual politicians using the platform, the freedom to block those who would merciless troll, sometimes without any clear purpose aside from the intent to annoy, no one would have a good social media experience and the social media platforms themselves would suffer.

No one thinks less of elected officials than I do, but all things considered, Facebook and Twitter are not under the jurisdiction of the state and the elected officials who choose to block their constituents will not be free from consequence. The ability to block someone does not mean these politicians are escaping judgment; in fact, it arguably makes the politician appear shady and dishonest.

Social media has ushered in the era of constant feedback where companies and elected officials are held accountable through public discourse. For any politician looking to get reelected, frequently blocking users is not going to help them rise in the polls. It is going to be seen as inexplicably dishonest and unaccountable. But that doesn’t mean the government should step in.

However, should Twitter or Facebook decide to implement a policy where politicians are prohibited from blocking users, this would be absolutely fine. At the end of the day, private entities responsible for responding to market demand should be in charge of setting the policies on their own platforms. No matter which branch it is coming from, the federal government and its regulatory habits have absolutely no place in the realm of social media.