The Exception is Exceptional, A Riveting World War II Thriller 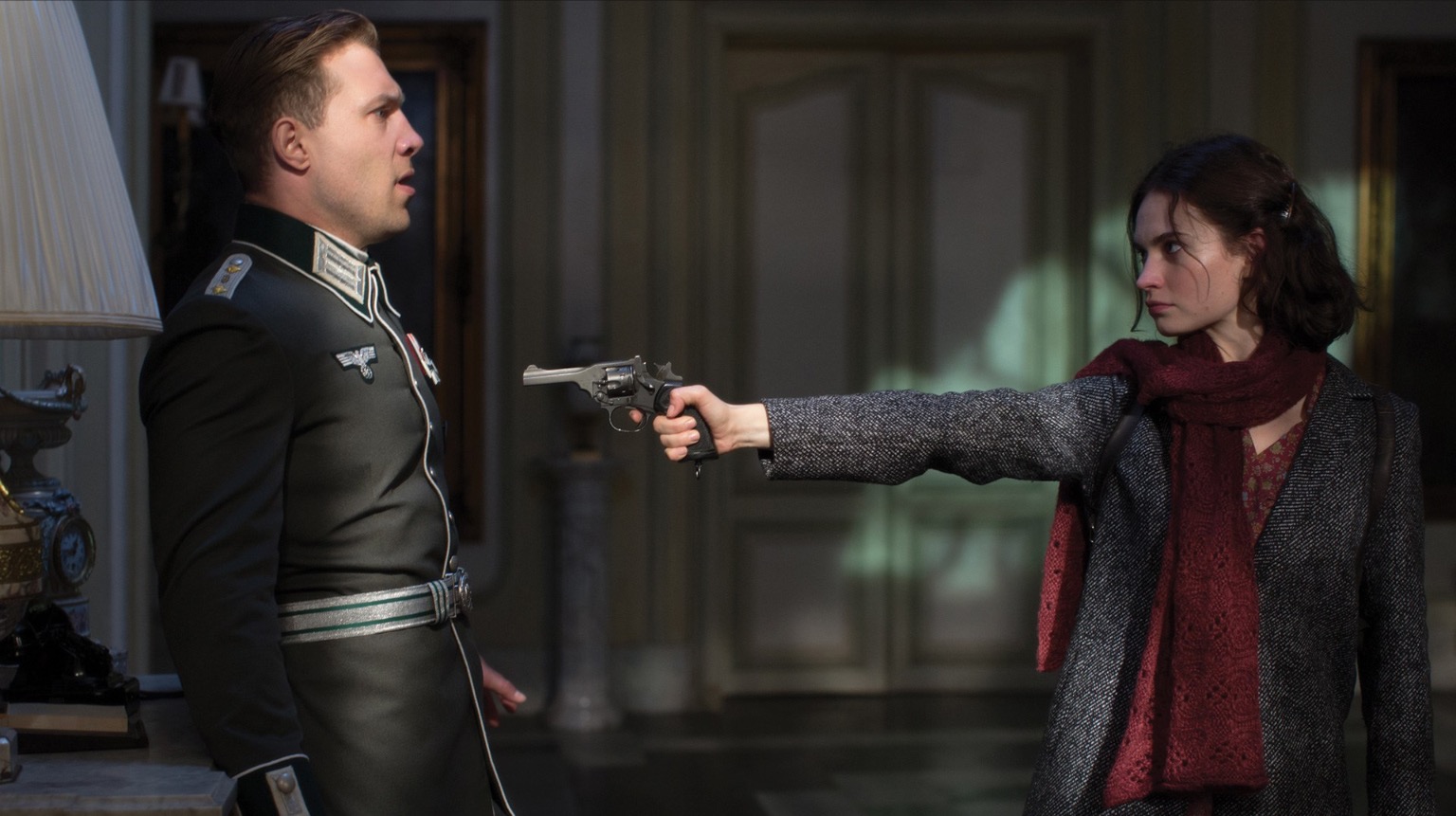 The Exception is Exceptional, A Riveting World War II Thriller

I can’t say anything bad about this movie. Okay, it starts off a little slowly, but what period piece doesn’t? But it heats up quickly and I was glued to the screen till the last scene. The Exception is a story about little known Kaiser Whileim II, the last monarch of Germany, forced to abdicate and live in exile for 20 years while Hitler and the Third Reich blew up Germany and the rest of the world along with it. The movie is based on the historical fictional novel The Emperor’s Last Kiss, published in 2003 and written by Alan Jadd.

The Exception, which scored 82 percent on Rotten Tomatoes, is a beautifully-acted period-piece full of intrigue with incredibly sexy love scenes. The protagonist is an unlikely hero in the form of a wary German soldier played by Australian actor Jai Courtney (Divergent Series, Unbroken, Jack Reacher) and the heroine is played by British actor Lily James (Downton Abbey, Cinderella, Burnt). The ensemble includes the incomparable Christopher Plummer (The Last Station, The Girl with the Dragon Tattoo, The Insider) as the very convincing exiled Kaiser who is hoping to be restored as emperor of the “Fatherland” by Hitler. James plays a local Jewish woman who is in fact a British spy. 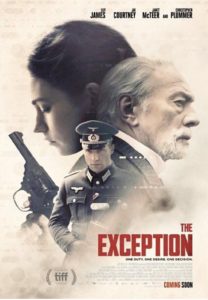 Here’s the story (spoiler alert). Courtney plays Stepan Brandt, a physically and emotionally wounded German Captain who is assigned to head up the “protection detail” of Kaiser Wilhelm II after Germany invades Holland. The former monarch is living in a secluded mansion with his wife in the Netherlands since abdicating his throne after his stunning defeat during Word War I. Brandt’s true mission is to investigate the Kaiser and assist in detecting where secret messages are being sent to from within the local town (and, of course, who is sending the messages). The Captain is immediately drawn to a housemaid in the Kaiser’s household. The Kaiser himself is actually drawn to the lovely “Dutch” woman who seems to be a refreshing change from the normal gloomy house servant.

As the story progresses, Brandt and the maid, Meike de Jong, begin a steamy love affair and fall in love but they both have their duty (though her “duty” is somewhat clouded since she is undercover). What is her mission? To kill the Kaiser? That would seem to be the case, but her real mission is a twist. And how they all survive the fateful night when her mission becomes clear is nothing less than a miracle. 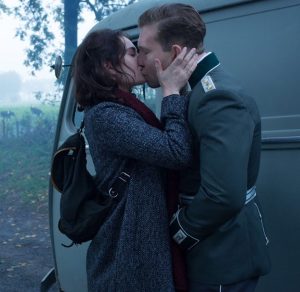 Yes, I liked this movie very much. Courtney and James graduate to honest-to-goodness grown-up roles in The Exception and both play their roles subtlety with surprising sensitivity. Especially Courtney. I’ve never seen this talented young actor in such a role. Plummer is also very understated in his role as a Kaiser fraught with guilt over his role in World War I, though he fights that guilt and admits to nothing. Yet, he is also surprisingly sensitive in his portrayal.

The Exception is rated R for content and nudity. It is currently playing in select theaters. It is also available On Demand as an early release for AT&T Uverse customers.