How Comedian Patton Oswalt is Honoring His Late Wife 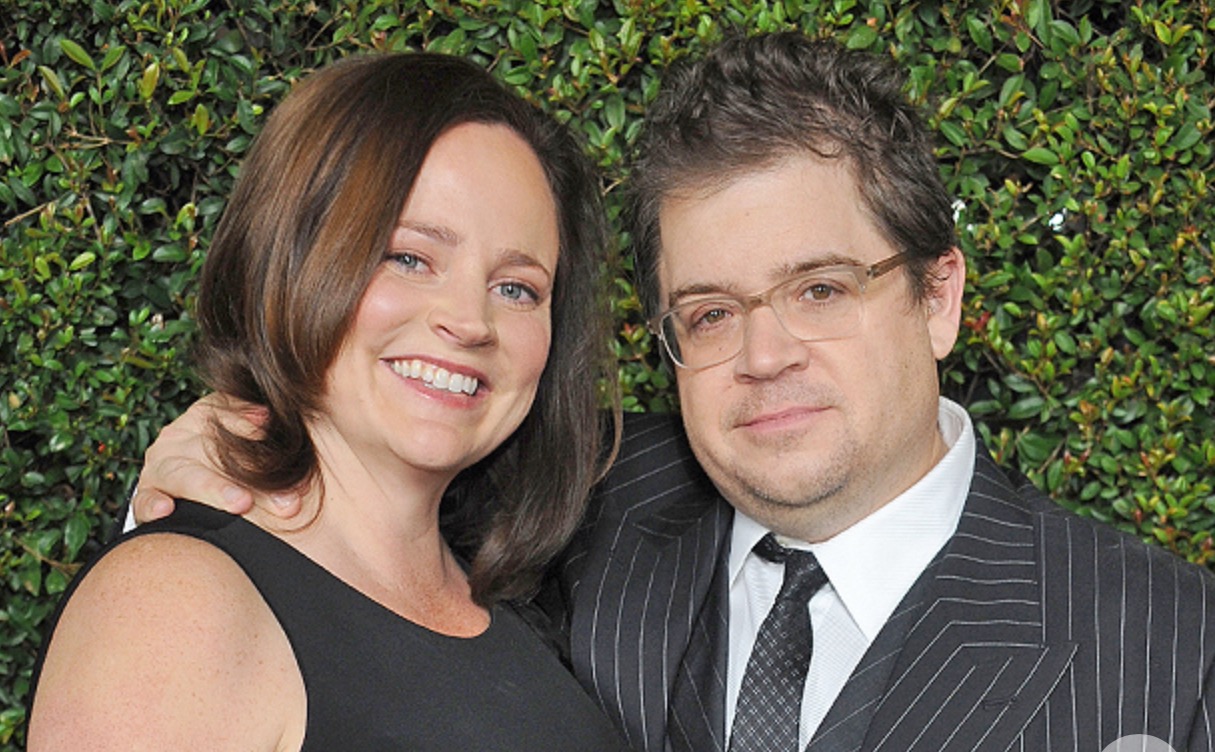 How Comedian Patton Oswalt is Honoring His Late Wife

Comedian Patton Oswalt’s wife, true crime writer Michelle McNamara, died unexpectedly on April 21, 2016 at the age of 46. Since then, Oswalt has been living a life that truly honors her memory. First, he announced that the book his wife had been writing at the time of her death would be published early next year. Secondly, dark humor in his new Netflix comedy special, Patton Oswalt: Annihilation truly memorializes her.

McNamara, a true crime aficionado known for her popular website True Crime Diary, which was dedicated for most part to unsolved murder cases, was working on a book titled “I’ll Be Gone in the Dark: One Woman’s Obsessive Search for the Golden State Killer.” Oswalt announced on social media the book would be published by HarperCollins on February 27, 2018.

According to the Los Angeles Times, Oswalt went on to say, “Despite my bias, I can say with quiet, deep confidence that Michelle’s book is going to join the pantheon of true crime,” he wrote on Facebook. “It’s an intense, fascinating read.”

After her death, Oswalt had said that he would help finish his late wife’s book. The final version has an afterword by Oswalt and an introduction by “Gone Girl” novelist Gillian Flynn.

More recently, however, its through his own work as a comedian in which Oswalt honors his late wife. According to an article written by Taylor Maple for Bustle Media, Oswalt

wades through unimaginable grief with a watchful audience in front of him. Fans of the stand-up comic won’t be surprised at the tone the show, which hit the streaming service on Oct. 17, strikes about halfway through. Most will have been expecting it. Patton Oswalt: Annihilation serves as a makeshift — and worthy — memorial to her.

I’m just killing time,” Oswalt says after teasing the front row of the crowd in his characteristically good-natured way. “This next section is very hard for me to get into.” The comedian has always been relatively open about McNamara’s death and how it’s affected him, but speaking about it in an interview or penning a Facebook post about it is different than standing onstage in a packed theater and bearing your soul to hundreds of strangers. Oswalt pulls it off, though, simultaneously telling his own unique story while also putting words to the feelings many people experience after a damaging loss. He chides people who wish him well on his “healing journey,” saying, “when it’s 4 a.m. and I’m in the backyard crying and looking at the sky in my underwear,” it doesn’t feel like he’s embarking on a heroic, healing journey.

Oswalt discusses his wife’s passing in a candid and refreshing way which not only pulls on the heartstrings, but illicits laughter.