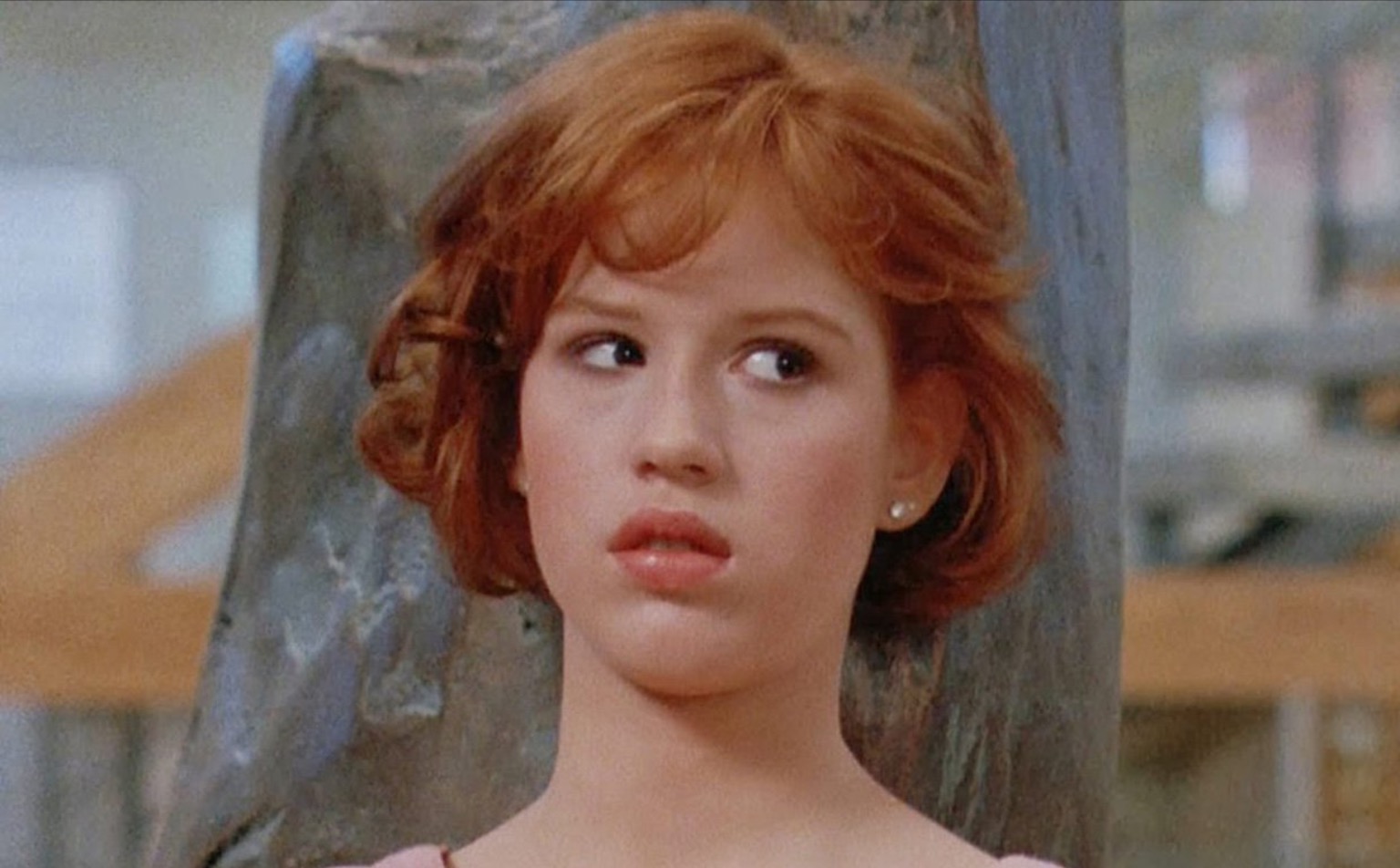 When movie fans think of the 80s, it’s hard to consider a star who represents that decade more than Molly Ringwald. She became an icon starring in movies such as The Breakfast Club, Sixteen Candles and Pretty in Pink. But now, as the media recounts the horrifying stories of sexual assault many actors suffered at the hands of Harvey Weinstein, Molly Ringwald goes on the record in her own words in The New Yorker and her story suggest Harvey Weinstein isn’t alone nor was he the first sexual predator in Hollywood.

Ringwald admitted working with Weinstein when she was 20 years old on one of the first movies he had produced. Her narrative suggests she escaped the worst of Harvey Weinstein’s abuse simply because she was the bigger star at the time. She said,

Thankfully, I wasn’t cajoled into a taxi, nor did I have to turn down giving or getting a massage. I was lucky. Or perhaps it was because, at that moment in time, I was the one with more power. “The English Patient,” Weinstein’s first Best Picture winner, was still a few years away.

Sadly, this underscores the stories of other actresses whose tales of abuse came at a time when they were just starting out and felt their careers were on the line if they didn’t play along or keep quiet at the time.

However, Ringwald also told  some seriously nauseating accounts she experienced when she was just starting out in show business:

I have had plenty of Harveys of my own over the years, enough to feel a sickening shock of recognition. When I was thirteen, a fifty-year-old crew member told me that he would teach me to dance, and then proceeded to push against me with an erection. When I was fourteen, a married film director stuck his tongue in my mouth on set. At a time when I was trying to figure out what it meant to become a sexually viable young woman, at every turn some older guy tried to help speed up the process. And all this went on despite my having very protective parents who did their best to shield me. I shudder to think of what would have happened had I not had them.

How grown men could have behaved in such an abusive way toward a child truly goes beyond the pale. It suggests a culture of sexual abuse which goes back decades (and further still if you have ever read Judy Garland’s and other actresses’ incredibly sad stories).