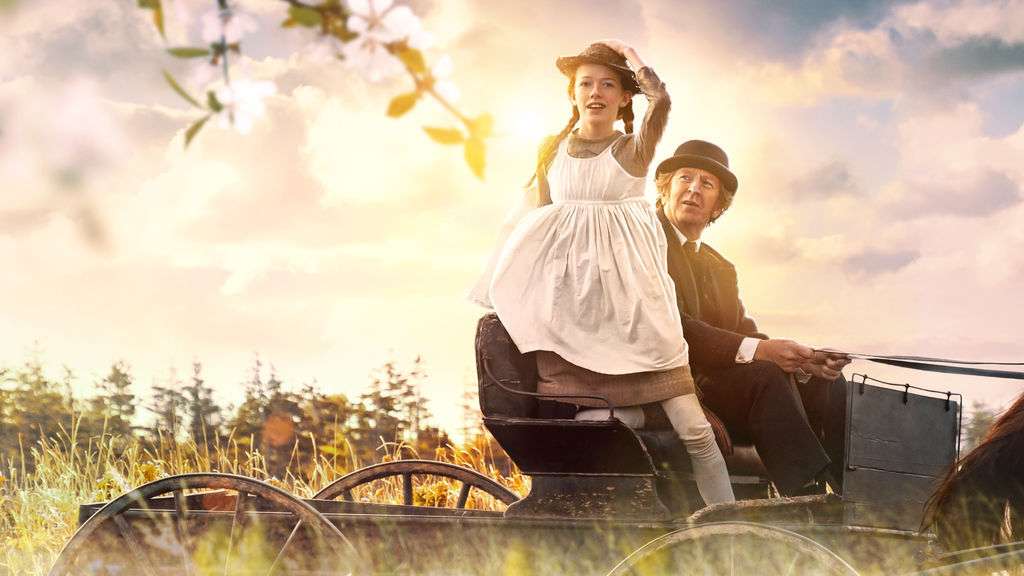 I’ll admit that I am not the biggest fan of remakes, but I have never had the reaction I experienced when I watched the Netflix series, Anne with an E.

Aside from some very poor acting, Anne with an E changes the story completely for a modern audience, and it gets dark fast. This is not your beloved 1985 TV series and Amybeth McNulty is no Megan Follows. Anne is haunted by her past (which is much more violent and disturbing than what was described in the book), and she has flashbacks throughout the show. The writers created drama in the show just for the sake of drama; we apparently cannot appreciate classics for what they are, so we have to add outrageous scenes to appease a modern audience.

Anne’s “haunted past” changes who Anne is as a person on the show, and the change isn’t a good one: she is unnecessarily rude and mean. The true Anne had a resilient and optimistic spirit and didn’t let her past get her down. But this new Anne is pessimistic, prone to angry outbursts, and she’s paranoid about being sent back to the orphanage. In fact, in the new series she is sent back at one point (which doesn’t happen in the book, of course), and to create some dramatic (and pointless) scenes, Matthew, one of the elderly siblings who adopts Anne, chases down the train on horseback while theatrical violin music plays.

The show continues like this with unnecessary scenes that weren’t in the book (like scenes with Anne talking about sex and referring to a man’s crotch as the “pet mouse” in his pants). The remake even attempts to update the language of the original story to suit modern ears; at one point, a girl says she has “dibs” on a boy, which sounds completely out of place in the series’ 1908 setting. Anne also tells a boy he could become an aviator; although airplanes were invented in 1903, many of the early models were experimental and the first Canadian pilot didn’t exist until 1909.

And what would a remake be without an injection of unnecessary politics? In the case of Anne, the writers introduce feminist themes into the show that are both unnecessary and out of place. The original series of Anne of Green Gables books is the story of a fiercely independent and self-reliant girl who worked hard to be at the top of her class and earn scholarships, and who eventually pursues a career instead of chasing after a man to provide for her. For a book written in 1908, that’s an admirable and empowering story. But the writers for Anne with an E decided that this Anne wasn’t enough for a modern audience. They chose to write a scene with an actual discussion about feminism, and there are several conversations about women not having many choices and Anne not wanting to stay in the kitchen her whole life. Marilla even snaps at Matthew at one point because she’s apparently upset that she has no choice but to stay in the kitchen. The writers of the new series even went so far as to take out Anne’s female role model, her teacher Miss Muriel Stacey. Instead of showing what feminism and strong women look like, the writers had to tell the audience, and in doing so, they undermine the strong themes of female independence and confidence that are present in the original story.

A blog post reviewing Anne with an E said it best: “I think it failed in its lazy attempt to insert modern feminism into a classic story that already HAD a lot to say about the strength, intelligence, and power of women. And in the process, the creators ruined characters and plotlines that expressed that strength… How about we skip the clumsy modernized dialogue and instead stop stripping the heroine of her strength?”

I could go on and on about how badly Anne with an E butchers Anne of Green Gables and how every episode made my blood boil. It’s one thing to remake a movie or show, but it’s another thing to destroy such an endearing and heart-warming classic. Anne of Green Gables author Lucy Maud Montgomery is rolling in her grave right now.