Jerry Seinfeld Reminds the World that Hugging Shouldn’t be Compulsory 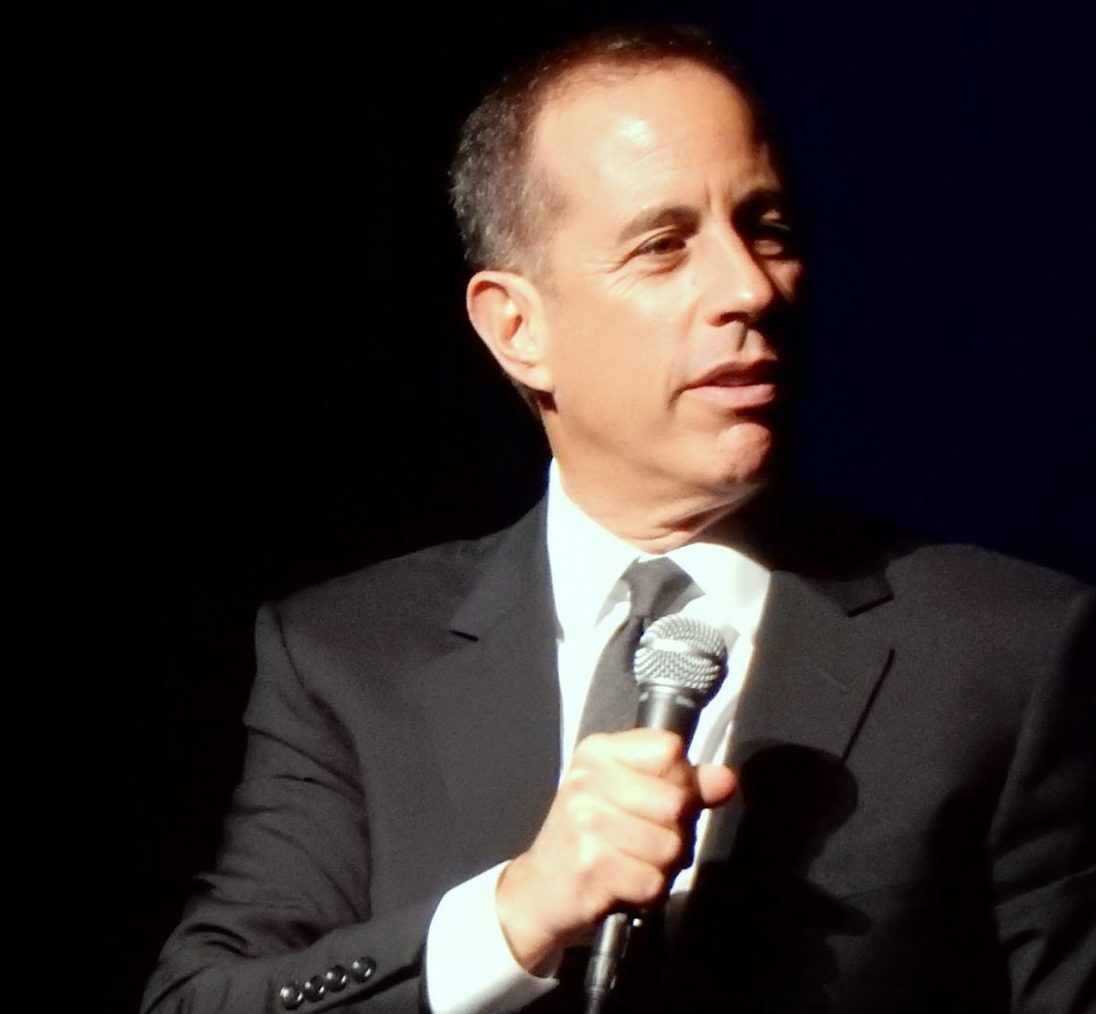 Jerry Seinfeld Reminds the World that Hugging Shouldn’t be Compulsory

When did compulsory hugging become a thing?

I bet Jerry Seinfeld is asking that question. This week, video surfaced of him refusing to hug pop singer Kesha, who approached him at an event at the Kennedy Center in Washington, D.C.

While Seinfeld was being interviewed on the red carpet, Kesha rushed over, interrupted the interview, and asked the comedian, “Can I give you a hug?”

Not waiting for an answer (because in her mind, this was a rhetorical question…who would refuse a hug from a fellow rich celebrity, right?), Kesha moved toward Seinfeld, ready for her embrace.

Seinfeld, startled, lifted his hands in a defensive mode; he stepped back from her, and then stuttered a little before saying, “No thanks.”

Undeterred (and probably believing it was all part of Seinfeld’s shtick), Kesha laughed then pleaded with the comedian, saying, “Please?” A little one?” then again stepped forward with her arms outstretched. She was getting this hug!

Again, Seinfeld backed away and said, this time with a tinge of annoyance in his voice, “No thanks.” He turned to the radio host who was interviewing him and said, “I don’t know who that was.” Kesha fled with a screech, finally defeated.

Seinfeld first approached the topic of odd social closeness and familiarity in season five of his popular sitcom Seinfeld in an episode called “The Raincoats.” The episode featured Elaine’s “close talker” boyfriend Aaron (played by Judge Reinhold), meeting Jerry’s parents, who are visiting. Hilarity ensues when Aaron moves awkwardly close to Jerry’s mom, then to his dad, then to Jerry himself. His body language is slightly aggressive, like that of a drunk and belligerent frat boy starting a fight with a pledge. Yet Aaron isn’t drunk or rude; he’s completely affable and very generous (offering to take Jerry’s parents to the Met when Jerry admits he’s doing nothing to entertain them).

That episode premiered in 1994, but Jerry, as usual, had tapped into a lasting cultural trend—our tendency to ignore personal space.

A decade later, the New York Times covered this issue in a piece about promiscuous levels of hugging at a high school in Montvale, N.J., where students identified hugs by type:

There is the basic friend hug, probably the most popular, and the bear hug, of course. But now there is also the bear claw, when a boy embraces a girl awkwardly with his elbows poking out.

There is the hug that starts with a high-five, then moves into a fist bump, followed by a slap on the back and an embrace.

There’s the shake and lean; the hug from behind; and, the newest addition, the triple—any combination of three girls and boys hugging at once.

Hugging even has a national holiday with a website that offers swag—like a hoodie with the words “hug it out” emblazoned on it. Cute. Hug Day was created thirty years ago to encourage people to openly express themselves through hugging. The organizers also say hugging reduces stress and blood pressure, except for, you know, the people who get stressed and whose blood pressure spikes at the very idea of being hugged by strangers. Today, one is expected to simply relax and take the hug that’s offered and even to return that hug enthusiastically. If one seems hesitant to hug, one comes off as cold and boorish.

Perhaps we’ve reached a tipping point on hugging, however. Last year, the Times Square “hug guy” punched a woman who refused to pay him for his “free hug.” Clearly, hug guy has moved into the Seinfeld camp.

I’m not suggesting we return to the formal days of Victorian England, when touching was verboten, but perhaps we can take the physical contact down a notch or two. It might be nice to replace hugging with a smile and a handshake or even a friendly greeting with our arms planted firmly at our sides. So thank you, Seinfeld, for reminding us that although hugs are great, like good comedy, they should never be forced.

This column originally appeared at Acculturated, and it is reprinted by permission.