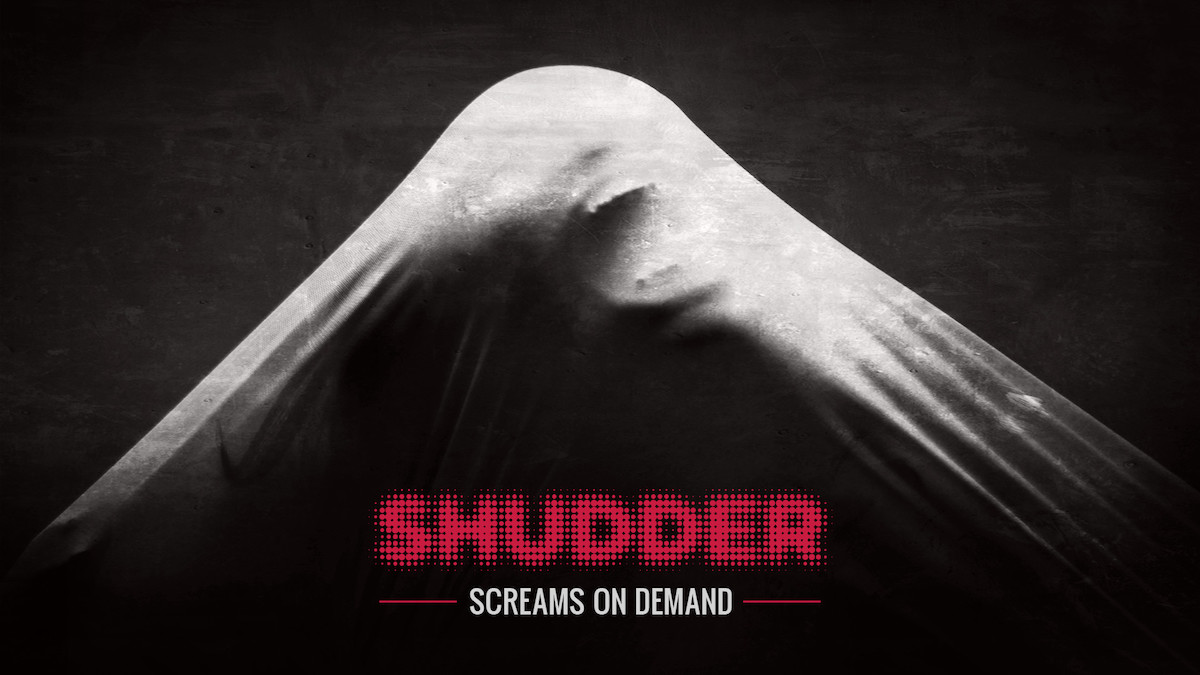 So, you’ve devoured what meager horror content there is to be found on Netflix, Amazon, Hulu and the like, yet you still crave more? Well maybe it’s time to invest in that Roku player you’ve been eyeing. The device offers literally dozens of channels geared towards the ghostly and the gruesome, more than enough to keep the cable cord cutting horror connoisseur’s viewing platter full for the foreseeable future. They’re all worth sampling, but the following eight Roku channels represent our favorites for the moment. (Scroll down for channel descriptions.) 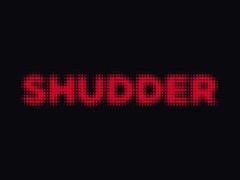 By now, Shudder is probably familiar to most horror fans, but this list would be entirely incomplete without it. Shudder’s library of horror films and TV series now number in the hundreds with a fair number of titles being exclusive to the service. What makes the channel special, however, isn’t simply its quantity, but its quality. As noted on their website, Shudder’s content is curated by a panel of “horror aficionados with a deep love and respect for the many peculiar varieties and genres of horror” and it shows. In short, your queue won’t be cluttered with the nearly unwatchable dreck that Netflix users have come to expect, but instead will be populated with classic Hammer horrors, offbeat 80s oddities, and new films fresh off the festival circuit such as We Are The Flesh and Sweet, Sweet Lonely Girl. Alas, such quality comes with a cost, but at $4.99 per month, Shudder is pretty much a steal. 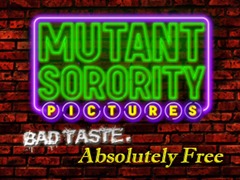 If one considers Shudder comparable to a fine meal at a four-star restaurant, then Mutant Sorority Pictures is the equivalent of pure junk food. Here you’ll find a sizable collection of Troma films mixed in with some best-forgotten drive-in fodder. Sure, you may not hunger for it often, but for those unadmitted to times when only a movie about zombie chickens or killer lawnmowers will do, it’s nice to know Mutant Sorority Pictures is there. 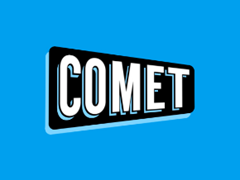 Comet is what the SyFy channel used to be before it discovered dirt cheap reality series. Forget that stuff. Tune into Comet and you’ll find it divides its schedule fairly evenly between science fiction and horror movies, with a few old TV shows like Poltergeist: The Legacy thrown in for good measure. Because Comet is available on a number of cable outlets as well as the Roku, that does mean there are both commercials and some content editing. There’s still a place for such programming, however. After all, what better way to introduce your children to such classics as Motel Hell and Without Warning? 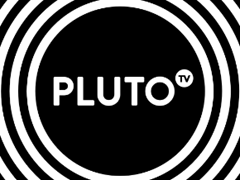 Pluto TV is something of a cheat as it’s not a single channel, but a collection of channels assembled into a single app. With an interface that resembles a standard cable television viewing guide, there are numerous selections for the horror fan, including Drive-In Movies (Ch. 701) and Horror 24/7 (Ch. 709). What makes Pluto TV a recommend, however, are three channels designed especially to appeal to lovers of cheesy movies everywhere. Not only does Pluto TV offer 24 hour streams of the MST3K (Ch. 264) and RiffTrax (Ch.265) catalogs, but just recently they’ve added The Asylum (Ch. 724). That’s right, the folks who brought you 2-Headed Shark Attack and Abraham Lincoln vs. Zombies now have their own television channel. Go ahead, you know you want to watch it.

The following channels follow the same basic model. Each one offers an assortment of public domain movies intermixed with various abandoned films from the golden age of VHS. As could be expected from such content, the quality of the prints on display most often range from barely viewable to just below dreadful. Still, it’s an acceptable trade-off when you consider it’s the only way you’ll ever get to see most of these films outside of YouTube. The channels are live-streamed, with a new film starting roughly every two hours. Finding out what’s on the schedule is often impossible, but tuning in for the surprise is half the fun. The other drawback is that such channels are typically non-professional efforts put together by fans, so they can disappear at a moment’s notice as funds or interest dwindles. These four have stuck around for a bit, though, and are well worth a look. 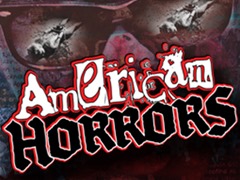 Despite it’s title, American Horrors shows films from all over. In fact, if there’s a public domain Giallo out there, chances are it’ll end up here. American Horrors is run by Hart D. Fisher, creator of the infamous Jeffrey Dahmer comic book, so movies shown on the channel tend to favor psychotic killers and masked madmen. Other monsters show up as well, though, along with with some short films, music videos, and documentaries. 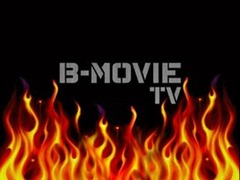 As it’s name suggests, B-Movie TV isn’t just about horror movies. There are themed blocks throughout the week centered on kung-flu flicks, 80s action epics, and cringe-inducing exploitation films. There’s even a few original programs on display featuring retro-movie reviews and heavy metal music videos. Horror makes up a good portion of the programming, however, so it’s always worth tuning in to see what’s on. 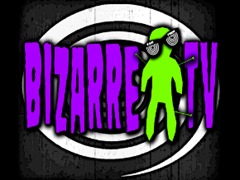 What’s in a name? Everything, apparently. Befitting its moniker, Bizarre TV likes its movies weird, which should be no problem for the horror inclined. Along with its oddball outlook, the channel’s other notable feature is its lineup on weekend nights which features a bevy of local horror hosts sporting names like Vincent Grimmly, Baron Morbid and The Sinister Minister. (Guess what his shtick is?) 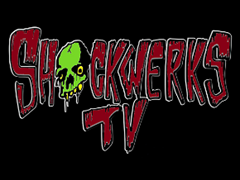 Finally, there’s Shockwerks TV. It’s all horror all the time on Shockwerks, and that’s about all you could really ask of any channel. Time between movies on Shockwerks is devoted mostly to showing trailers from classic horror films, which is often just as entertaining as watching the movies themselves.

And there you have it. Eight awfully good Roku channels for the cord cutting horror connoisseur. When you think about it, armed with these channels, there’s really no reason a person couldn’t watch horror movies 24 hours a day. Sure, sure, most philosophies recommend moderation in all things, so go ahead and throw in a romantic comedy or crime caper while you’re in the shower or something. For getting down to viewing what you really want to, though, these channels have you covered.