Horror in Small Doses: Another Séance Goes Wrong in the Short Film 3 Versos

Home The Horror! Horror in Small Doses: Another Séance Goes Wrong in the Short Film 3 Versos 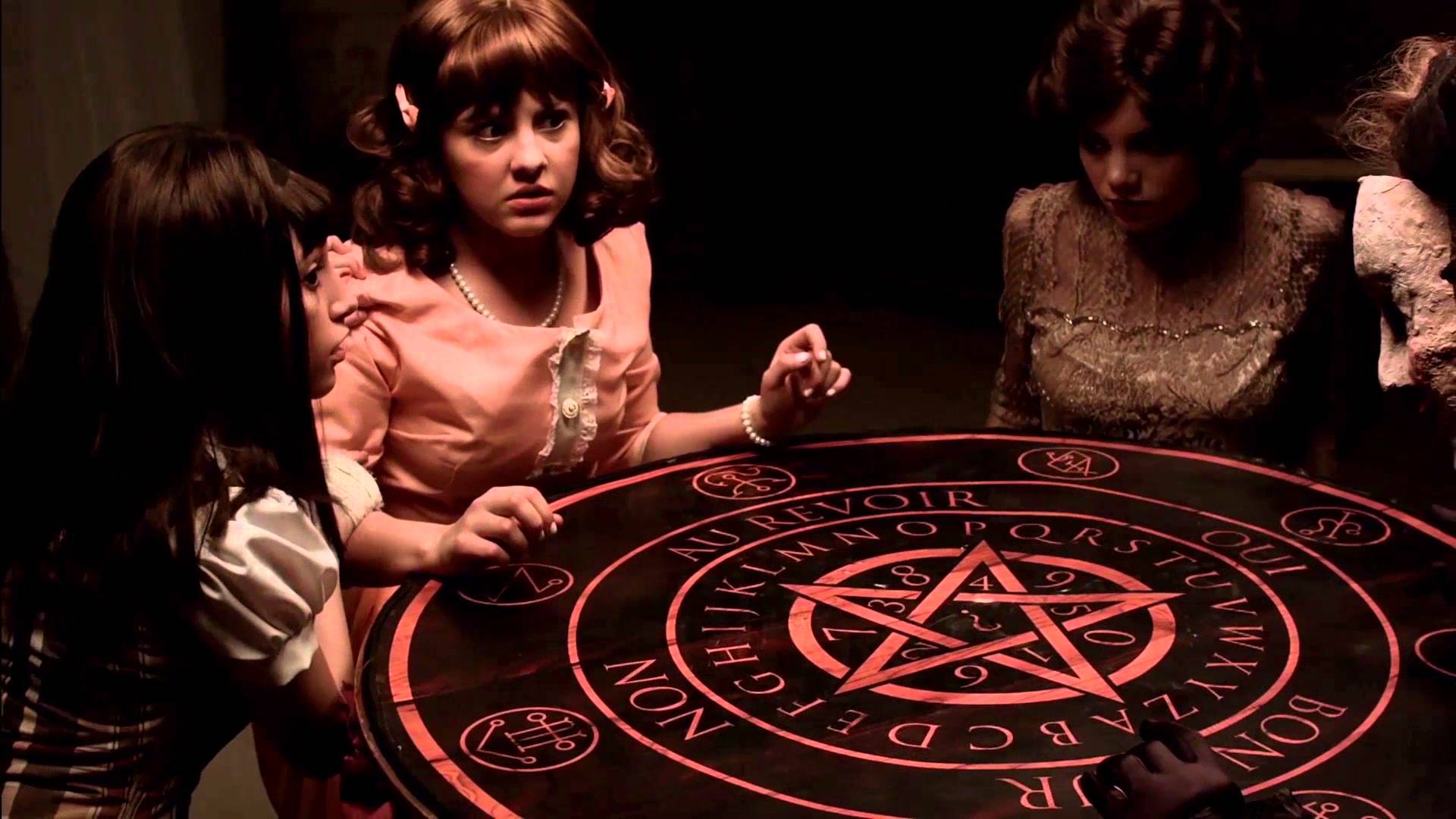 Horror in Small Doses: Another Séance Goes Wrong in the Short Film 3 Versos

It seems like people have always been trying to talk to the dead. The practice got to be so predominate in ancient times that the Torah felt it necessary to tell everyone to knock it off. If you have to ask why, then you obviously haven’t watched enough horror movies with a séance in it. Of course, not everyone followed that advice. Bad for them, I suppose, but good for horror fans.

In fact, thanks to the creep factor and the visuals involved, communicating with the dead has proven to be quite the popular subject in motion pictures. Since the very beginning, séances have taken center stage in such productions as The Mystic (1925), The Thirteenth Chair (1929), Night of Terror (1933), and House of Mystery (1934). And if the success of the recent Insidious franchise is any indication, séances have lost none of their cinematic luster even after all these years.

No surprise then to find fledgling filmmakers tackling the subject. Take, for instance, this freshman directorial effort from Antonio Yee, entitled 3 Versos.

Perhaps it’s due to his working in live productions since middle school, or maybe it’s because he spends his evenings moonlighting as drag queen super-monster Vander Van Odd. Whatever the reasons, Antonio Yee seems to have quite the flair for the theatrical. His art direction also has something of an international flavor to it. In fact, from a visual standpoint, it wouldn’t feel out of place to see 3 Versos play before a screening of Jean-Pierre Jeunet’s City of Lost Children or  Alejandro Jodorowsky’s Sante Sangre. 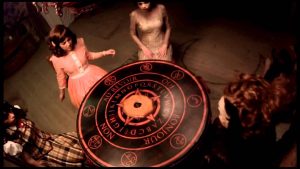 However, despite its heavily stylized take on reality, 3 Versos actually sticks to the two big traditional tropes when it comes to depicting séances onscreen. The first is that most such efforts to contact the spirit world are as phony as a three-dollar bill. Ever since Kate and Margaret Fox first purported to speak with the dead via séance on March 31, 1848, skeptics have set about debunking such claims. They’ve done a pretty good job of it to, at least if David Derbyshire’s article in The Guardian is to be believed.

The second trope, though, is that just because the process is phony doesn’t mean the results aren’t real sometimes. Science itself has shown that to be true, such as the time Galileo was ultimately right about the Earth orbiting the Sun, but dead wrong in how he tried to prove it. Oops. This plays out in 3 Versos the way it does in so many other stories. Even though the séance is intentionally fraudulent, something shows up to make contact anyway. And, as usual, what shows up isn’t what anyone was hoping for. Once again, it turns out that everybody should probably heed the warnings of all those old guys from ancient times. So few people do, though. Oh well, at least we get some good horror shorts like 3 Versos out of such obstinacy.