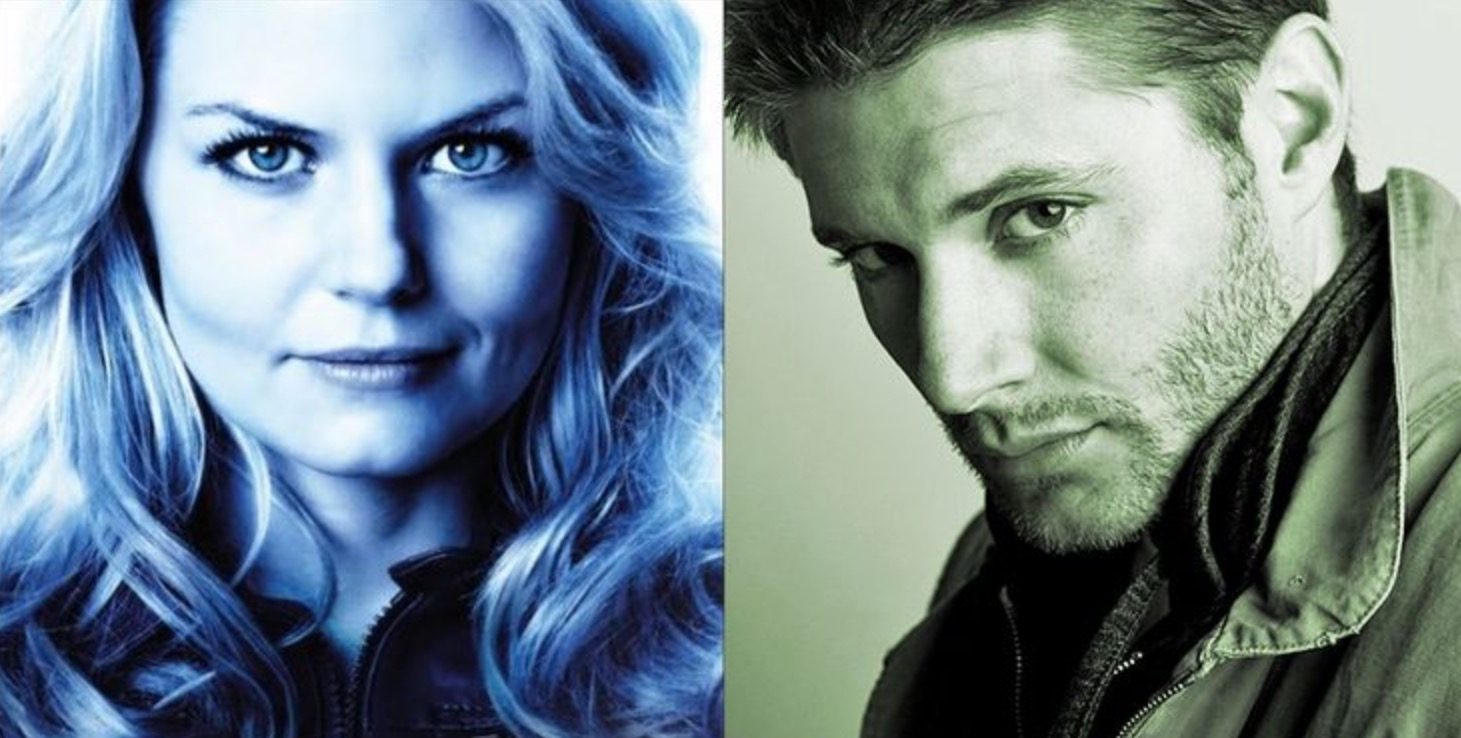 In the world of Hollywood, actors leave television shows all the time. Oftentimes, a star will leave a show at the height of their popularity on a particular show. But seldom do we see the shake-up happening on ABC’s Once Upon A Time. It’s not just one star leaving the fantasy drama which began in 2011. It’s a mass exodus of biblical proportions. For fans, it means saying goodbye to their favorite stars after Season 6.

The showrunners responded to Morrison’s surpising exit with this statement:

“The past six years of collaborating with Jennifer as Emma Swan have been truly magical,” said series co-creators and show-runners Adam Horowitz and Edward Kitsis. “Watching her breathe life into Emma, she accomplished more than we could have dreamed possible — she gave life to a brand-new Disney Princess, filled with strength and intelligence and an incredible closet full of red leather jackets. We’ll miss seeing her every day, but her imprint upon ‘Once Upon a Time’ is indelible. She will always be a part of the show and its heart and soul. That said, just because Jennifer won’t be back every week doesn’t mean we won’t see our savior again.”

“Words can’t do justice to what Ginny, Josh, Emilie, Rebecca and Jared brought to Once Upon a Time… but we’ll try.”

“Never have we had the privilege of working with a more talented group of collaborators. Each brought unique talent, incredible intelligence, and their own individual bit of magic as they gave life to these iconic characters. We can’t thank them enough for the hard work, dedication and passion they delivered day in and day out. Without them there would be no Once Upon a Time,” they added.

Morrison was the first to announce to fans via social media. On her Instagram account, she said:

As I reached the end of my 6 year contract on ONCE UPON A TIME, I was faced with a significant decision. ABC, Eddy Kitsis, and Adam Horowitz very generously invited me to continue as a series regular. After very careful consideration, I have decided that creatively and personally, it is time for me to move on.
Emma Swan is one my favorite characters that I have ever played. My 6 years on ONCE UPON A TIME has changed my life in the most beautiful ways. I am absolutely blown away by the passion and commitment of the Oncer fans. I am so honored to have been a central part of such a special show.

Meanwhile, this extraordinary mass exodus leaves fans reeling and wondering what’s going to happen next on their favorite fantasy drama. Well, the news may not be great. Actress Jamie Chung, who plays recurring character Mulan on the show, intimated as much in a recent interview with Huffington Post about the future Once Upon A Time. In fact, her comments sound more like a warning to fans that this truly is the last season.

“They’ve gone seven years, that’s a long time. But there are a couple of cast members coming back for the final, final season,” Chung said. “They keep calling it the final season, but it’s just going to keep on going.”

Meanwhile, Lana Parrilla is “very happy to be coming back” and  Robert Carlyle will not be saying goodbye either.

At least one outstanding character gets to stay, but all things come with a price. Henry Mills will be returning for season 7, but will be played by a different actor. Andrew J. West who played on The Walking Dead, will now portray the truest believer. He also has a “daughter”, who appeared at the end of the finale episode.

Even if the show is being “reset,” we still look forward to what preducers have in store for the show Especially since mentioning to The Hollywood Reporter that “Everybody has said they’d be willing to come back. As our show is and has been for six years, we see people come back all the time.”

Adam Horrowitz, Edward Kitsis, Jennifer Morrison, Once Upon A Time