Crosswalk the Musical: Beauty and the Beast is all the Rage on Facebook

Home Buzzing Now Crosswalk the Musical: Beauty and the Beast is all the Rage on Facebook 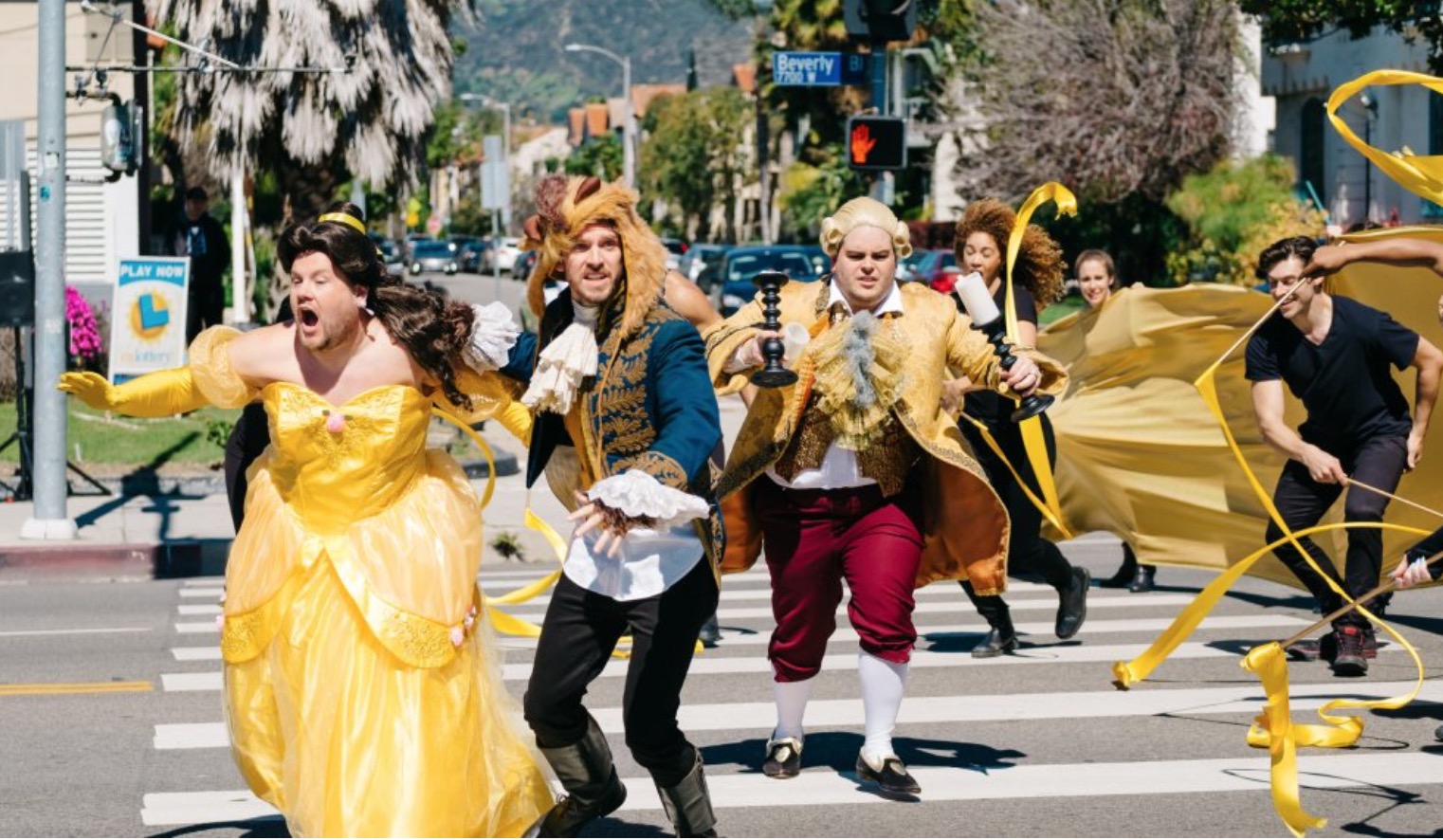 Crosswalk the Musical: Beauty and the Beast is all the Rage on Facebook

The hilarious theatrical performance/stunt/prank is actually quite detailed with elaborate costumes, makeup and staging. And honestly, the singing is pretty darn good too. The only thing missing is an actual stage — the performance takes place between red-lights in the crosswalk of Beverly Boulevard at CBS.

Film stars Josh Gad, Dan Stevens and Luke Evans joined Corden’s theater company for Crosswalk Musical: Beauty and the Beast. It also features a host of other performers as teapots and cups and the like. If you haven’t seen it yet, take a peek here on SCENES!

At The Box Office: The Boss Baby led the box office over the weekend, edging out Beauty and the Beast which is now in the number two spot. The Boss Baby grossed over $50 million while Beauty and the Beast grossed over $45 million. Both of these movies are quite a bit ahead of the number three movie, Ghost in the Shell, which grossed $18.6 million.

Celebrity News: April 4, Beyoncé gives hubby Jay Z an awesome ninth wedding anniversary gift that we all can enjoy with him. The songstress has taken to TIDAL to share the song “Die With You,” first released in 2015 for the couple’s seventh anniversary, along with a video and playlist. You can check out the video on Beyoncé’s Instagram Post. It’s also available at TIDAL.

Us Weekly reported on April 3 Harrison Ford had a near-miss with a Boeing 737 carrying 110 passengers recently when the actor mistakenly landed his private plane on a taxiway instead an adjacent runway. The incident took place on February 13. CNN reports that Ford’s attorney Stephen Hofer confirmed that the FFA conducted an investigation and interviewed the Star Wars actor, but will not pursue action against him. Ford admitted to being distracted by a jet and “big turbulence” from another jet that was landing. 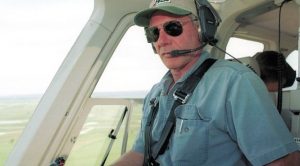 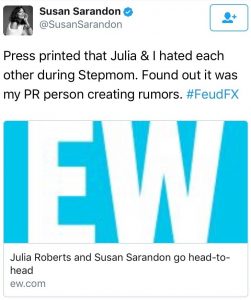 People Magazine reported that Susan Sarandon has put to bed the 20-year-old rumor that she and Julia Roberts feuded on the set of the 1998 movie Stepmom. The 70-year-old actress tweeted on April 2 that she had learned it was her PR person who had started the rumor in the first place. Fans of both actresses are happy to learn the truth!

Did you know that before becoming an Oscar-winning actress, Brie Larson was a DJ? Glamour Magazine reported that the star posted on Friday a photo of herself bending over a turntable spinning vinyl and wrote an encouraging caption to go along with it.

She wrote, “I used to DJ. It was the ‘real’ job that floated me while I auditioned for the movies I never got. Even during the filming of Short Term 12 I spun records at magazine parties and hotel bars on weekends because I couldn’t survive off of SAG minimum. I loved rare foreign covers of Beatles songs, Ye-Ye girls, and soul. Drunk dudes would request trap, and I’d tell them, ‘Sorry I only play vinyl.’ I was hustling, but I got people dancing and hung with my other DJ friends. I’m grateful for where I am now, but want to give a toast to the life I lived before. To all the dreamers with day jobs, I see you, don’t give up. There is beauty in your journey.” 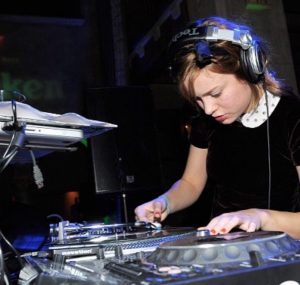 Thank you Brie for that inspiring message.