Savageland: The Fear of the Unknown & the Monstrous

Home Feature Savageland: The Fear of the Unknown & the Monstrous 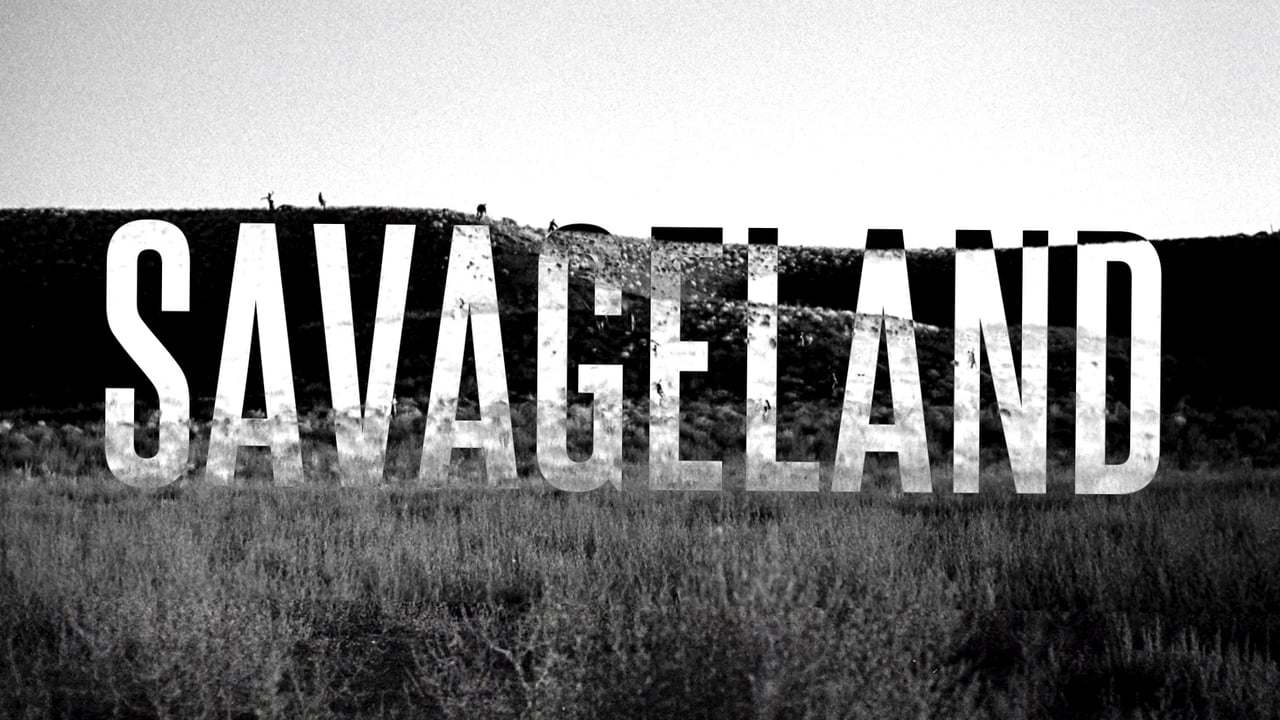 Savageland: The Fear of the Unknown & the Monstrous

It might seem odd to suggest there are any similarities between the story of Dracula and the recently released independent horror film, Savageland. After all, just about everybody knows Dracula. He’s that sexy vampire dude who seduces women and sucks on their necks. That’s the Dracula the movies show us anyway. On the other hand, it’s unlikely many people have even heard of Savageland. And if they have managed to run across it, then they know it certainly has nothing to do with any nosferatu. So, how can there be any possible connection between the two? 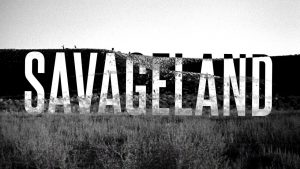 Well, it has to do with subtext. You see, while it’s true that the tale of Dracula has always had an element of sex to it, that was hardly the only underlying theme to be found in Bram Stoker’s original 1897 novel. Along with its undercurrents of repressed female sexuality, the narrative also contained nods to the dangers of modernity and the saving grace of Christianity. But as pointed out in a recent article in Lapham’s Quarterly, a number of scholars believe the work to carry one particular motif that likely resonated strongly with its contemporary Victorian audience; that of the threat of the foreigner.

As author Sarah Marshall explains the theory, “Living in a society that so prided itself on its ability to infiltrate and dominate other nations and peoples, one would have also been all too aware of how permeable a country’s borders could be, and how porous its civilization could become. From the first, Stoker portrays the Count as not just as a foreigner from the dark forests of Romania, but as uniquely terrifying for his foreignness.” With the defeat of this foreign monster at the hands of its homegrown heroes, “Dracula provided a comforting story for those troubled by the decline of the British Empire, the urbanization of London, the increase in immigration to England, and the subsequent blurring of English identity.”

It’s in this fear of the foreigner wherein the similarity to Savageland lies. At a moment when it seems as if every fourth or fifth headline has the word immigration in it, this micro-budgeted debut from the writing/directing trio of Phil Guidry, Simon Herbert, and David Whelan seems perfectly timed to tap into the ongoing fears and concerns surrounding the United States’ border issue.

Told in faux-documentary style (which, when you think about it, so was Bram Stoker’s novel), Savageland purports to investigate the facts surrounding the arrest and trial of Francisco Salazar, a Mexican immigrant accused of murdering 57 people in the small border town of Sangre de Cristo, Arizona. The film presents all of the evidence in the case through the use of photos, court documents, archival footage and the like, as well as providing interviews with officials, surviving family members, local residents, and other interested parties.

It’s in these interviews that Savageland begins to explore some of the issues involved in the ongoing immigration debates. The evidence against Salazar is flimsy at best, but given the amount of immigrant related crime in the region, the local 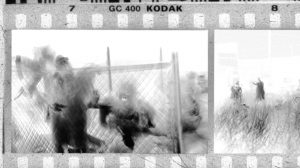 authorities appear satisfied to assume his culpability. Salazar’s supporters aren’t so sure, believing the man has been unfairly scapegoated because of his race. One expert in particular speculates that it’s highly likely the small community of migrant workers was targeted for extermination by local hate groups, and that a racist law enforcement establishment is willingly covering up that fact.

But there’s a third possibility. Anonymous evidence in the form of a roll of film is delivered to the court late in the trial, and the images it contains are both controversial and horrifying. The hazy photos, taken by Salazar himself as he moved through the town that night, appear to show creatures of some sort laying siege to the citizens of Sangre de Cristo. In his one and only taped interview, the traumatized Salazar relates how he witnessed the victims of these attacks arise and join in the carnage. He himself was assaulted numerous times, but managed to escape with only minor scrapes and bites.

Given the massive quantity of zombie related material out there, most viewers probably won’t find much mystery as to what’s actually going on in Savageland. What they will discover, however, is a nice little low budget horror film that makes excellent use of the mockumentary technique to overcome its budgetary restraints. Through the gradual reveal of Salazar’s photographs, combined with some nice moody music from English ambient group Zoviet France, the film manages to effectively convey a slowly building sense of dread while delivering a few pointed political barbs.

Now, granted, the film’s format and pace run the risk of losing the attention of those looking for more traditional zombie fare. However, for viewers willing to surrender to the experience, Savageland delivers something unique to the living dead genre, much the same as revered mockumentaries like Lake Mungo and Ghostwatch did for the ghost story. The fact that it can mentioned in the same breath as those two films should make Savageland worth a watch at the very least.