ClearPlay CEO Opens Up about VidAngel; Future of Movie Filtering 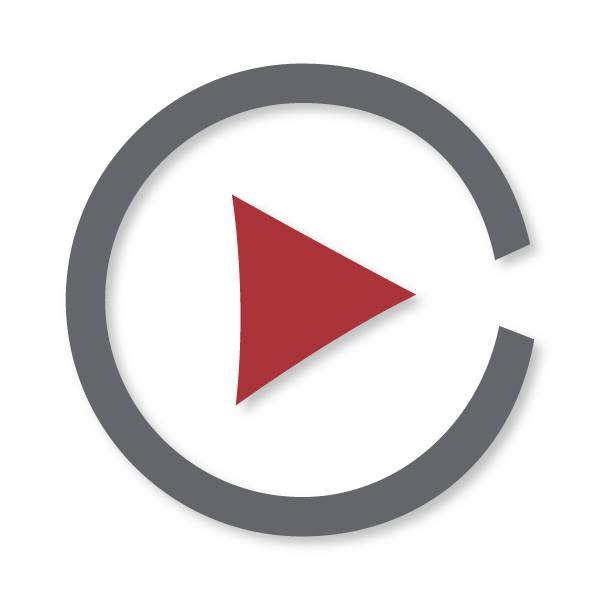 ClearPlay CEO Opens Up about VidAngel; Future of Movie Filtering

More than a decade after helping spark the movie-filtering craze, ClearPlay appears to be the last company standing.

ClearPlay launched its first DVD player in 2004 and then added a streaming service in 2014 before an upstart company – VidAngel – took a chunk of its business by offering streaming movies for only $1. But when Hollywood studios successfully sued VidAngel last year in a copyright/license case and a judge forced VidAngel to stop streaming movies, ClearPlay was left as the only remaining company in the U.S. offering families a way to skip violence, nudity and coarse language in movies watched at home. (VidAngel is appealing.)

“VidAngel did eat into ClearPlay’s business,” ClearPlay CEO Matt Jarman told SCENES. “From the outset we knew that VidAngel had legal problems, though.”

ClearPlay offers two services: 1) DVD and Blu-ray players that allow families to watch clean versions of PG-, PG-13- and R-rated movies, and, 2) a streaming service that works on a laptop or desktop through Google Play.

Jarman would not provide additional details but did indicate that ClearPlay could be offering a new streaming service as soon as later this year.

“We are very excited with the opportunities that have opened up to us and our customers,” he said.

ClearPlay also survived a battle with several competitors about 10 years ago, when Hollywood studios first tried to shut down filtering services. Those competitors were offering a filtered Netflix-type DVD service that a judge ruled violated copyright laws. ClearPlay was saved by a federal law, the Family Movie Act, which said if the DVD was not physically altered, the product – in this case ClearPlay’s DVD player — was legal. (The federal judge in the VidAngel case ruled that VidAngel was not covered by the Family Movie Act.)

SCENES recently spoke with Jarman about the company’s history, the VidAngel lawsuit, and ClearPlay’s future. Following is a transcript:

SCENES: Briefly tell us the history behind ClearPlay’s launch. Why is it needed?

Matt Jarman: Many years ago I worked as a movie editor. One day an idea popped in my head for how families can control the entertainment in their homes. The idea grew and broadened and ultimately my brother and I started a new company. It is fun to think back on those days and how we struggled with what to call this new technology. We ultimately settled on the term “filtering” as being the most descriptive label, and it seems to have stuck these many years.

As to why ClearPlay is needed, it provides families a way to enjoy entertainment together as a family.

SCENES: Are customers watching movies they otherwise would not watch?

Jarman: Yes. My wife and I enjoy several movies together with the kids because of ClearPlay. Because of the flexibility of filtering, families can use it on a wide variety of movies, whether it is an edgier PG-13 movie or a relatively family-friendly kids movie.

SCENES: ClearPlay, of course, was founded as a DVD-only service. How has digital streaming impacted ClearPlay’s business?

Jarman: When we first started, we often compared the flexibility of our technology to Dolby audio. For example, Dolby can work on VHS tapes, laser discs, DVD discs and anything else the future brought. ClearPlay filtering has that same flexibility.

For the DVD player business we needed to create relationships with electronics manufacturers and retailers. We met with factory after factory, starting out at the bottom and working our way up. With retailers we started getting big breaks with Walmart, Target and Best Buy, and also had success selling in Christian book stores all around the country.

With digital streaming, everything changes. Now we are creating relationships with licensed streaming distributors. It is a long process, and requires tremendous patience. We are very excited with the opportunities that have opened up to us and our customers.

Jarman: Digital streaming, DVDs and Blu-rays all have a place. Streaming is popular for many reasons. It provides ease-of-use for getting a movie into your home, and is a very convenient way to find older movies that may be hard to find on a disc. Customers with large collections of favorite movies on DVD and Blu-ray also appreciate having a filtering solution for these collections.

SCENES: Some customers have complained that newer movies are not available through ClearPlay’s streaming service. Could you explain the problem?

Jarman: ClearPlay filtering continues to work with streaming content available through Google Play, except for movies uploaded to the service after September [2016]. Our understanding is that changes to Google Play’s service can have broad effects, and in a recent Google Play update the public interfaces used by ClearPlay were changed. This is simply a technical matter, and ClearPlay is working on a resolution.

SCENES: Do you think the VidAngel lawsuit could end up benefiting ClearPlay? In other words, do you think people discovered movie filtering and now are looking for a replacement?

Jarman: It’s a tough question. The VidAngel lawsuit has created a lot of consumer confusion around how to legally filter movies. When Congress drafted the Family Movie Act [in 2005] they made it clear that filtering movies does not infringe copyright laws. They also made it clear that business models that do infringe copyright laws are not made legal by adding filtering.

When the court issued the preliminary injunction against VidAngel they specifically stated that ClearPlay working with Google Play is a legal streaming alternative. The way ClearPlay works with Google Play’s streaming service has an inherent limitation so that it only works on your laptop or computer. It reminds me of the early days of filtering on DVD players, and all of the limitations we had to overcome with additional partnerships. We certainly welcome anyone who discovered filtering through VidAngel to give ClearPlay a try.

Michael Foust is the father of four small children and has covered the film industry for more than a decade. Follow him on Twitter or on his blog: MichaelFoust.com