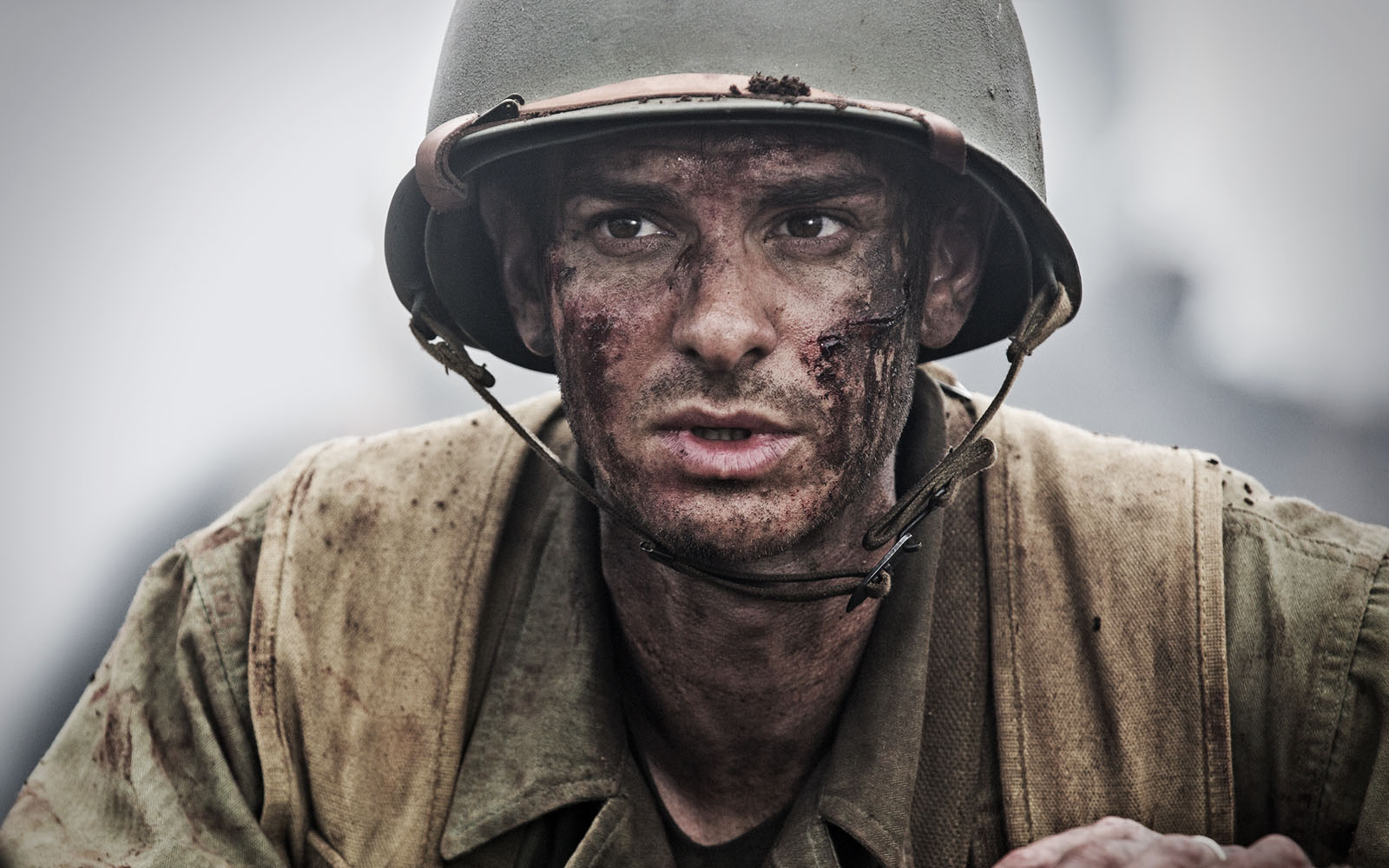 This past November, controversial actor/director Mel Gibson embarked on his apology tour to promote his first directorial project in ten years, Hacksaw Ridge. The film, now a nominee for best picture, is the true story about Desmond Doss, a combat medic who served in World War II. Doss was the first conscientious objector to receive the medal of honor for his actions above and beyond the call of duty; a very worthy subject matter. In order for the film to get it’s due, Gibson lowered his infamous pride and did a number of interviews after several years of virtual silence on the matter of his arrest and breakdown that occurred on July of 2006.

The apology focused on his actions on that one night that summer when he hurled racial slurs while being taken into police custody. Gibson, however, has had years of bad behavior that led up to it and his debauchery has continued for some time afterwards. His public divorce from wife of thirty-one years, Robyn Denise Moore, in 2009 resulted in his loss of $425 million, making everyone wonder what it was they had been through that would warrant such a settlement.  His longtime battle with alcoholism played a part in his 2010 battery charge for beating his then girlfriend, Oksana Grigorieva. To make matters worse, during this court drama, tapes emerged of Gibson’s rages that included not only racist but sexist comments. Interestingly enough, none of this was to be part of the tour.

The interviews, though they served to do their part for the film, did not portray a very contrite Gibson. During his spot on the Stephen Colbert show, he even seemed somewhat glib glossing over his incident as one bad night rather than a climactic episode in a life he’d totally lost control over. When Colbert pressed him as to what he had learned during the past ten years, little was offered. As to how things are for him presently, Gibson commented, “I’m fortunate. I get to do what I love. I get to do that- I’m grateful. I get to tell stories.”

From the tweets and articles that followed, it seems this did not set well with the media, though I have to say, not as many fans may share their sentiments. I, myself, being one of them. I have seen nearly every film Gibson has ever made. My appreciation for him started when I saw him in Hamlet, the first film made by his company Icon Productions. His performance and perfect execution of the original Shakespearean English amazed me. Not long after, his entrancing turn as accident victim Justin McLeod in Man Without a Face, secured my spot in line to buy a ticket to any of his films. Long ago, I decided that in spite of his personal blunders, catastrophic though they may be, he is an artist of undeniable talent.

It’s always puzzled me as to why it is that we demand so much from the celebrities in our culture. It’s odd really that his promotional tour needed to be about an apology rather than his film. Gibson’s statement about being able to tell the stories is honest. That is what he’s good at. He is a storyteller. Does his inability to navigate relationships and reign in his own addictions mean that his work has no merit? If so, that would mean that each of our inadequacies and mistakes render our other actions null and void, and I speculate that few of us would say we believe that.

After viewing Hacksaw Ridge, I felt Gibson had indeed found his way to apologize. He had done so in the only way he knows how, by telling the story of a heroic, pristinely divine sort of person such as Desmond Doss. Why no one had done so before, I’m not sure as the story is one of a kind, and Doss is the type of leading man material that only comes around every century or so. It took a director like Gibson to catch the vision and finally bring this mythical epic to the masses.

Is it possible that Gibson was the only type of man who could have done so? A man who has fallen and knows what it is to face the darker parts of one’s self in the same way that Doss faced the darker parts of humanity in the war.  Maybe a flawed artist often renders the most iconic works. Just maybe we have to accept that a true thing of beauty is the best apology any artist like Gibson can ever hope to offer, and we are the better for it.