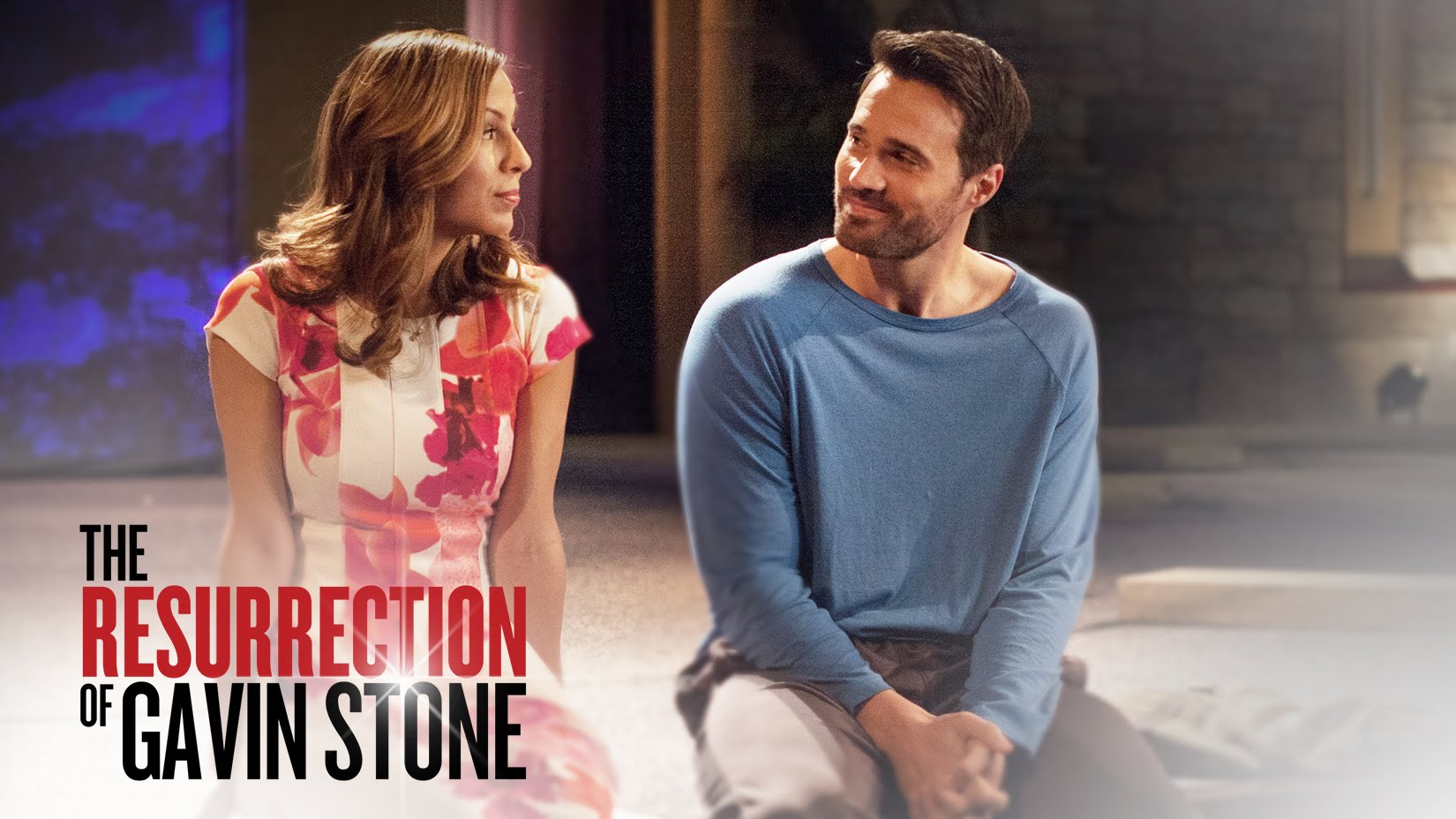 I like walking into movies not really knowing what to expect. I avoid watching trailers when possible and any news or hype surrounding a movie.  I want my first experience of the film to be free of any presumptions or preconceptions. So, I only knew one thing about The Resurrection of Gavin Stone when news of its release started: it was a Christian film produced by a Church.

I am going to put all my cards on the table. I strongly dislike Christian films, even though I claim Christianity as my faith. There are many reasons why and I’ll talk about a few in this review. However,  despite my prejudices, I give every film a chance, so I went into Gavin Stone with a sense of tabula rasa.

Christian filmmaking has often struggled to create original and compelling stories, and Gavin Stone is no exception. It begins with the overused theme of a rough-around-the-edges, down-on-his-luck character (this time a former Hollywood child actor played by Brett Dalton) who has had nothing to do with religion his whole life. After some infraction with the law, he must now serve a court-ordered community service at a church in small-town Illinois.

We all know he’s going to struggle with integrating into the community because he simply doesn’t share the Christian/spiritual beliefs that now surrounds him. However, as time goes on, and he is treated with love and grace, he’ll soften and realize this is exactly what he’s been looking for his whole life. That’s Gavin Stone in a nutshell.

There’s no real character development to set up Gavin in Hollywood as a genuine person looking for real friends or purpose. There’s nothing about this church and its struggle to figure out how to reach out to a former child-star from the West Coast, and when Hollywood calls Gavin back, they just look like a bunch of evil jerks. Really?

This simply proves that Christians still do not understand Hollywood. To them, it’s a place that encourages narcissism. A place where people are incapable of looking for meaningful and real relationships. And what of their obvious belief that Hollywood is filled with hateful unbelievers in second chances? That’s Gavin Stone‘s depiction of Hollywood, and it’s just too stereotypical to be considered

I’ve met directors, producers, and writers in LA, and they are just as human and normal as everyone else. Some of them are nicer than Christians I’ve met. So what’s going on here? Well, as usual, Christian filmmakers like to set up a straw-man character to change with the gospel.

They only have 90 minutes to give this person faith, so it has to be easy and complete. They begin with a character (Gavin Stone) who is shallow, too shallow. He comes into frame so full of himself that every situation is awkward. Real people don’t behave this way. Brett Dalton is capable of so much more range and realism, yet it apparently was never asked of him (nor, it would seem, of any his co-stars).

Second, the other problems:

Production quality continues to be a curse for Christian movies and I’m not sure why. Lyn Moncrief did cinematography for this film, and her past work is very beautiful, whether the movies were good or not. The editor, Kenneth Martsen, has helped on projects 50 times larger than this, and has plenty of incredible experience behind him. And yet, this movie is simply and inexplicable not pretty. For example, there is a shot of the Chicago skyline that looks like it was taken with an iPhone out of a plane window. There’s a shot of the church that was so clearly taken with a drone that it is painful. Oddly, this movie had the right people behind it to be beautiful, and it somehow is not. There’s no accounting for it.

The dialogue in this film suffers greatly from a lack of realism and normalcy. It almost feels like a spoof of itself at moments. But it’s not fully self-aware and treats too many of its conversations and punchlines with seriousness. What results is a half-hearted comedy-spoof and fully earnest Christian movie. For instance, the movie makes fun of some weird stereotypical Christian catch-phrases, but then uses those very same phrase with all-too seriousness later on, which completely undermines the joke and the serious moment in one fell swoop. The script almost feels like something in between a compilation of “Babylon Bee” articles and God’s Not Dead. The question then becomes: does this make for a good film?

Sadly, I cannot answer yes. If the point of Christian filmmaking is to enter the marketplace with industry competitive storytelling that conveys meaning and purpose in a beautiful way, through compelling acting, grounded screenwriting, and lovely cinematography, then it would appear that we are all still waiting for a Christian film to accomplish that. If the point, however, of Christian films is to make a fun, feel-good movie that tells an idealistic conversion story while satirizing our church idiosyncrasies, then we’ve got a winner.

Now, if you’ve read all of this and thought that I am just playing the role of hateful critic, I assure you I am not. As I mentioned earlier I don’t like Christian films, even though I consider myself a Christian. The reason for that and this scathing review is this: I love film as an artistic storytelling method more than any other and I also believe that Christians have the greatest story to tell, one of redemption and sacrifice, suffering and loss, and beauty and love.

So, if Christians insist on making films, they should make objectively good films for the marketplace with incredible storytelling that conveys beautiful meaning and purpose through compelling acting, good screenwriting, and gorgeous cinematography. Otherwise, the quality of your art may reflect poorly on the quality of your message.

When not writing for Scenes, Matt enjoys visiting the National Parks with his wife, spending time with friends, and watching movies. He works full-time as a director of marketing for a publication company in Texas.