“Mr. Robot”: A Superhero for the New Millennium

Home TV “Mr. Robot”: A Superhero for the New Millennium 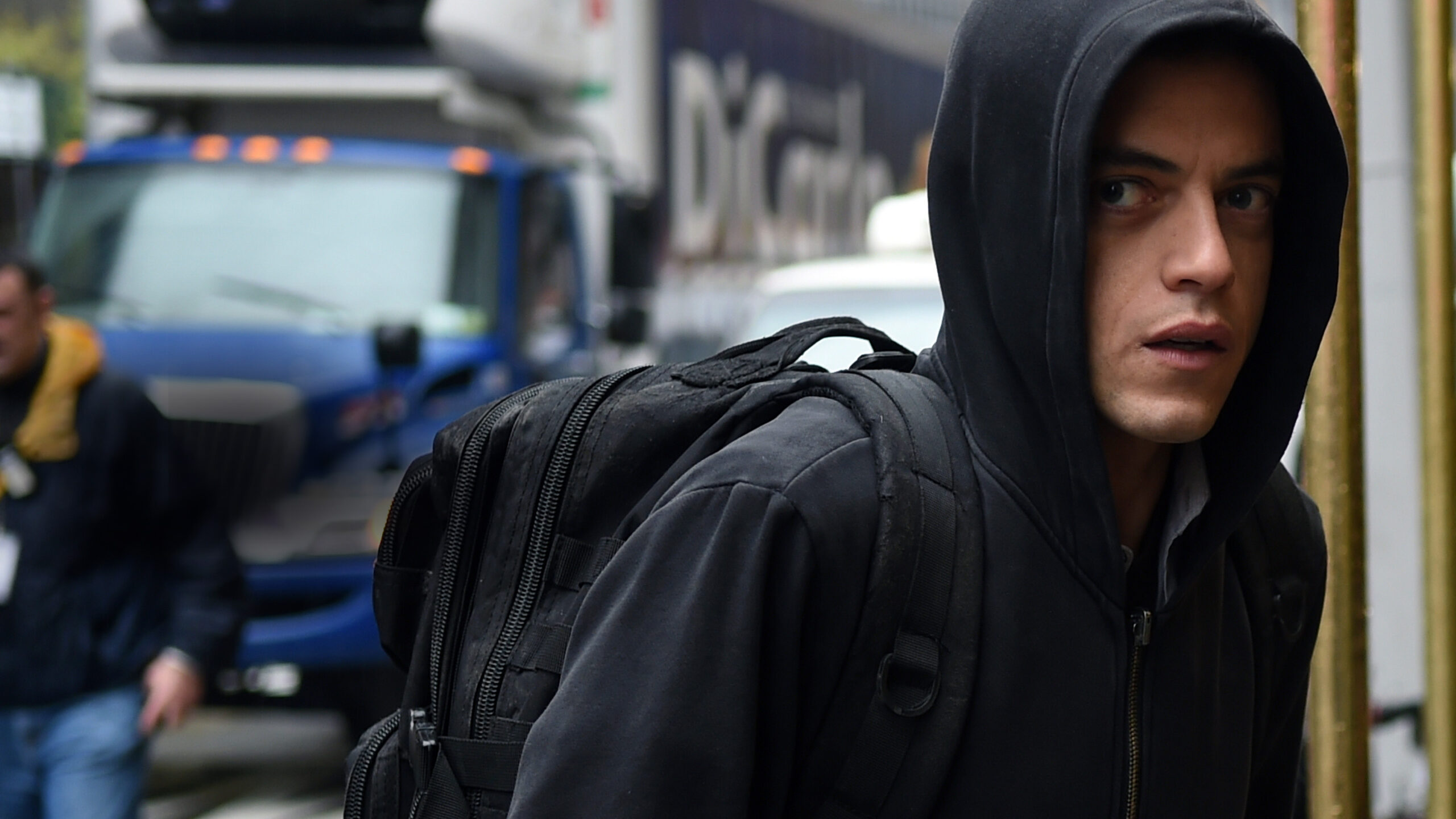 “Mr. Robot”: A Superhero for the New Millennium

There’s no denying superhero franchises have become larger than life–“tent poles” of the entertainment industry, under which entire studios shelter.

For years now, we have flocked to see the latest Marvel offerings of Iron Man, Superman, Batman and others.

One of the most recent big-budget films in this genre, Batman vs Superman, was such a colossal critical failure, I wondered whether the film was really that poor or audiences had simply had enough comic book movies. Was the selection of Ben Affleck to play the Dark Knight really all that poor a choice or were our favorite heroes simply not measuring up in some underlying way?

Mr. Robot answers that question. He is a new breed of superhero, Batman for the cyber era, if you will. The cast is led by Rami Malek who plays a cyber security engineer, Elliot Anderson. He also doubles as a hacker by night. In the wee hours, he enacts his own brand of computerized justice on villains such as child pornographers, and his therapist’s cheating boyfriend.

The show’s creator, Sam Esmail, an Egyptian-American screenwriter and producer, has said that he tends to write about alienated figures who depict his own experiences growing up in America.

His main character, Elliot, is a tormented young man, disgusted by the world and most of the people in it while battling anxiety and depression. Esmail opens up the interior life of a twenty-something who, in spite of being educated, handsome, and holding down a lucrative job, is barely hanging on by a thread. We quickly empathize with Elliot, and are drawn into his struggles as they remind us of our own.

Elliot suffers from numerous disappointments and is riddled with doubt. He cannot function normally enough, due to a near utter lack of people skills, to connect with his love interest, childhood pal and coworker Angela (Portia Doubleday).

His general disgust with society is channeled when he is recruited by the head of a hacktivist organization, Mr. Robot (Christian Slater). The group has sought out Elliot due to the cyber security skills and the importance of the company he works for. They offer him a chance to be part of a revolution whose primary goal is to go up against the real villain 99% of the country faces: unregulated greed.

Widely praised, in its first season, the USA aired show received a Peabody Award for excellence. Rami Malek recently won the Emmy for Outstanding Lead Actor in a Drama Series.

Mr Robot is a tough watch at times. It’s not easy to stomach Elliot’s elaborate inner dialogues that unremittingly indict the vast sinkholes of our materialistic, dog- eat-dog society. Yet, America has embraced this dark-themed drama.

Not so long ago, we took heart by cheering on caped crusaders as they zoomed in to save us from larger than life villains, nuclear bombs, alien invaders and other concocted foes–ones none of us actually expect to go toe to toe with.

With Mr. Robot we are cheering for a new hero who will give us a new kind of hope. A hope we didn’t even know to wish for. A hope that a vigilante like Elliot truly exists. Someone who will at last stepped up to dish out the kind of justice that only a vigilante hacker can. That finally someone is out there answering the call to save us from the crushing pressures of a society gone mad.

He’s a hero who, with only a few clicks on his computer keyboard, can take out a villain of truly epic proportions: class inequality and all the degradations that come with it.

Mr. Robot makes us hope that Elliot is not just a figment of Esmail’s imagination (or the character’s madness).  Yes, this show causes its audience to whisper a silent prayer that life will once again imitate art.