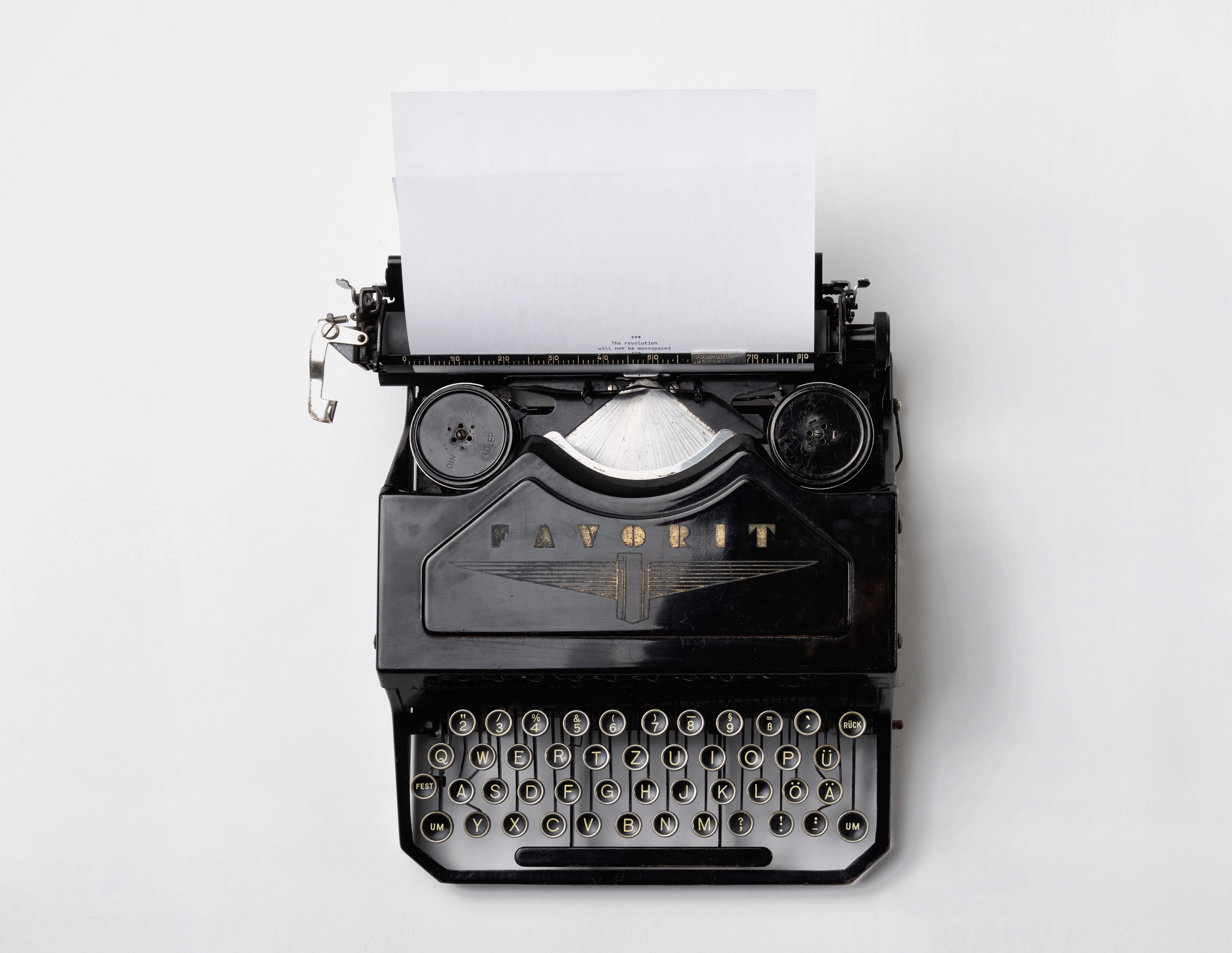 Hollywood seems to be running out of original ideas. Instead of admitting this industry execs argue that the demand for sequels and remakes has never been higher.

That might appear true, at first glance. Eleven of the top 100 films of all time were remade in 2014, and thirteen were remade in 2015). What industry insiders really mean is that reusing intellectual property has proven more financially rewarding.

Yet, this strategy is nearing nears inevitable end.

The real problem: the writing.

I just watched a film two nights ago that was incredibly original in terms of its production values. It had an amazing cast and a good amount of action for a drama.

The film had incredibly poor storytelling, however. Nothing made sense. The characters did not ask smart questions–either of others or themselves.

As a result, I did not feel emotionally involved, as the story became more and more absurd. The film was not a financial, nor critical, success.

This same lack of artful storytelling has plagued recent big blockbuster remakes like Magnificent Seven, Ghostbusters, and Batman Vs. Superman. Worse yet, audiences are noticing and have been trained to want better by that more creative medium, television.

The way scripts get written in Hollywood has become dysfunctional. Few writers have creative control over projects. Instead, most big budget movies cycle through half a dozen writers.

A pitch intrigues an exec or producer, and the writer who has come up with the idea will be paid a fee to throw a script together. Then another writer is hired to “clean up” the first writer’s work. This process happens two, three, and sometimes four times before the studio finally considers it has a shooting script in hand–one with sufficient “audience bait.”

What this process does to the actual story is usually disappointing.

Frankenstein’s Monster and most Hollywood scripts share many similarities: they are cobbled together from various dead precedents by a mad scientist attempting to usher in some new form of life. Instead, the creature repulses us, and even he asks, “What am I?”

Meanwhile, in TV land, writers are treated in comparison like royalty,  because a TV studio needs a show that will run for six seasons. They treat their goose well, so he or she (and their team) will continue to lay the golden eggs.

Film studios have not realized that treating their writers as so many birds of one feather doesn’t equate to great storytelling.

The Austin Film Festival begins in a week.

All this leads up to an interesting development: Writing and pitch competitions. Over the past few years, along with the growing popularity of film festivals, writing festivals have come into vogue.

One of the largest and most prestigious is the Austin Film Festival, which, despite its name, places most of its emphasis on writers. Hopefuls may enter scripts for film, TV, and participate in the very popular pitch competition.

The Austin Film Festival and others like it provide opportunities for Hollywood to discover fresh talent.

Even so, the real problem remains how the film industry treats its talented writers.