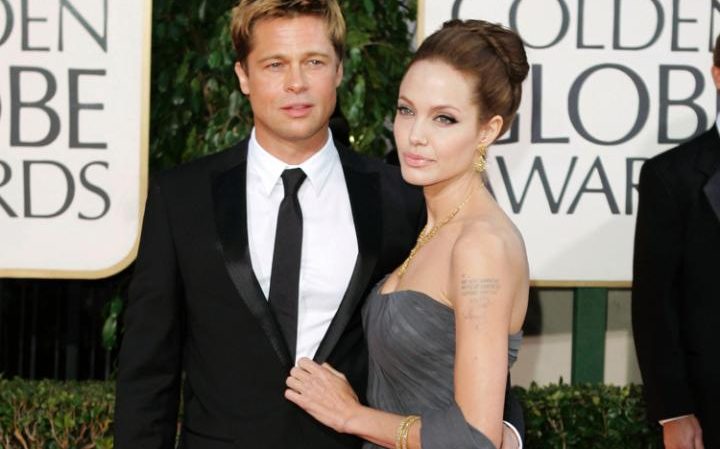 On September 19, 2016, Angelina Jolie filed for divorce in Los Angeles from her husband of two years, Brad Pitt.

Their love story is one of controversy and adversity, to say the least. During the filming of Mr. & Mrs. Smith in 2004, Brad Pitt and Angelina Jolie fell in love, with Brad eventually filing for divorce from Jennifer Aniston, America’s Sweetheart (thanks to Friends, several comedy films, and that she looks like the girlfriend every male wished he’d had in high school). The news was shocking and sad for some — judging by May magazine covers featuring Aniston’s heartache.

A new super-couple, “Brangelina,” was born, however.

Eventually the public came to admire Brangelina for the large family they formed with both adopted and biological children, their humanitarian work, and the ambitious pictures they made.

So, what has changed since 2005? A juicier-than-usual story breaks, yet our response is different. Instead of the story on TV, in the newspapers, or online, we wake up each morning to such stories as we scroll our social media feeds on our phones. Rather than simply gossiping about the story with our friends, we’re taking action in the form of comments, shares, and likes – participating in what might be considered a form of delusional journalism.

Within a few short hours, dozens of memes have been created and are trending online, all day. Most Entertainment news channels have been covering Brangelina updates hourly, with E! News specifically mentioning the overwhelming social media response of memes, gifs, and tweets. It seems like this time around, instead of “Team Aniston” or “Team Jolie” t-shirts, we’ll be hashtagging our way through our support or disgust.

The similarities of the 2005 and 2016 divorces are clear, provoking a sense of  déjà vu. In the end, it’s none of our business what’s going on with the Jolie-Pitt family. Yet, we are inserting ourselves into the midst of such stories — making ourselves part of them — in a powerful new way. People have always lived vicariously through famous public figures, but now we actually do become part of their stories. As a publicist commented on the break-up, celebrities now have no choice but to manage social media reaction as best they can, because that reaction determines in part their future opportunities.

When it comes to our own contributions to the media circus, is it all too much? This may be the perfect time to reflect on our new social media world, instead of wondering whether Ms. Aniston is at home, with a glass of wine, scrolling through meme after meme featuring her iconic, all-American face and laughing her head off.