Watch the Trailer for “Same Kind of Different as Me” 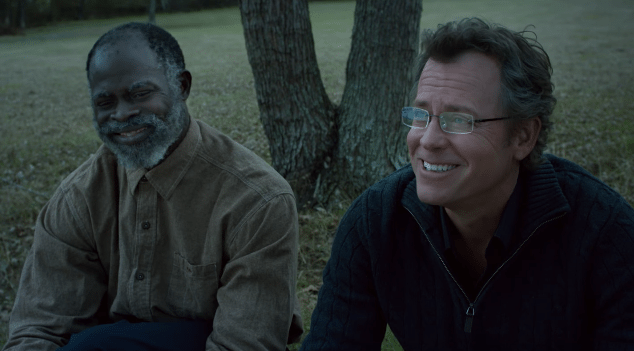 Watch the Trailer for “Same Kind of Different as Me”

Same Kind of Different as Me, the true story of rising from virtual slavery to a whole new life will hit theaters in February. Greg Kinnear, Renée Zellweger, Djimon Hounsou and Jon Voight star in the film adaptation of the bestselling book.

The book, subtitled “A Modern-Day Slave, an International Art Dealer, and the Unlikely Woman Who Bound Them Together” is based on a true story of a man named Denver, who went from sharecropping to homelessness to court-ordered hard labor, until he met a woman of God who changed his life, as he in turn, changed her life and that of her husband.

Relevant reports: “[T]hough faith plays a major role in the book—it was published by Christian book publisher Thomas Nelson—it received crossover success when it was released back in 2009, becoming a New York Times Bestseller.”

Mark Clayman, Executive Producer for the Academy Award–nominated The Pursuit of Happyness, called it “[t]he most inspirational and emotionally gripping story of faith, fortitude, and friendship I have ever read. A powerful example of the healing, restorative power of forgiveness and the transformational, life changing power of unconditional love.”