A New “Anne of Green Gables” is Coming to Netflix 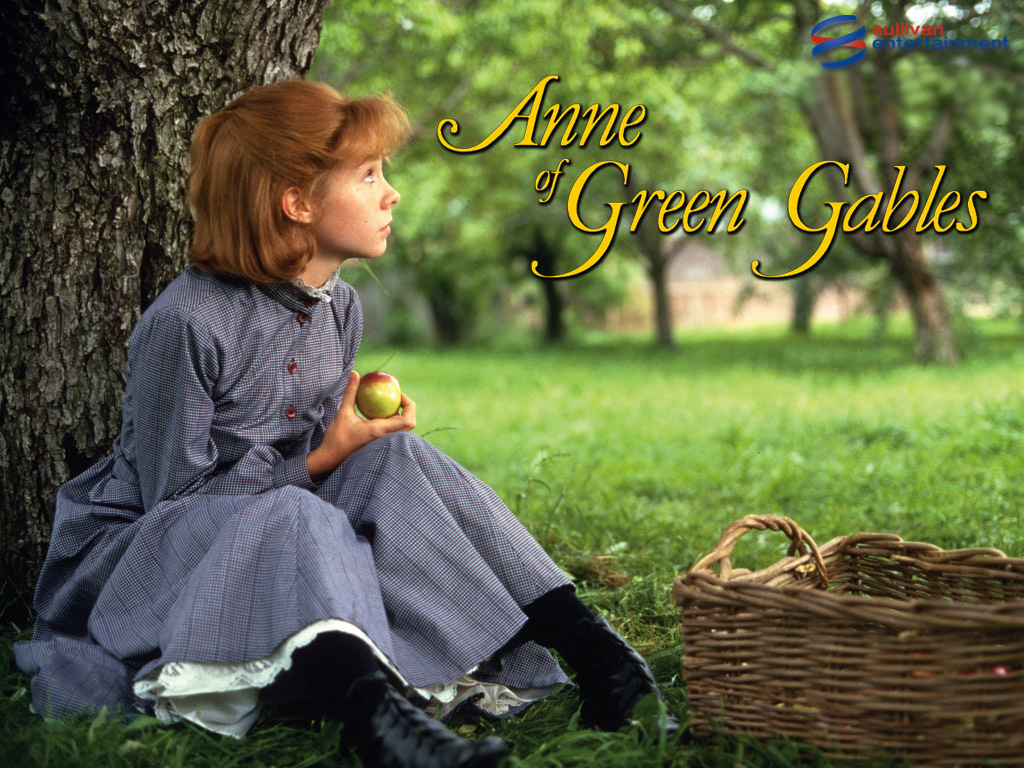 A New “Anne of Green Gables” is Coming to Netflix

Netflix has partnered with CBC to produce a new adaptation of the beloved children’s series by Lucy Maud Montgomery, entitled Anne.

“Anne hails from Emmy-winning writer Moira Walley-Beckett (Breaking Bad) and the two-hour series premiere will be directed by Niki Caro (Whale Rider),” according to the Hollywood Reporter. “The eight-episode drama will stream globally on Netflix and air on CBC in Canada in 2017.

“Like the famed book by Lucy Maud Montgomery, the series centers on a young orphaned girl in 1890, who, after an abusive childhood spent in orphanages and the homes of strangers, is mistakenly sent to live with an elderly spinster and her aging brother. Over time, 13-year-old Anne transforms their lives and eventually the small town in which they live with her spirit, intellect and imagination.”

The New York Times writes, “The series, “Anne,” may prove to be an edgier incarnation than any of the many previous editions….”

Previous films about the Anne-girl date back as early as the silent film days of 1919. The most popular re-telling by far has been the 1985 version by Sullivan Entertainment, starring Megan Follows and Jonathan Crombie.

There can be no doubt that Moira Walley-Beckett’s writing will bring something fresh to the table, but will this new version of Anne join its predecessor in warming the hearts of audiences for decades to come?