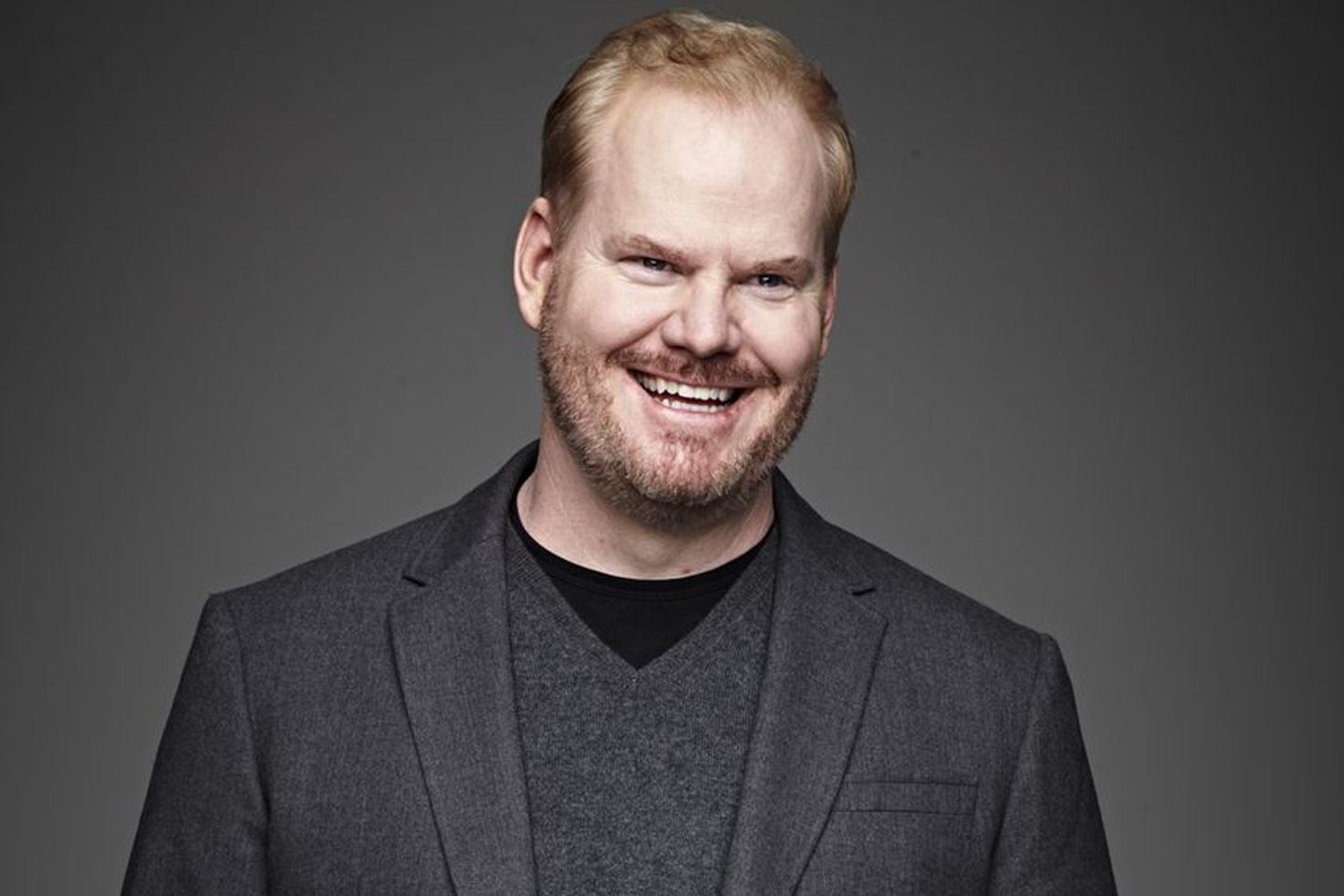 I missed the entire first season of “The Jim Gaffigan Show” on TV Land because, when I heard that it was about a family man with a house full of kids in which Catholicism figured prominently, I did not want to risk seeing it be horrible.

I’ve long rooted for Jim Gaffigan. Few comics have ever made me laugh as hard. His famous “Hot Pockets” stand-up routine—however much he may be tired of being associated with it—is a classic.

He has often been cast in films and TV shows, to my recollection, that were pure asbestos—nothing ever caught fire. How could this screamingly funny comic come across as so dull in so many shows?

All was revealed when I began watching “The Jim Gaffigan Show’s” second season. TV Land had the wisdom to put Gaffigan’s talents to full use, as he not only stars in the show but also writes it with his wife, Jeannie. It’s a one-man vehicle like Louie C.K.’s eponymous show, but where “Louie” presents its star as an anti-hero in a grim world, whose redemption lies in his devotion to his children, “Gaffigan” shows us a middle-aged family man besieged by all the forces in our society that pigeon-hole him as a hapless schlub.

It’s Gaffigan’s genius that he surrounds himself with characters who represent the various interest groups whose agendas have preoccupied the public imagination. In the process family men like Jim have been cast into the shadows, if not the dustbin of history.

Rather than being overly defensive or enraged, Gaffigan as a character takes this —mostly good-naturedly—as his lot. He acknowledges his many shortcomings: his addiction to fast food; his tendency to nap at all hours; the traditional expectations he has of his wife, his lack of patience with his kids, and his couch potatodom.

Nevertheless, he’s trying to get along in life, advance his career, and take care of his family. His expectations are modest, commonsensical and virtually universal.

For these reasons we cannot help liking him, and even, to a degree, admiring him. He’s only asking for a little breathing space to be himself and keep his life together. Surely, we can grant him that. Thus Gaffigan triumphs.

Along the way he also makes us aware of the overreach of his cultural opponents, and the ludicrous notion that he’s a threat.

The second show in the season, “The Trial,” dramatizes all this through an appropriately Kafkaesque premise. Jim has been thrown into the “prison of social outrage,” for unknown reasons. Others there include Carrot Top, Nickleback, and Gilbert Gottfried—all felons in real life against the politically correct.

It turns out that the public has taken offense at one of Gaffigan’s tweets: “Ladies, I hope you enjoy getting your nails done, because not a single man on the planet cares.” On the basis of this he has been formally charged with being a “dumb, ignorant, stupid idiot white guy.”

In real life, Gaffigan actually tweeted this joke and it resulted in a hullabaloo.

So, as the episode plays out, the prosecutor (Zachary Quinto) leads Daniel Benjamin (Michael Ian Black), a real estate developer, gay, and a frequent guest in Gaffigan’s home, to accuse him of being a “mess.” After all, he still wears cargo shorts, is often covered in spaghetti stains and wears his remaining hair in a way that’s beyond description.

When Gaffigan objects that Benjamin’s being mean, he’s promptly accused of being homophobic by the prosecutor.

His wife Jeannie (Ashley Williams), taking the stand ostensibly to defend him, becomes outraged when the prosecutor reveals that Jim has visited 64 fast food establishments in the last month.

Jim is too busy eating an enormous sandwich and requesting ketchup and mayo to counter his wife’s shouted displeasure.

The prosecutor sums it all up by calling Jim sexist, homophobic, disloyal and disrespectful to his wife and “800 children” (he actually has five), an enemy of the minimum wage, a burden on the environment through his overconsumption, and very probably anti-Semitic.

As all such stories go, it’s then time to bring the proceedings to a stunning conclusion with a brilliant closing argument—a peroration that sways and thrills the jury and leaves the prosecutor’s case in tatters.

As strains of “America, the Beautiful” swell in the background, Jim seems to starts down this road, but soon we realize that his speech is composed of clichés drawn from pop songs, including Katy Perry’s, “Baby, You’re a Firework,” and Meghan Trainor’s “ All About That Bass.”

While the prosecutor and then everyone else bursts out in applause, the jury foreman, played by the gossip columnist Perez Hilton—who else—delivers the verdict: guilty on all counts.

Amid the hogwash Jim does communicate the simple notion that maybe it’s time to be more forgiving, especially when someone truly regrets what he’s done.

That he plays his own defense in the end for laughs is part and parcel of the man’s brilliance; the “conversation” we are having, he implies, isn’t much worth having. That’s the really dumb, ignorant, stupid idiotic part of what’s going on.

Through his Little Tramp character, Charlie Chaplin expressed what it was like for the common man to be whirled around, kicked in the butt and jettisoned into oblivion. Gaffigan is exploring what it’s like for the average white male–and others–to be despised by our strangely puritanical politically correct culture.

Take us out, Meghan…