Andy Warhol Continues to Surprise Us 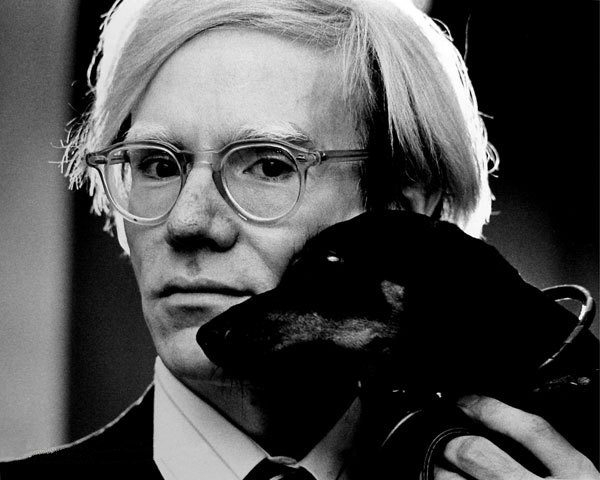 Andy Warhol Continues to Surprise Us

Andy Warhol is reported to have gone to Catholic mass everyday. His subjects include a reinvented Christian iconography seldom recognized as such until after his death. Could his little seen film, Sunset, from 1967, be related to this exploration of spiritual subjects?

Susie Tommaney explains how the film came to be: “During the Age of Aquarius, Menil Collection founders John and Dominique de Menil set their sights on the 1968 HemisFair in San Antonio and called on Warhol to make a film. ‘The Vatican had commissioned the great artists to do something for a spiritual space,’ says Michelle White, curator for The Menil Collection. ‘[Warhol] proposed doing a film of sunsets that would be presented in this spiritual-religious space.'”

The film never made it to the 1968 HemisFair in San Antonio, but you have a chance to see it now. Click on this story to find out how.