Pollsters Weren’t the Only Experts Who Were Wrong

Home Collage Pollsters Weren’t the Only Experts Who Were Wrong 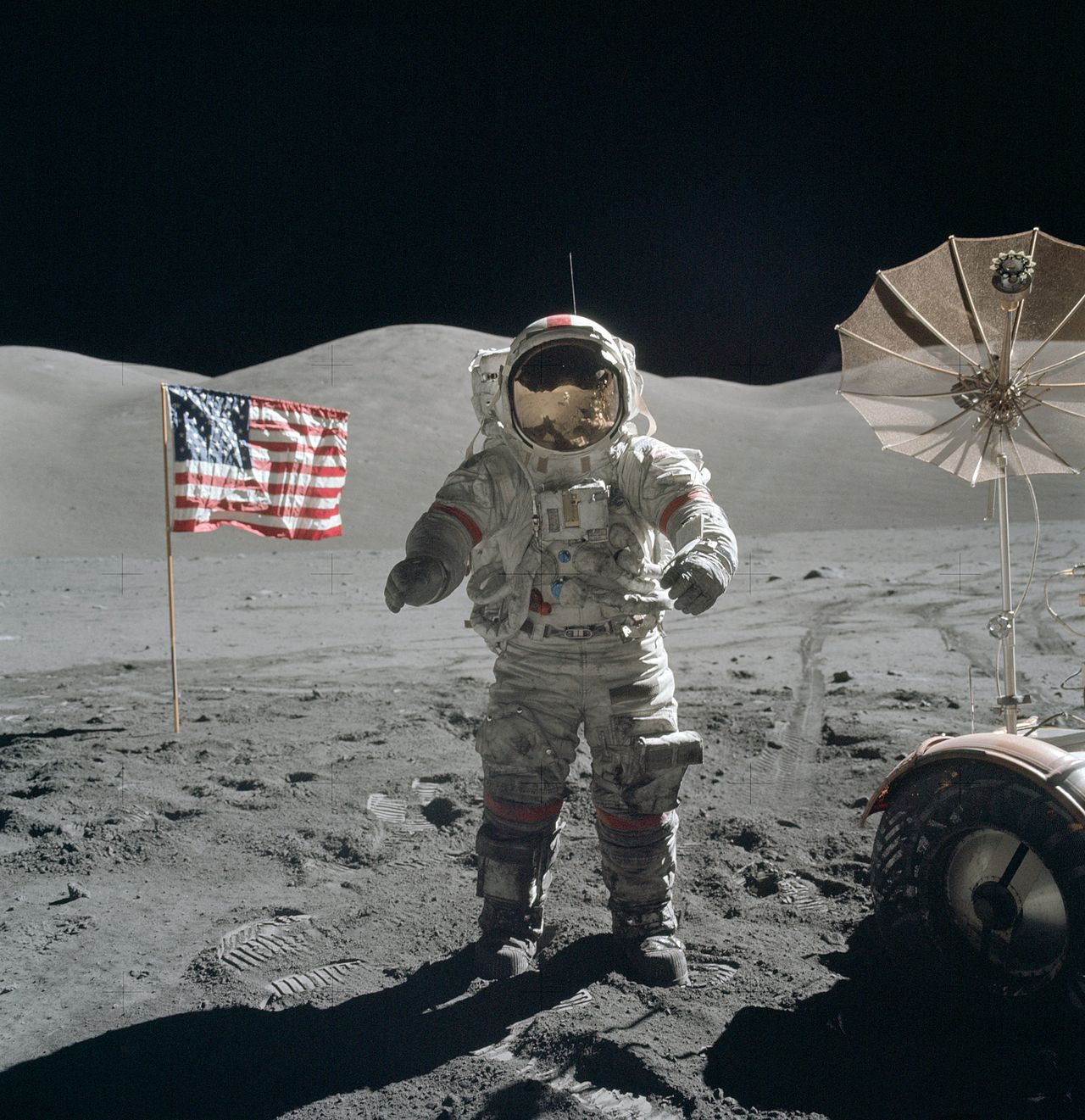 Pollsters Weren’t the Only Experts Who Were Wrong

Some of us are still getting over our bewilderment at the results of the presidential election. On Monday, November 7th, the day before the election, Bloomberg, CBS News, Fox News, Reuters, ABC,  Monmouth, NBC, and Rasmussen all had Hillary Clinton ahead. Most of us expected that we would be inaugurating our first woman president in January. How could the experts get things so wrong?

It’s of course not the first time that’s happened. Hindsight is fun, so why not go ahead and enjoy it! In the interest of those of us who are ready to think about something other than politics, here’s a list of some other embarrassing predictions:

—Edwin L. Drake (1819–1880), speaking of the drillers he tried to enlist to his project to drill for oil in Titusville, Pennsylvania. 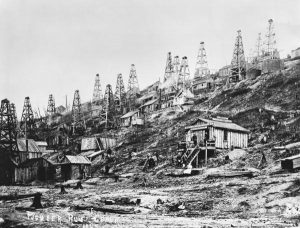 3. “The abdomen, the chest, and the brain will forever be shut from the intrusion of the wise and humane surgeon.” (1873) 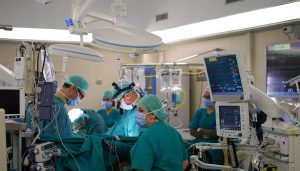 4. “This ‘telephone’ has too many shortcomings to be seriously considered as a means of communication. The device is inherently of no value to us.” (1876) 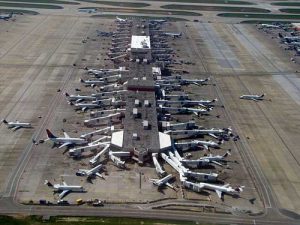 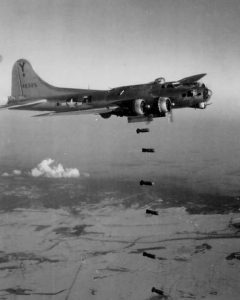 8. “The wireless music box has no imaginable commercial value. Who would pay for a message sent to nobody in particular?” (1920s)

—Associates of David Sarnoff (1891–1971), founder of NBC and RCA, in response to his urgings for investment in the radio 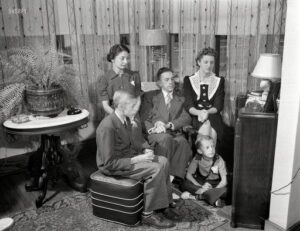 —Robert A. Millikan (1868–1953), 1923 Nobel Prize in Physics; devised the famous Millikan oil-drop experiment to measure the unit charge of the electron 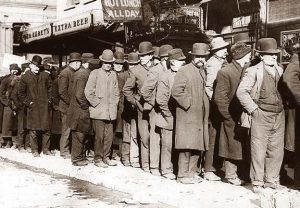 11. “Gone with the Wind is going to be the biggest flop in Hollywood history. I’m just glad it’ll be Clark Gable who’s falling on his nose and not me.” (1939) 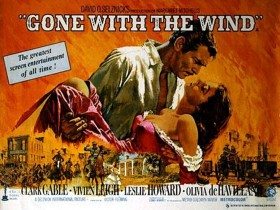 12. “I don’t know what use anyone could find for a machine that would make copies of documents. It certainly couldn’t be a feasible business by itself.” (early 1940s)

—Head of IBM, to Chester Carlson (1906–1968), refusing to back the xerography process, forcing Carlson to sell his invention to what later became the Xerox Corp.

—Admiral William D. Leahy (1875–1959), Chief of Staff to President Roosevelt during WWII; prediction made to President Truman after Roosevelt’s death. 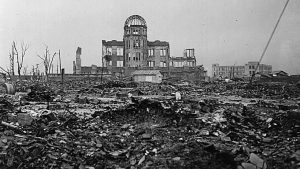 16. “The super computer is technologically impossible. It would take all of the water that flows over Niagara Falls to cool the heat generated by the number of vacuum tubes required.” (before the invention of transistors in the early 1950s)

17. “Man will never reach the moon regardless of all future scientific advances.” (1957)

—Lee DeForest (1873–1961), inventor of the audion, a diode vacuum tube amplifier, the forerunner of the triode vacuum tube, and thus of radio and television 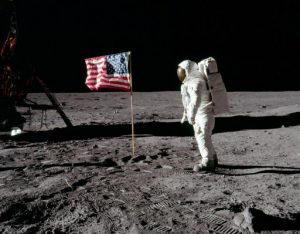 18. “I have traveled the length and breadth of this country and talked with the best people, and I can assure you that data processing is a fad that won’t last out the year.” (1957)

—The editor in charge of business books for Prentice Hall 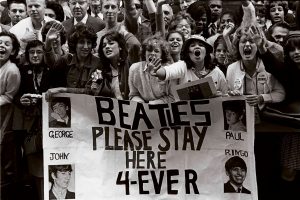 The arrival of the Beatles changed the lives of American girls, shown here at the Paramount Theater in New York later in 1964. Credit Jack Manning/The New York Times

—Engineer at the Advanced Computing Systems Division of IBM, commenting on the microchip 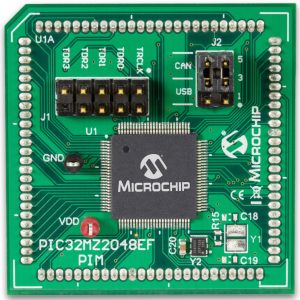 22. “If I had thought about it, I wouldn’t have done the experiment. The literature was full of examples that said you can’t do this.” (referring to his 1968 invention) 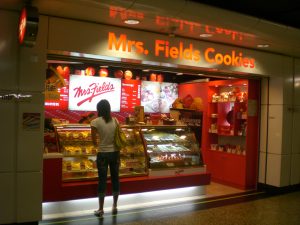 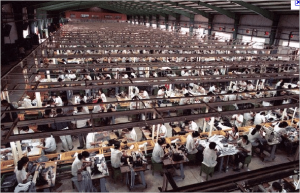 One of Apple’s Foxconn factories in Shenzhen, China